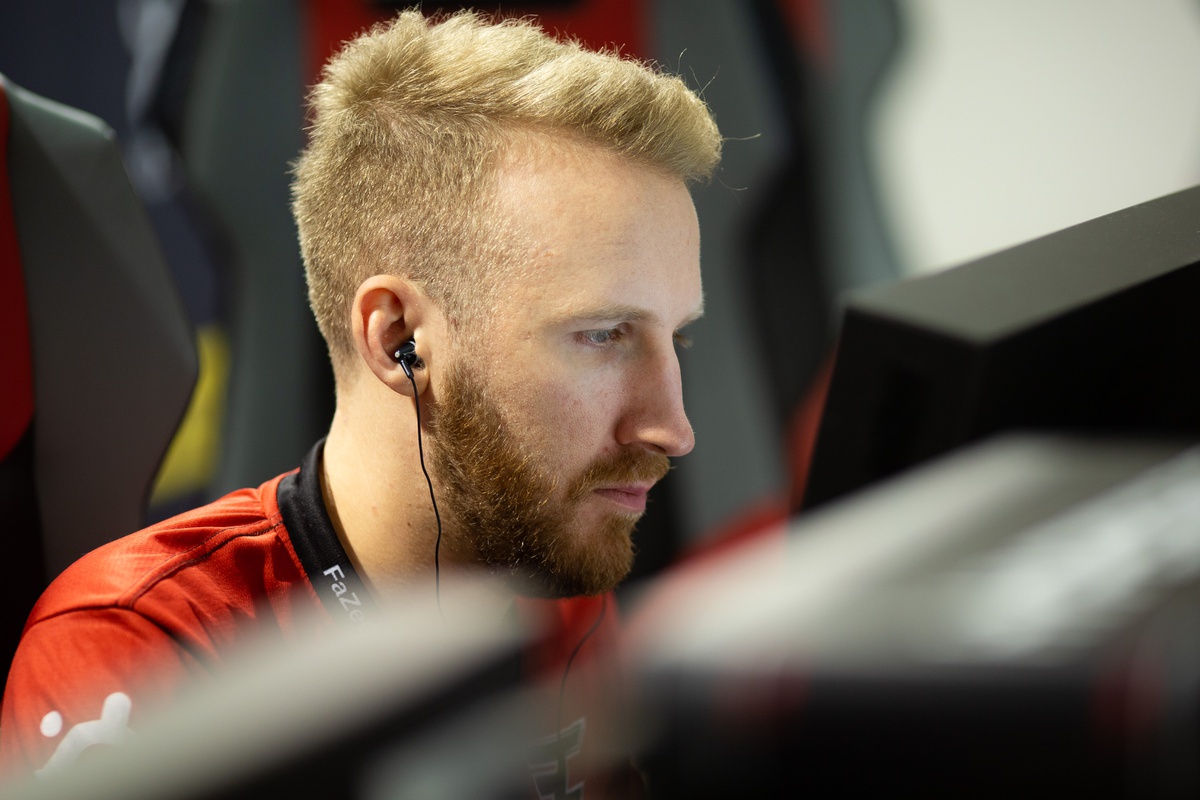 CS:GO legend Olof “olofmeister” Kajbjer is taking a step back from the competitive scene, citing a recent increase in fatigue and a lack of motivation.

Olofmeister is one of the greatest players to ever touch Counter-Strike, but even he suffers from burnout and needs a break every once in a while.

This is not the first time olofmeister has gone inactive with FaZe. He took an extended three month leave of absence from the team due to personal issues back in 2018. The exact nature and cause of that hiatus was never disclosed, but he came back in top form later that year and continued to compete at the highest level.

This seems to be a similar case here, as olofmeister stated that he has been feeling fatigued and unmotivated.

“During the last period I have felt increasingly fatigued and that I have been losing the motivation needed to do myself, my teammates, and the FaZe brand justice,” olofmeister said. “I still love the game and the scene but I need to regain my motivation. I am going to take some time off to recuperate and think about my future.”

His statement was released by FaZe Clan on the team’s official Twitter, but no further news about what measures the organization is taking to fill the rifler’s shoes during his hiatus was released. A stand-in player will be announced soon as FaZe prepares to compete in Gamers Without Borders 2020.

It is unlikely that this break will result in the legendary rifler retiring from the game entirely, but that can’t be eliminated as a possibility since he did specifically state that he was going to think on his future within the scene. But his last line saying “We’ll meet again” should put fans at ease as they await the return of one of the greatest players to hit the scene.