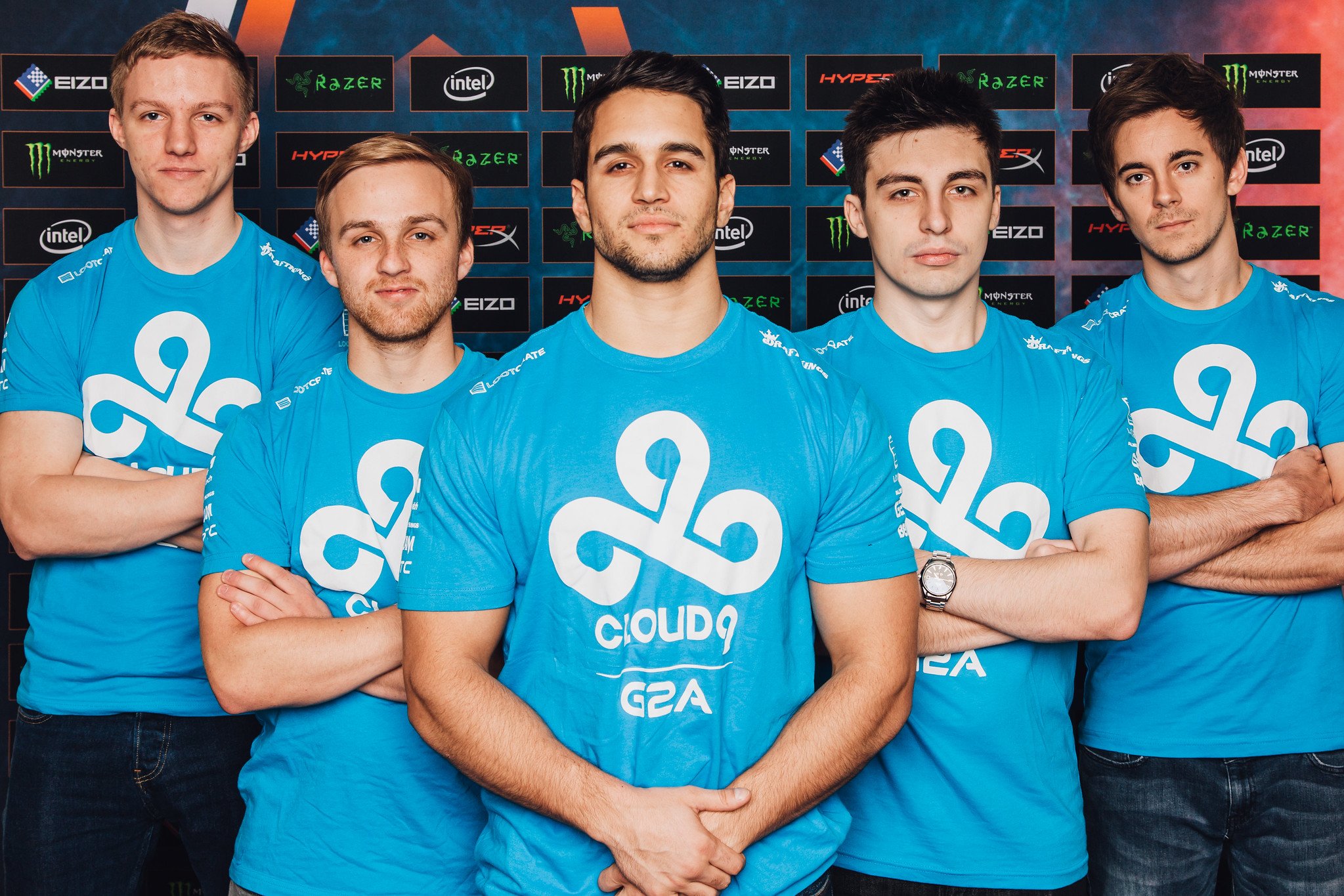 N0thing and the other four players—Michael “shroud” Grzesiek, Sean “[email protected]” Gares, Tyler “Skadoodle” Latham, and Ryan “freakazoid” Abadir—created a WhatsApp group and said they’ll try to play in an online event together.

But they don’t know when this is going to happen. N0thing said that they’re waiting for the next online tournament and will see if their schedules permit.

N0thing, [email protected], and shroud already played together last year for Old Guys Club, a team they created to participate in ESEA Main and ESEA MDL. They were even close to eliminating Team oNe at the IEM Katowice Americas Minor closed qualifier in December 2018, but they had to forfeit the match because shroud had to attend a Twitch event and couldn’t play.

[email protected] has also stopped playing frequently since he works as an analyst at some CS:GO events and recently became a father. Although the old Cloud9 players aren’t playing at the top level anymore, they still have the raw skill to win some minor online tournaments in North America.

That C9 roster played during 2015 and became well known for eliminating better teams like Fnatic and Envy, two of the best at that time, but they always lost in the grand finals.

A lot of fans would even like to see this squad reunite and play at a LAN tournament, which is something that Old Guys Club couldn’t accomplish.