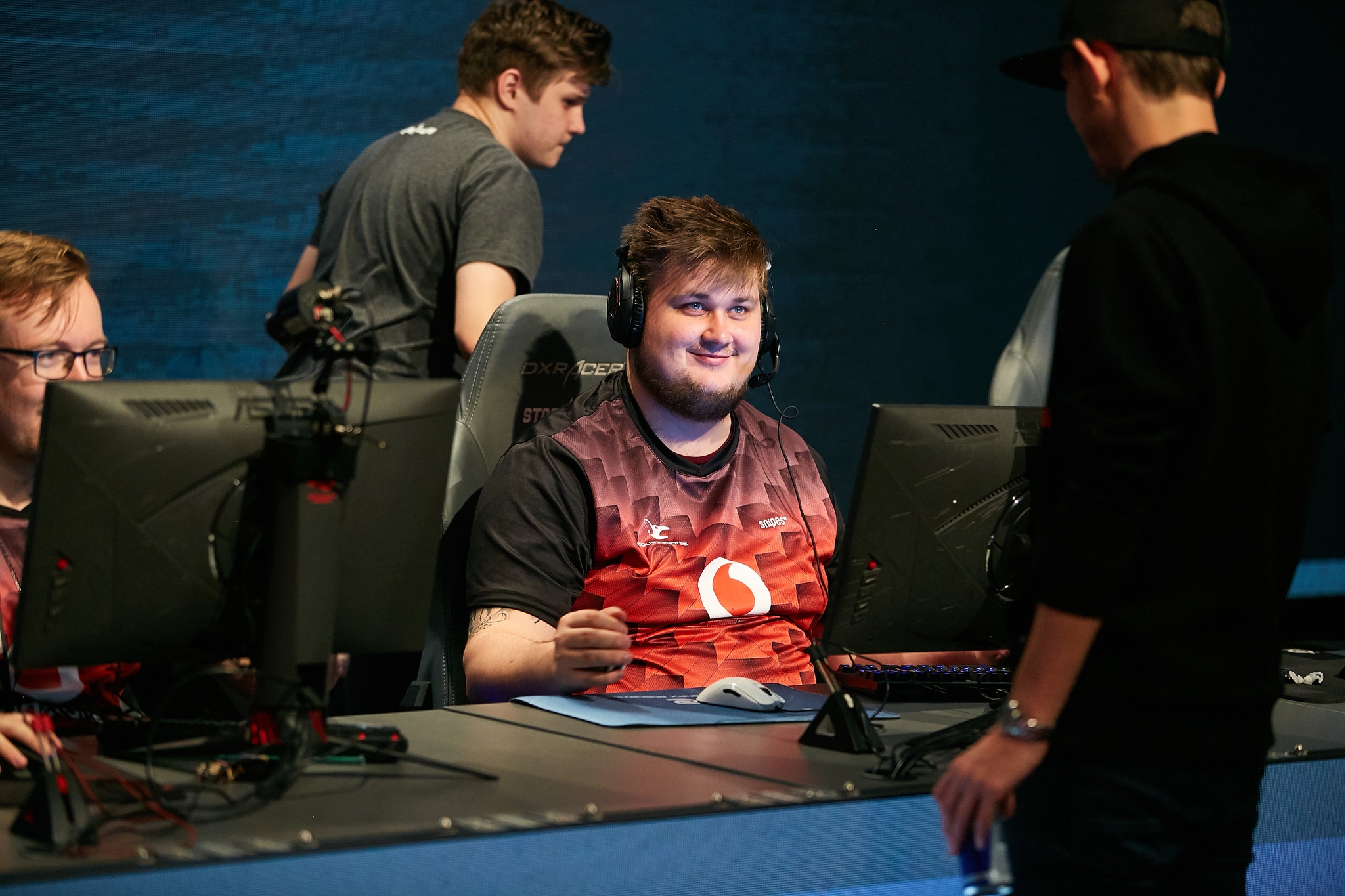 Mousesports is apparently considering a change to its CS:GO lineup once again.

Janusz “Snax” Pogorzelski may be on his way out of the active lineup, after playing for only three months, according to a VP Esports report. He could be replaced by support player Martin “STYKO” Styk, who was benched in favor of Snax in June.

This news comes a day after the team was eliminated from StarSeries Season Six by BIG. Following their loss in round five of the Swiss Format, they supposedly had a team meeting, with Snax being absent, to talk about their future together. There seems to be tension within the team, despite their recent ESL One New York win, which involved them overcoming North American powerhouses Team Liquid and NRG Esports.

With the addition of Snax, Mouz lacked an aspect of communication that STYKO could provide, alongside STYKO’s obvious support role. Snax is a very different player than STYKO stylistically, so fitting him within the team was initially difficult because of the star presence of Robin “ropz” Kool, Miikka “suNny” Kemppi, Chris “chrisJ” de Jong, and Tomas “oskar” Stastny.

During STYKO’s inactivity, he was loaned to Cloud9 to stand-in with former Fnatic in-game leader Maikhil “golden” Selim. The difference between him and golden, however, is that golden was offered a contract and STYKO wasn’t. STYKO and C9 then went their separate ways late last month, while golden was reunited with his Fnatic teammate Robin “flusha” Ronnquist on C9.

If STYKO were to return to the active Mouz lineup, it’ll be the first time he’s played with the team since ESL One Belo Horizonte in June, when they placed second below FaZe Clan.