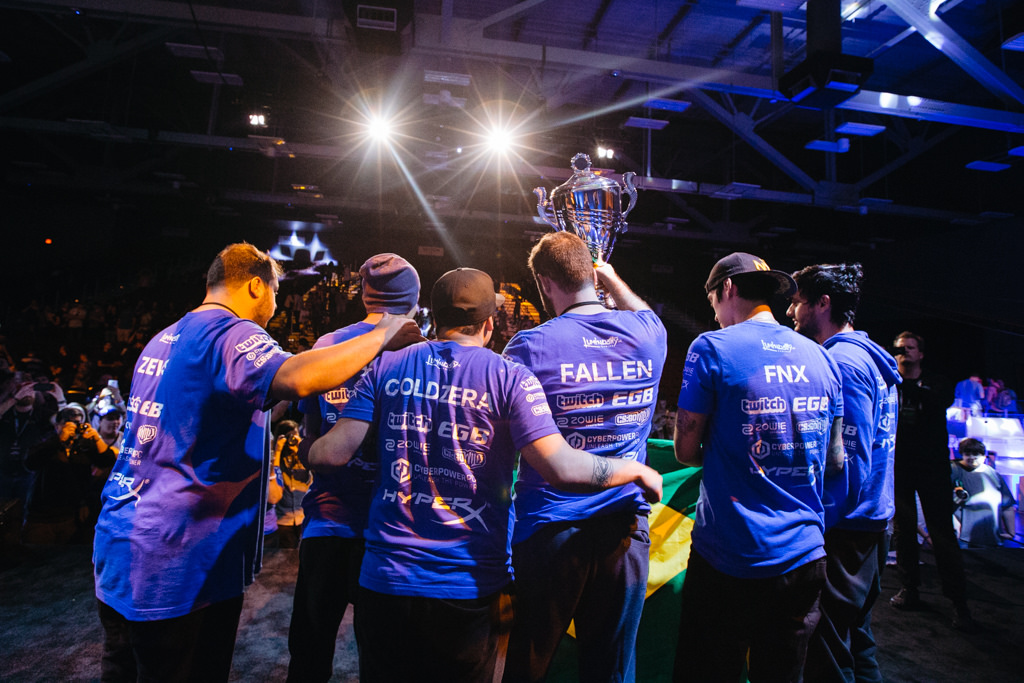 Luminosity were due to attend the event in Ukraine as one of four invited sides, competing in an eight-team bracket for a $100,000 prizepool. With its ELEAGUE kickoff against Renegades taking place just two days after the end of StarLadder, Luminosity has decided to prioritize the televised $1.2 million league.

The Brazilian side have been replaced by DreamHack Malmo semifinalists GODSENT, making the event an exclusively European affair outside of the Chinese qualifiers Born of Fire (they replaced giant-killers Tyloo Gaming, who were unable to secure visas for the tournament).

With sides like Luminosity, Fnatic and Astralis not in attendance, Natus Vincere will be the consensus favorites to take the $50,000 first prize. Their principal challenges will come from Virtus.pro and SK Gaming, with Lounge Gaming, Flipsid3 Tactics, and Hellraisers roudning out the lineup.

The StarLadder i-League Invitational is the successor to the StarSeries events, the last of which Fnatic won in January.

Luminosity’s decision comes at a time when schedule congestion is a hot topic in the Counter-Strike community. Na`Vi recently withdrew from the $3.5 million Esports Championship Series (ECS), DreamHack Austin, and the CEVO Gfinity finals, after feeling the pressure from a packed schedule and an injury to star player Ladislav “GuardiaN” Kovács.

The StarLadder i-League Invitational gets underway on Thursday.