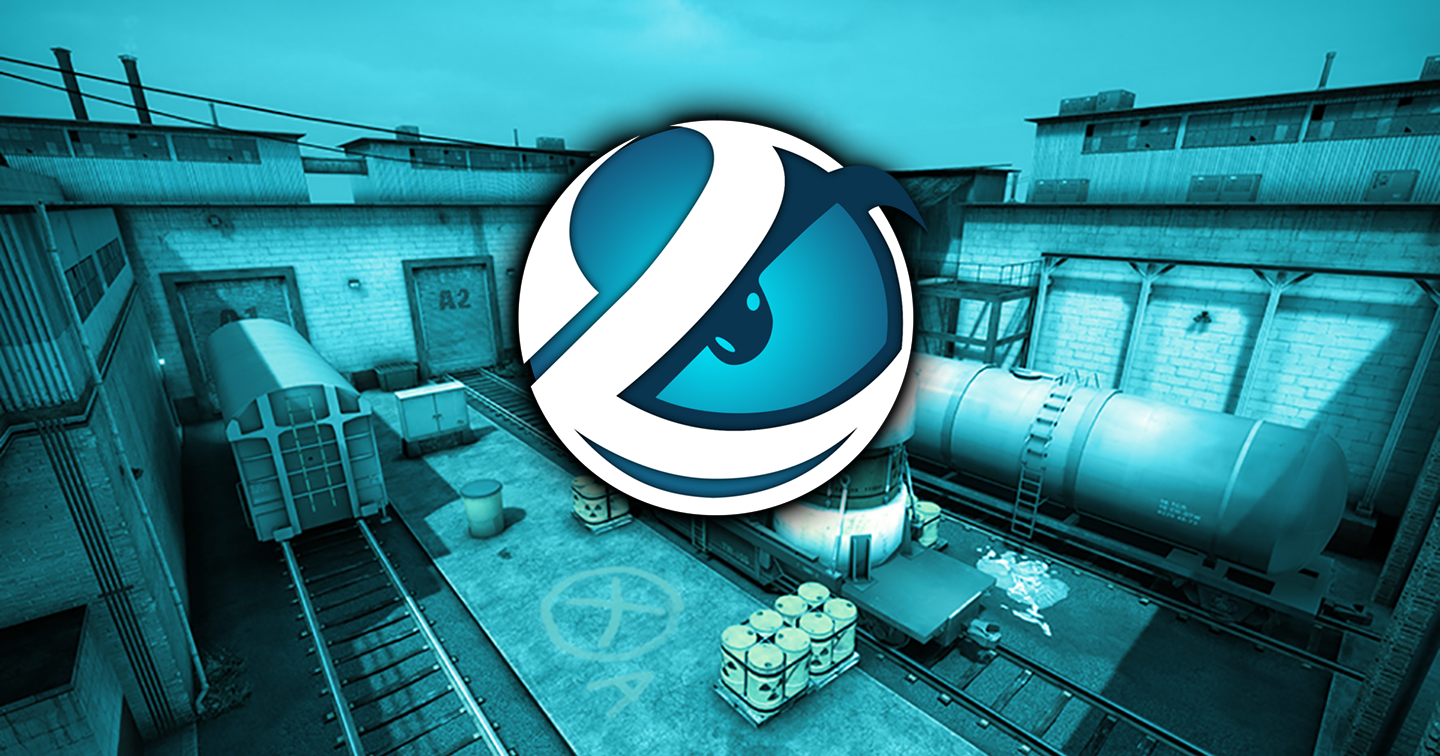 Luminosity Gaming continues to focus on the Brazilian Counter-Strike: Global Offensive scene, with the North American organization announcing yesterday that it has signed the former WinOut roster.

The move comes nearly a month after Luminosity parted ways with its former Brazilian superstars, who won the MLG Columbus Major as part of the organization before joining SK Gaming. According to HLTV’s Luis Mira, Luminosity were rumored to be looking at obtaining the Australian Renegades roster, but ultimately decided on acquiring the Brazilian WinOut team.

With a mix of former world champions and up-and-coming new blood, Luminosity’s roster is still relatively untested in CS:GO. This can, however, be attributed to the fact that the team played their first games on May 19, mere days after assembling their current lineup. The tournament in question was the Americas Minor Championship, a pre-qualifier for the ESL One Cologne Major, where the current Luminosity squad came close to advancing out of their group. A 14-16 loss to Selfless saw them ultimately exit the tournament in the group stage.

“I’m happy to have signed these up and coming stars from Brazil,” said Luminosity CEO Steve Maida in a news release. “I think it’s great for our fans and more importantly a great opportunity for these players.  They have a very strong work ethic and a passion to improve. Hopefully LG can provide them the foundation and environment to grow as a team and show the world what they can do.”