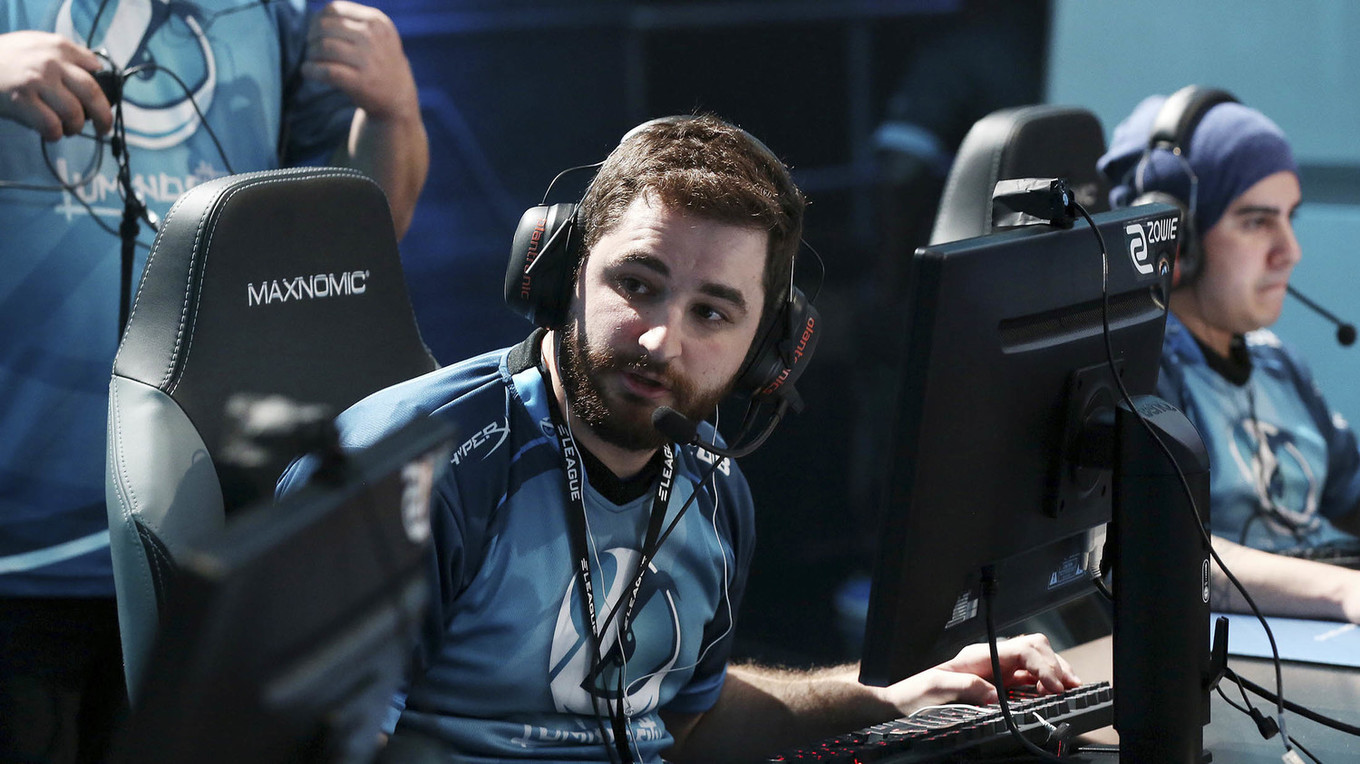 In ELEAGUE’s television debut, Luminosity Gaming surprised no one by winning the group A final and advancing to the playoffs.

Cloud9, who have looked more potent in ELEAGUE than they did for the previous few months, managed to pull off the upset on map one. On Mirage, Cloud9 were a couple of steps ahead of Luminosity at every turn. Winning the first half 9-6, the Americans managed to press their advantage to win 16-11 on Luminosity’s map pick. Jordan “n0thing” Gilbert, who has come under criticism in recent months for his performance, managed to post 33 kills.

On Cobblestone, Cloud9 were threatening to take a big scalp, once again winning the first half—albeit by a narrow 8-7 margin. The teams were inseparable in regulation and it took overtime for Luminosity to be able to take their first map in the series 19-16.

In the deciding map of the series Luminosity managed to pull everything together, demonstrating their strength. With their backs against the wall the Brazilians managed to put up a 14-1 first half en route to a 16-9 win.

Luminosity will now advance to the eight-team playoffs in week nine of the ten week competition. Cloud9 must fight their way through the last-chance bracket to claim one of two spots in the playoffs to remain in the competition.