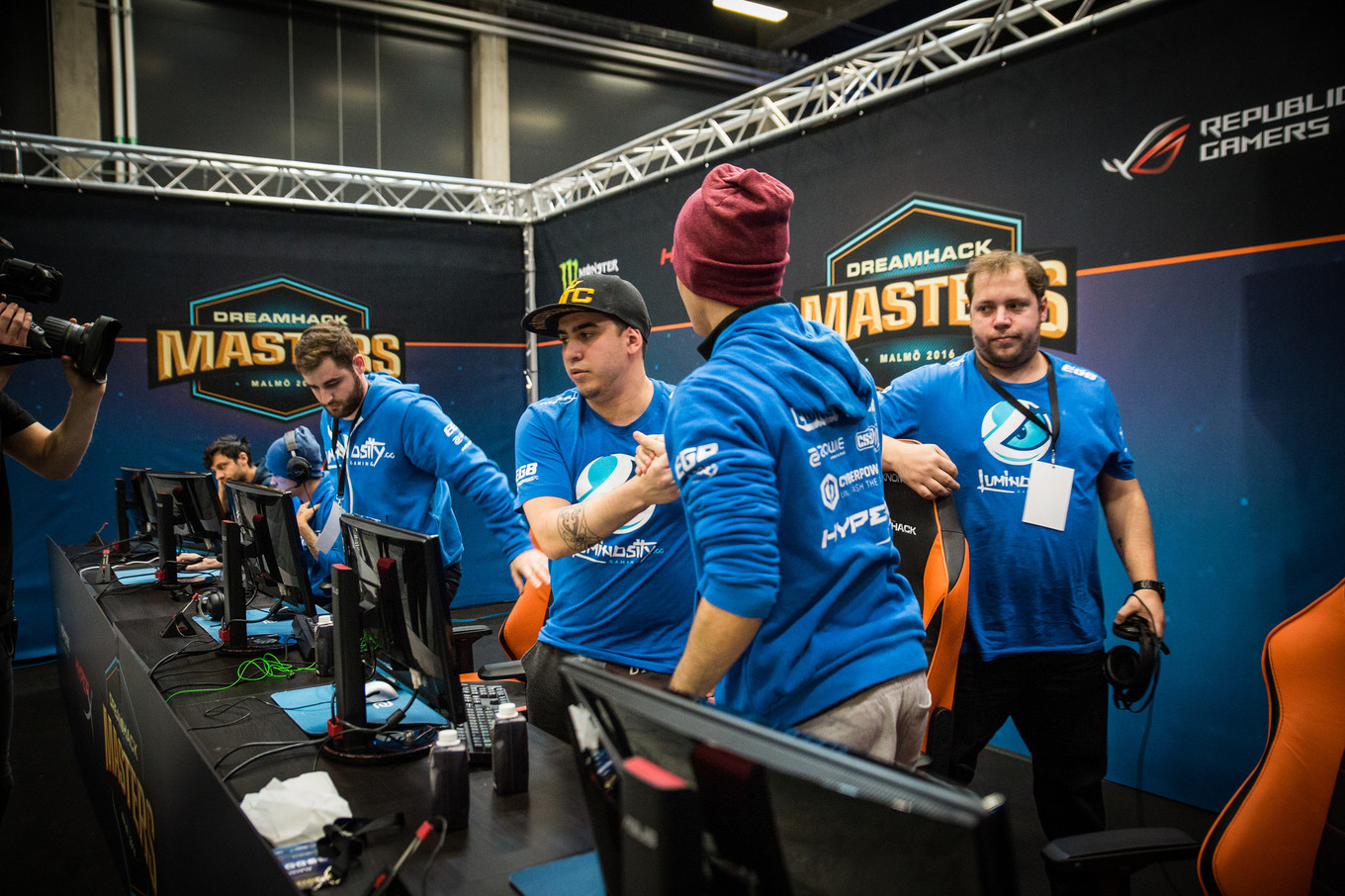 With the start of ELEAGUE just over three weeks away, we now know which teams will kick the season off when it makes its debut.

The first week of broadcasts will see Cloud9, Luminosity Gaming, Team Liquid, and Renegades compete for one guaranteed spot in the end-of-season playoffs.

The teams will play each other twice in a round robin format on Tuesdays and Wednesdays to seed a Thursday semifinal bracket. The winners of those two semifinals will advance to the final for the playoff spot, in the weekly slot on TBS television.

The group runners-up will still have a chance to make it to the playoffs through a ‘last chance’ qualifier in the penultimate week of the season.

MLG Columbus winners Luminosity will kick off ELEAGUE in the first match, and will be heavy favorites against Renegades on day one.

The 24 teams have been split into six groups, with one group playing out in the same format each week. Week two will see G2 Esports, Ninjas in Pyjamas, Optic Gaming, and Tyloo compete. While Astralis, Counter Logic Gaming, SK Gaming, and NRG Esports will meet in week three.

The groups for the three weeks after that have not been revealed, but they will include Fnatic, Natus Vincere, Virtus Pro, and EnVyUs.