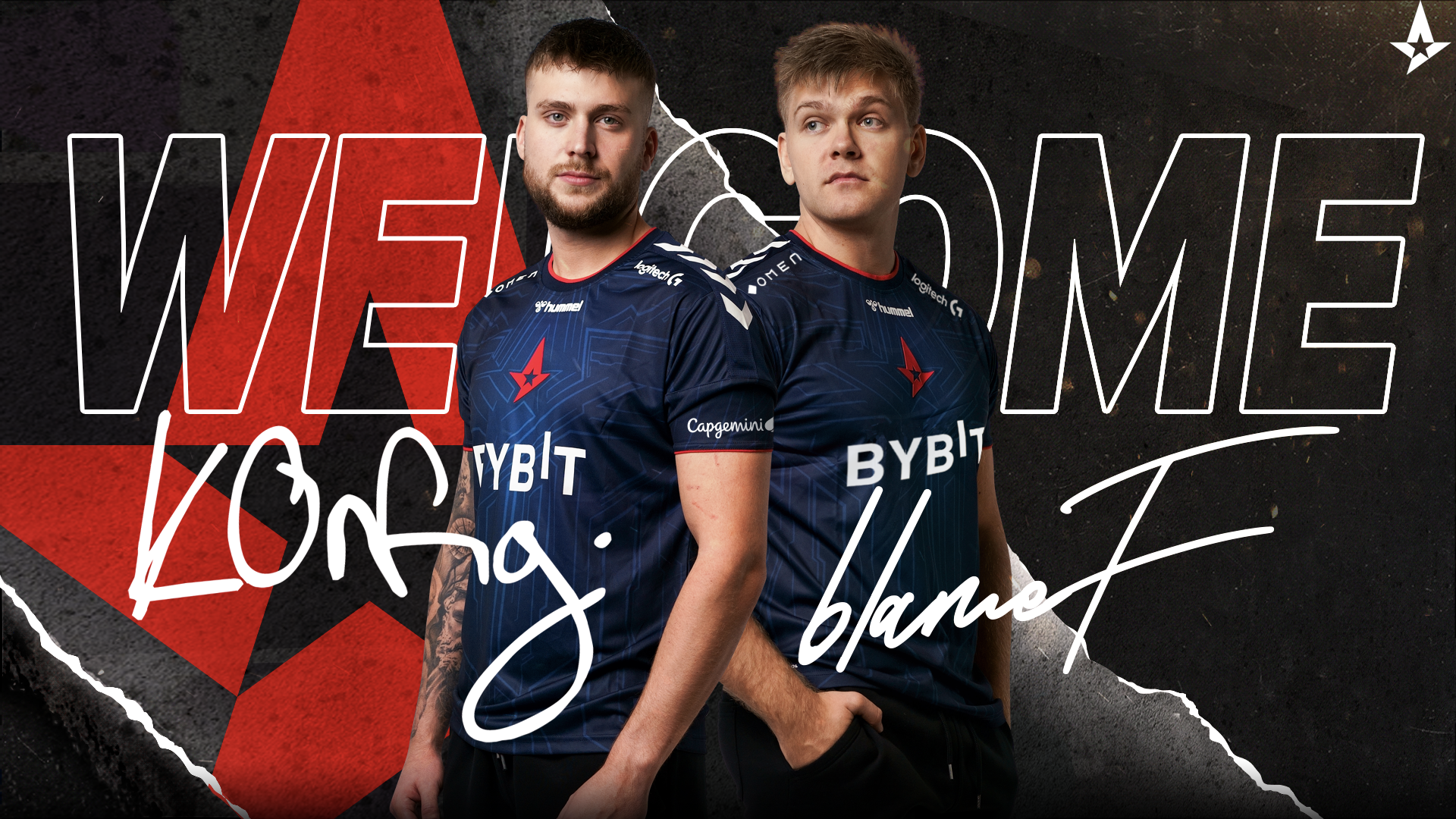 After a surprise early exit from the PGL Stockholm Major on Nov. 1, Astralis has made some much-needed changes to its Counter-Strike roster.

The Danish organization has signed Kristian “k0nfig” Wienecke, Benjamin “blameF” Bremer, and head coach Alexander “ave” Held to “revitalize” the team and bring Astralis back to where it “belong[s].”

The players and coach are set to replace Peter “dupreeh” Rasmussen, Emil “Magisk” Reif, and Danny “zonic” Sørensen, who have served as longstanding members of the team, winning multiple Majors and tournaments.

They are expected to part ways with Astralis no later than January 2022, when their contracts expire, according to a press release.

“To eliminate the insecurities and ensure the clarity and focus, we need to create the best possible conditions for everybody on and around the team,” Kasper Hvidt, the director of sports at Astralis said. “We add two world-class players and a new, strong coach profile who all bring a lot of energy and motivation to build on the strong Astralis legacy and to be a contender for the biggest titles again.”

K0nfig and blameF, who Hvidt describes as “absolutely world-class,” are already well-established players in the Danish scene, having competed together in Complexity. “In addition to their obvious qualities on the server, they come with a personality, motivation, and energy that will be felt all the way out to the back rows in the biggest arenas,” Hvidt said.

While ave, who is known for his “unique” and “deep insight” in Counter-Strike, will look to bring tactical understanding and analytics skills to the team, as well as preparation, strategy, and structure.

“I come with an analytical and strategic approach, with a focus to be prepared [as] best [as] possible, so we get the best out of each player individually and out of the team,” ave said. “I cannot promise titles from day one, but I can promise we will come top prepared and give everything we have.”