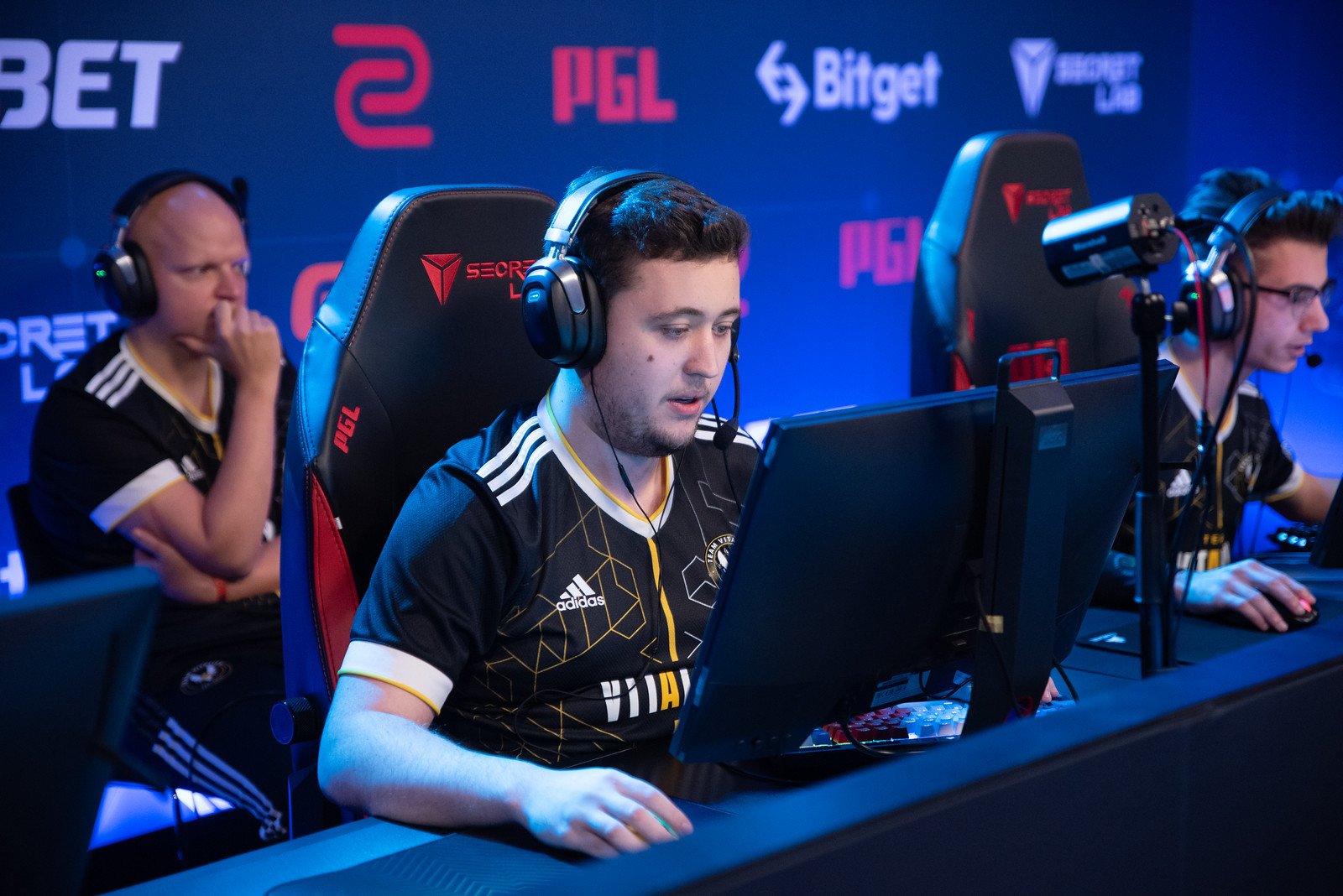 For the first time since September 2018, a team other than Astralis will be a CS:GO Major champion. Vitality knocked out the Danish team today following a 2-1 win (16-10 on Nuke, 14-16 on Vertigo, and 16-13 on Dust II) in the PGL Stockholm Major Legends Stage.

There was so much on the line for both teams and, as expected, they delivered one of the best matches of the Major so far. Vitality breezed past Astralis on Nuke and could have finished the series on Vertigo. The Danes were up 14-7 on their CT side when Vitality started to string consecutive rounds together and gain momentum. Astralis, though, avoided overtime and tied the series up thanks to a one-vs-won clutch by dupreeh against ZywOo in the last round of regulation.

ZywOo, who didn’t perform up to his standards in Vitality’s previous PGL Stockholm Major matches, reminded many fans what he’s capable of today. He was Vitality’s top fragger on Nuke (29 kills) and Vertigo (22 kills) but saved his best for Dust II when it mattered the most. The match was tense and Astralis could have turned the tables in several moments, but ZywOo kept them honest with the help of shox. The French AWPer dropped 31 frags in total in the decisive map, finishing the series with a +36 K/D difference.

Vitality’s captain Dan “apEX” Madesclaire said in an interview with HLTV on Sunday, Oct. 31 that if ZywOo didn’t show up, they weren’t going to qualify. And it seems like the two-time best player in the world heard that message load and clear. If he can keep it up, Vitality are a scary opponent to face. He’ll have to have that kind of impact again to help his team win an elimination best-of-three tomorrow and secure a playoff spot.

As for Astralis, they pulled themselves out of a 0-2 hole in the Challengers Stage but a similar task in the Legends Stage proved to be much more difficult. This is an underwhelming result for the Danes, especially because they had terrible performances throughout the entire competition and struggled as a team.

This elimination could be the end of an era for dupreeh, Magisk, and head coach Danny “zonic” Sørensen since their contracts are set to expire at the end of the year and their future within the organization is unclear.

Vitality will play another elimination match tomorrow on the last day of the Legends Stage. The $2 million tournament will have an off day on Wednesday, Nov. 3, and resume on Thursday, Nov. 4 with the playoffs at the Avicii Arena.