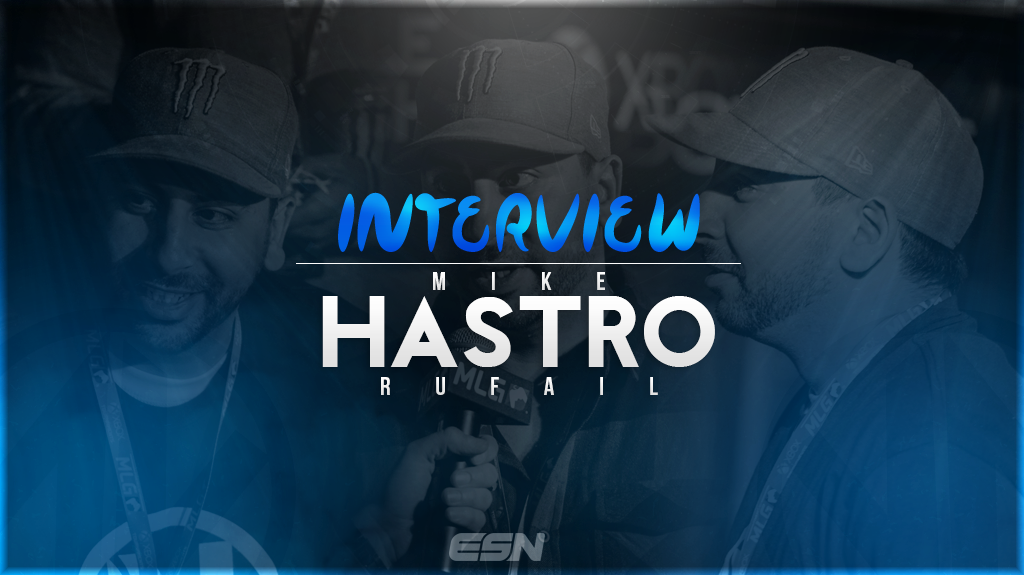 We recently had the opportunity to undertake a short interview with Mike “Hastro” Rufail, Team EnVyUs Owner and Managing Director.

Question: With your recent investments in a villa for your Counter-Strike®: Global Offensive professionals, do you and the individual players see it as a short term use before events, or as a long term house for the team?

“The team will use the villa as a short term resource before events for now, but if any of the players want to stay for an extended period of time they are welcome to.”

Across the majority of eSports titles,  Counter-Strike®: Global Offensive, Call of Duty, League of Legends  and  StarCraft II, teams, and sponsors have been swithering about whether a team house is the right direction for them, and what they really need, as there a number of potential issues that could arise from such purchase, and of course, the expense.

With this being said, throughout the major purchase a team house, it opens up an array of different opportunities for both the professionals, and any of the staff members.

Question: What is your opinion on the current state of prize pools in CS:GO?

“I do not think we should put all of our focus on one large event like DOTA’s, The International.”

“It would be great to see them get a bit larger or to have a crowd funding option similar to Dota. However, I don’t think we should put all of our focus on 1 large event like DOTA’s The International. That seems to create a lot of shuffling and disregard for other tournaments in that scene.”

Question: If you believe a change in the prize pools is required, should we, as the CS:GO community, be delving into the topic of crowdfunding?

“Perhaps there could be ways of crowdfunding outside of the game, but I don’t see how that could be so successful.”

We already have a system of crowdfunding with the stickers at each major which supplements the prize pool in a pretty big way. Valve is very gracious to even give us that much. In addition, it’s not our decision to delve into the topic of crowdfunding if the developer is the one who controls the assets in game. Perhaps there could be ways of crowdfunding outside of the game, but I don’t see how that could be so successful.

Question: With Team EnVyUs being involved in a number of eSports titles, for you, how does the CS:GO event experience compare to that of, for example, Call of Duty?

“I can’t lie, the event experiences I’ve had with our CS:GO team trump anything I’ve personally witnessed for most other eSports.”

“I can’t lie, the event experiences I’ve had with our CS:GO team trump anything I’ve personally witnessed for most other eSports. It’s a fairly global scene and the fans are very supportive. I think League of Legends and DOTA 2 are the only 2 other games that have this level of fan support behind them. That’s not to say other games can’t or won’t get there because they will and I hope they do soon. There’s something about walking into an arena with 10,000+ spectators that sends shivers down your spine. It’s been a wild ride this year and I hope it continues.”