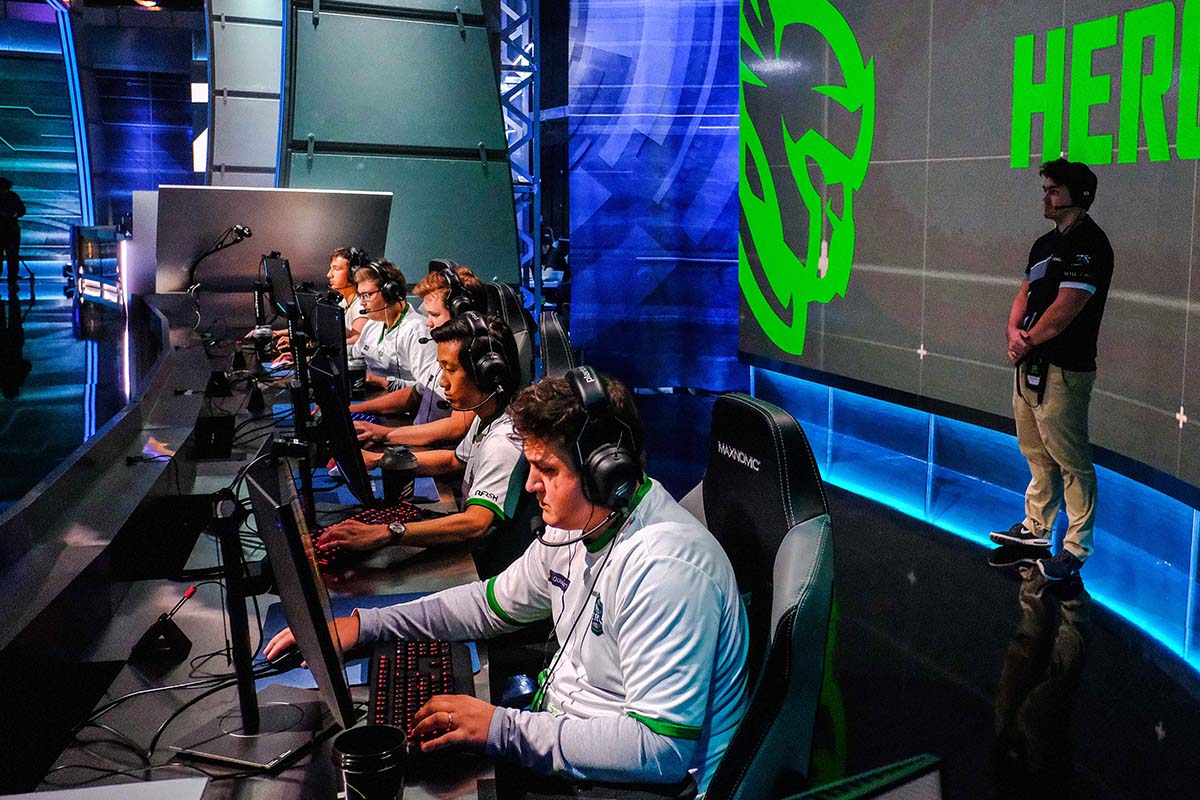 The final spot in the ELEAGUE CS:GO Premier playoffs was determined last night, and an underdog has emerged victorious.

Heroic sent SK to the lower bracket after crushing them on Train 16-5 in their initial match on Friday, Sept. 29, but SK came back for vengeance after eliminating Team Liquid 2-1 in the losers match. The Danes then defeated Brazilian juggernaut SK Gaming for the second time this weekend in the group decider match.

The Danish underdogs had trouble keeping up the pace on their Terrorist side against SK on map one Overpass, ending the map 16-8. Inferno was a different story for Heroic though, as they took advantage of an overly passive and uncoordinated SK on both sides—the scoreline was 16-5.

Heroic had a lights out performance on Mirage, starting off 10-1 on their Counter-Terrorist side and finishing the first half at 11-4. They finally put the Brazilians to rest with a 16-8 score, after taking the second pistol round—Jakob “JUGi” Hansen also had a game-winning one-deag.

Competition at the ELEAGUE CS:GO Premier will continue on Oct. 10, when eight of the world’s best teams will compete for a larger piece of the $1 million prize pool.