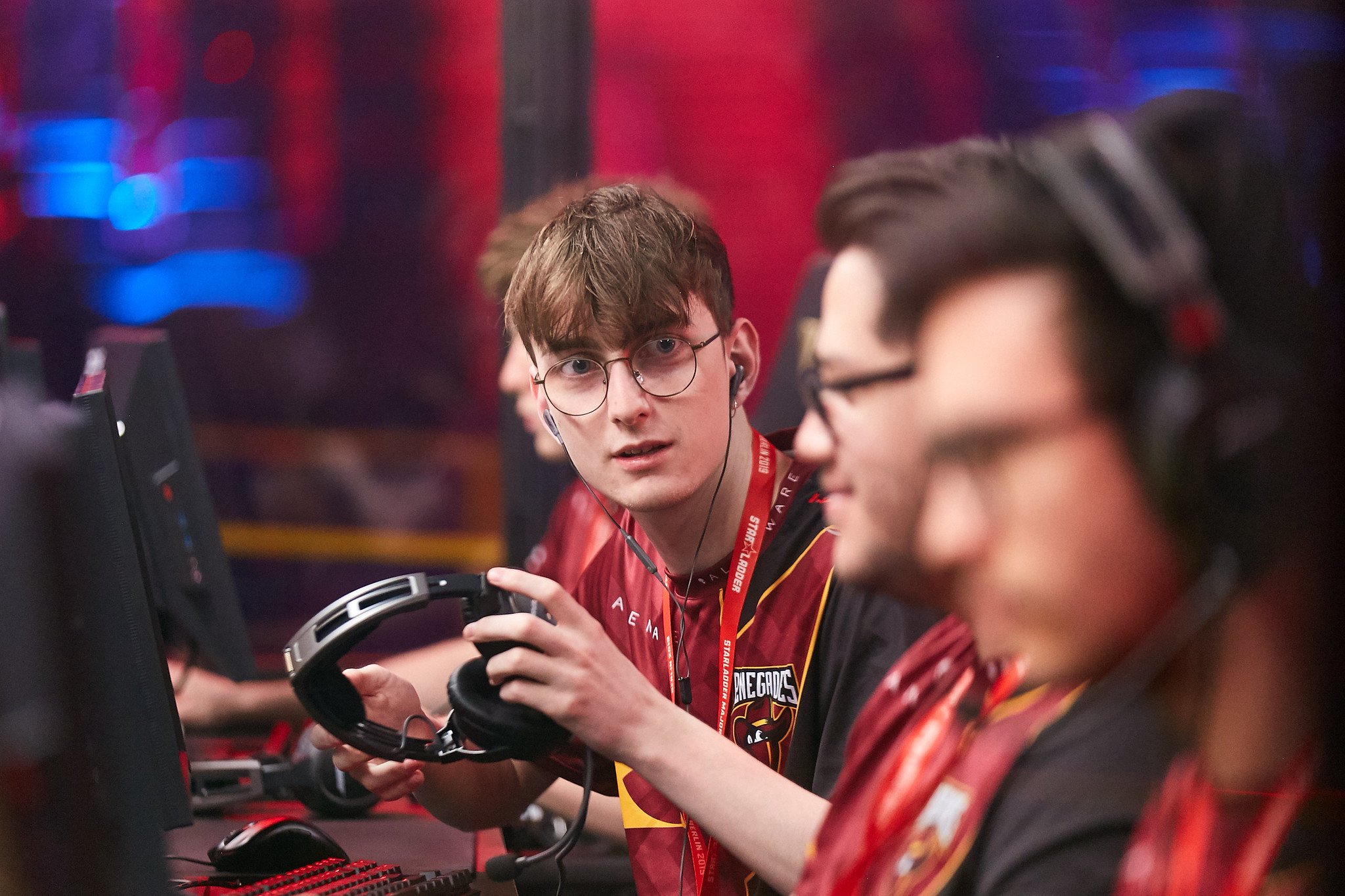 Gen.G has set its eyes on one of 100 Thieves’ riflers, Jay “Liazz” Tregillgas, according to a report by Jarek “DeKay” Lewis.

If the two organizations close the deal, the 23-year-old Australian would fill one of the two vacant spots in Gen.G’s CS:GO roster, following Damian “daps” Steele and Sam “s0m” Oh transition to VALORANT earlier this month.

Liazz has been part of 100 Thieves’ core since the team was still defending Renegades in September 2018. Liazz and crew signed a contract with Nadeshot’s esports organization in October 2019, and completed one full year under 100 Thieves’ banner, until the organization decided to leave the CS:GO scene for the second time.

The Australians played their last match for 100 Thieves at the IEM New York North America grand finals last weekend, when they were beaten by FURIA. Liazz could be the third player to find a new home as Joakim “jkaem” Myrbostad signed a contract with Norwegian team Apeks earlier this week and the Australian star Justin “jks” Savage is reportedly joining Complexity in time for BLAST Premier Fall Series.

Gen.G, on the other hand, has joined the CS:GO scene in December 2019 with the signings of daps, s0m, Timothy “autimatic” Ta, Hansel “BnTeT” Ferdidand, and Kenneth “koosta” Suen. The team won DreamHack Open Anaheim in February 2020 and ESL One: Road to Rio North America in May, but was still unable to fight against the stronger teams in NA, such as Evil Geniuses, FURIA, and Team Liquid.