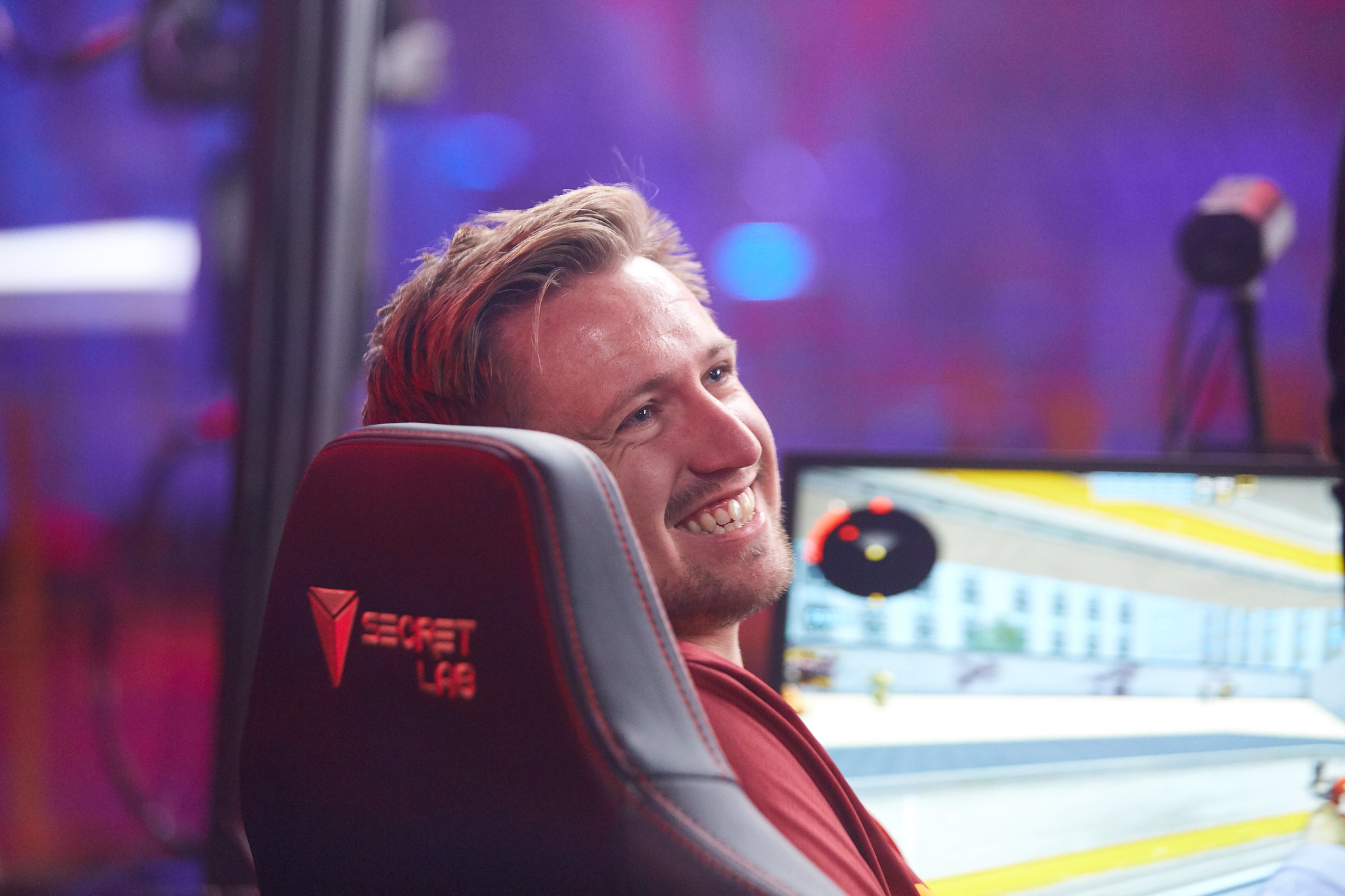 The 26-year-old rifler returns to his home country after spending almost three years competing in North America with Renegades and later 100 Thieves. Jkaem played his last match for 100 Thieves yesterday, which they lost to FURIA 3-1 in the IEM New York North America grand finals

“I’ve had plans of coming back to Norway, sooner or later,” jkaem said in Apeks’ press release. The veteran didn’t know when, but his thoughts became clearer once 100 Thieves decided to leave CS:GO. “The idea of contributing to help building Norwegian esports scene became the deciding factor.”

Jkaem joined Renegades in February 2018 and became one of the best players on the team. He helped the Australian players reach new heights, such as becoming a top 10 CS:GO team in the world and reaching the semifinals of the StarLadder Berlin Major in September 2019. 100 Thieves acquired the lineup from Renegades after the Major and saw the team make a few deep runs but failed to lift a trophy.

The 26-year-old will be forever thankful to Renegades. Jkaem told HLTV last year that Renegades saved his career when he most needed it since he had been fighting against depression.

On Apeks, jkaem will play alongside Dennis Edman, a former teammate on G2 who’s most known for his multiple titles with Fnatic. The rest of the team consists of three unproven Norwegian players—Ole “⁠Marcelious⁠” Langan, Sander “⁠Grusarn⁠” Iversen, and Martin “⁠Nasty⁠” Garvik—who jkaem will help develop.

The signing was met with incredulity from the pro scene, considering the perceived difference in stature between the player and organization. Esports journalist Thorin was “disappointed to see a top 20 team didn’t sign jkaem.” Thorin hoped that returning to Norway was the player’s decision since he believes jkaem is “capable of playing at a much higher level and has shown that.”

Jkaem’s debut with Apeks will be at Elisa Invitational two, a Nordic tournament at the end of the month that will offer one spot to the BLAST Premier Fall Showdown in November. It’ll be tough for Apeks to qualify, though, since they’re placed in the same group as ENCE and MAD Lions. They’ll face the former on Oct. 27.