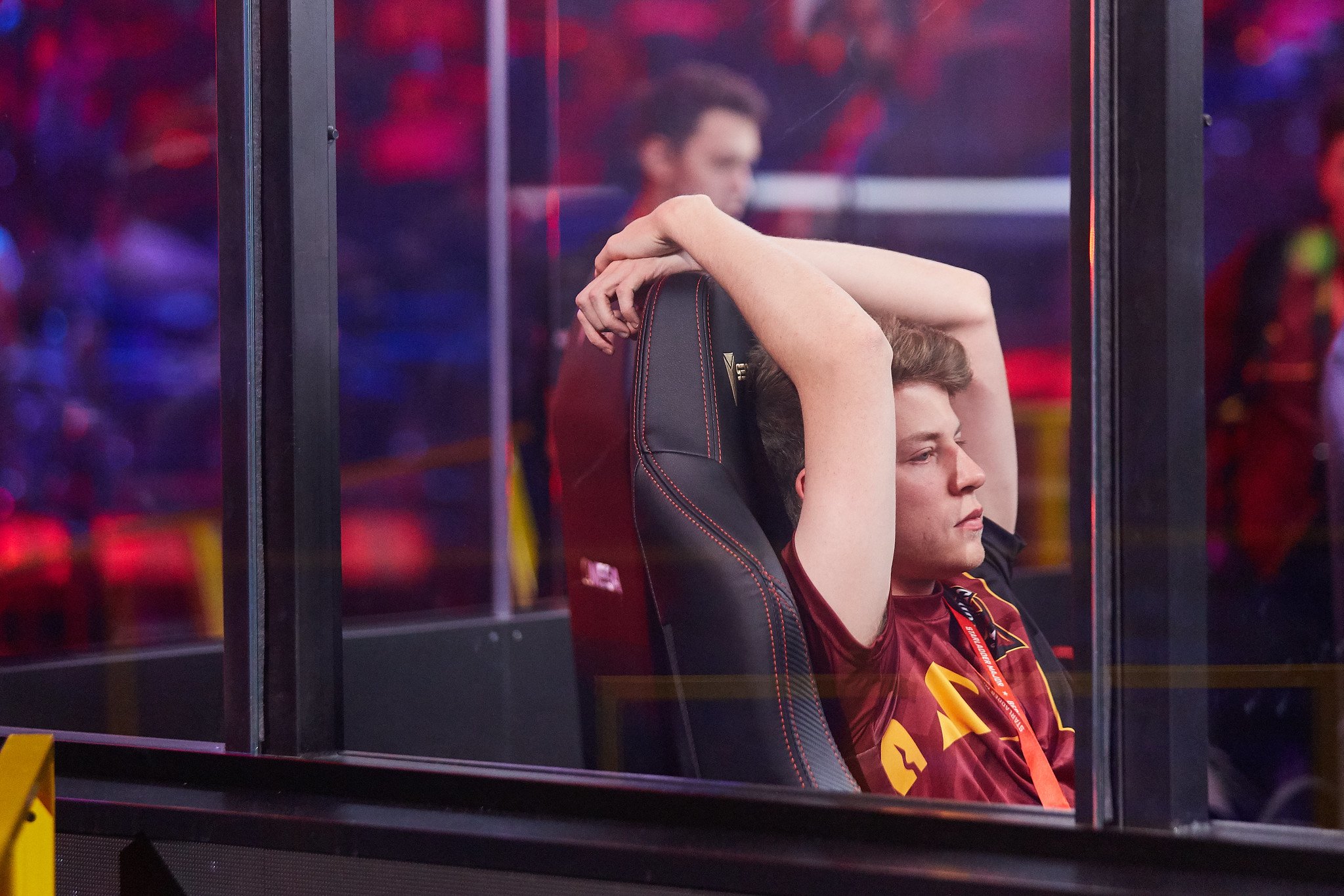 Complexity is close to acquiring 100 Thieves’ star CS:GO player Justin “jks” Savage, according to a report by Jarek “DeKay” Lewis.

The North American organization has been down to four players since Owen “oBo” Schlatter left Complexity’s active lineup in September. Complexity has used Niels Christian “NaToSaphiX” Sillassen as a stand-in for the ESL Pro League season 12 Europe playoffs and IEM New York Europe, but he already said he won’t play for Complexity on a permanent basis.

Jks has been playing for 100 Thieves since October 2019 when the organization owned by former Call of Duty star Nadeshot signed Renegades’ lineup. The 24-year-old was one of the best players in the world last year, grabbing the 15th spot on HLTV’s top 20 list, and is in good form in 2020, too. Right now, he bolsters a 1.16 average rating across the year, according to HLTV’s statistics.

Although Complexity hasn’t said that it’s signing a player of jks’ caliber, CEO Jason Lake teased on Twitter that Complexity’s fans “are going to be very happy before Halloween.”

If jks leaves 100 Thieves for Complexity, it’d be a huge blow to the Australian team. 100 Thieves haven’t been playing well in 2020 and recently lost head coach Chet Singh, who went to coach professional VALORANT for NRG.