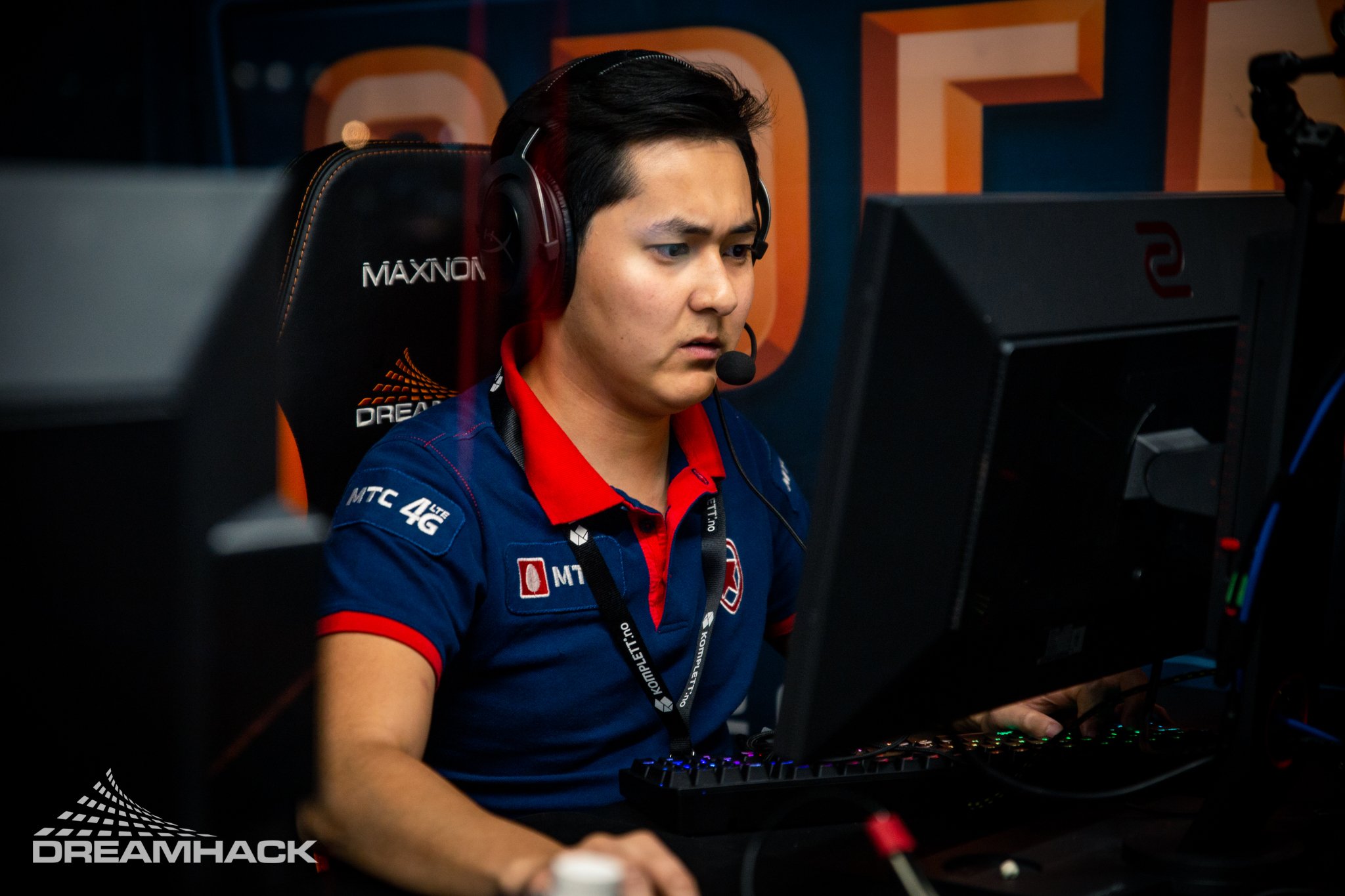 Gambit Esports is now open to removing one of its Major-winning stars.

The organization announced on Twitter this morning that Abay “HObbit” Khassenov is going to be leaving the official Gambit roster next month, less than a month after the team was eliminated from the FACEIT London Major. Gambit dropped out of the Major in the New Challenger stage with a lackluster 1-3 win-loss record, losing to TyLoo, HellRaisers, and BIG in the process.

“Abay contributed significantly to results of our team and became an integral part of the organization,” Gambit CGO Konstantin Pikiner said in the team’s announcement. “At this point it will be beneficial for him to experience playing in another lineup, undergo differing styles of practice and work approaches. We reached a mutual understanding of our plans going forward and are ready to support [HObbit] and help him find a new suitable team.”

Gambit has been experiencing problems, both tactically and performance-wise, ever since their Major title win at PGL Krakow in July 2017. They’ve cycled out Danylo “Zeus” Teslenko and Denis “seized” Kostin and brought on Nikolay “mir” Bityukov and Andrey “B1ad3” Gorodenskiy as coach. The team’s only notably high international placement this year was at DreamHack Masters Marseille in April, where the team placed top-four.

Gambit’s next event will be ESL One New York at the end of September, which will be HObbit’s last event with the team. Starting Oct. 1, HObbit will be available for a transfer buyout for any prospective teams looking to field him. It’s currently unclear who will replace HObbit. Gambit recommends that fans not trust “rumors” for the time being.