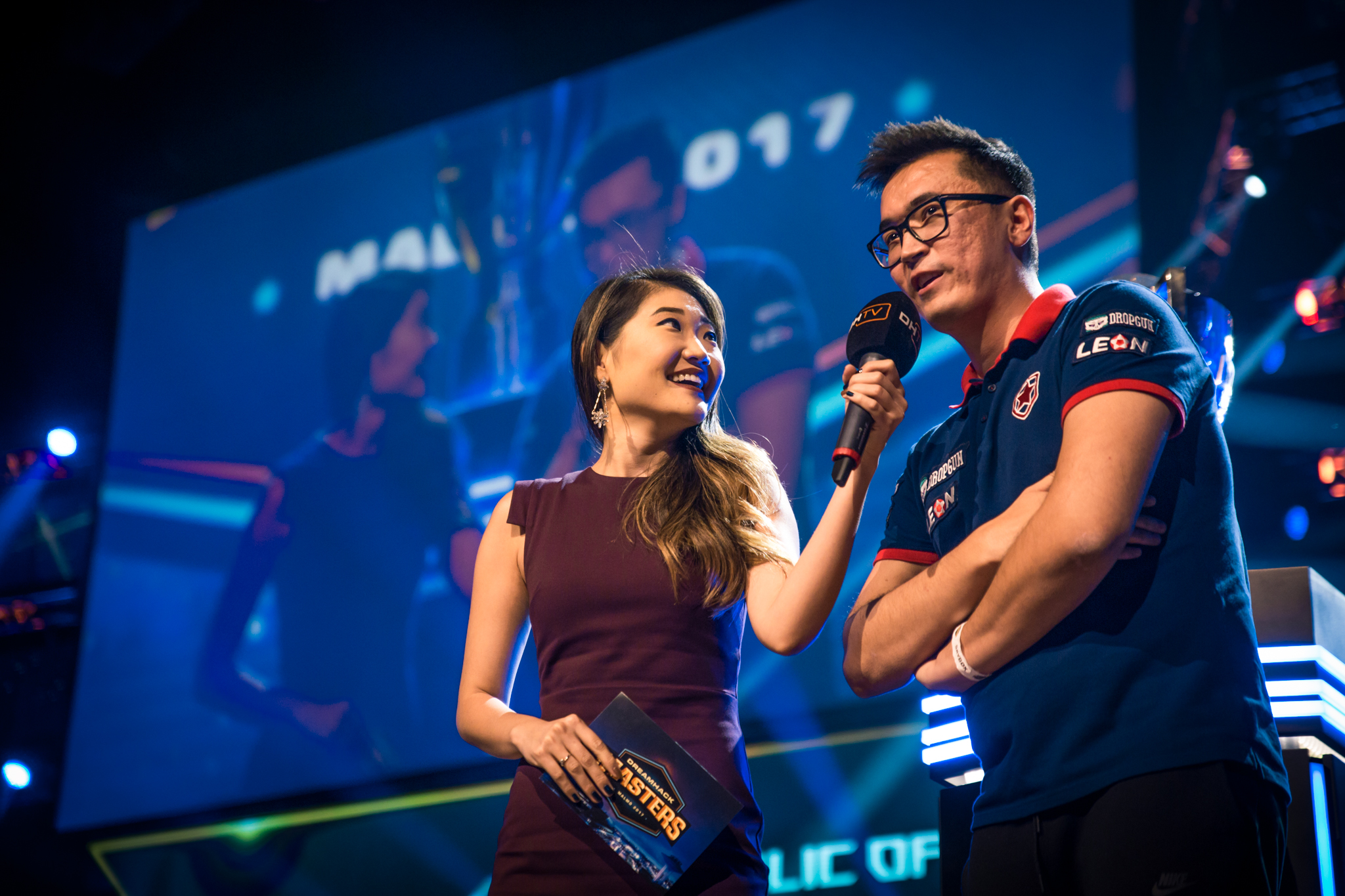 DreamHack Masters Malmö is near its conclusion, and now the playing field has been narrowed down to four teams after four days of CS:GO competition.

The latter quarterfinal matches of today saw Gambit defeat Astralis 2-0 for the second time in a row after the PGL Major in July. North then took the final semifinal spot with a sweep of their own against Immortals. They join G2 Esports and Ninjas in Pyjamas, who are on the opposite side of the championship bracket, as the final four teams in this tournament.

Related: G2 will play NiP in the semifinals of DreamHack Masters Malmö

Cache between Astralis and Gambit was close until the final rounds, where Gambit pulled through on their Counter-Terrorist side to end the map 16-13. Mirage was a different story for the Danes, as Gambit destroyed them once again as Counter-Terrorists. To end the series, they demolished Astralis with a 16-6 Mirage scoreline, while Abay “HObbit” Khasenov and Kektiyar “fitch” Bahytov maintained average damage per round stats above 100.

North had similar luck against Immortals in their first map of the day, Inferno, starting with a 16-7 score over the Brazilians. The Danes eliminated the PGL Major runner-up after an overtime thriller on Mirage, where Philip “aizy” Aistrup and Kristian “k0nfig” dropped 30 kills to end Immortals’ tournament run at 19-17. Aizy also picked up a crazy one-on-five ace clutch in North’s Mirage win.

To end the tournament, G2 and NiP will compete in the first semifinal at 5am ET tomorrow (Sept. 3). Gambit vs. North will follow their match at 8am ET before the grand finals, which will take place at 12pm ET.