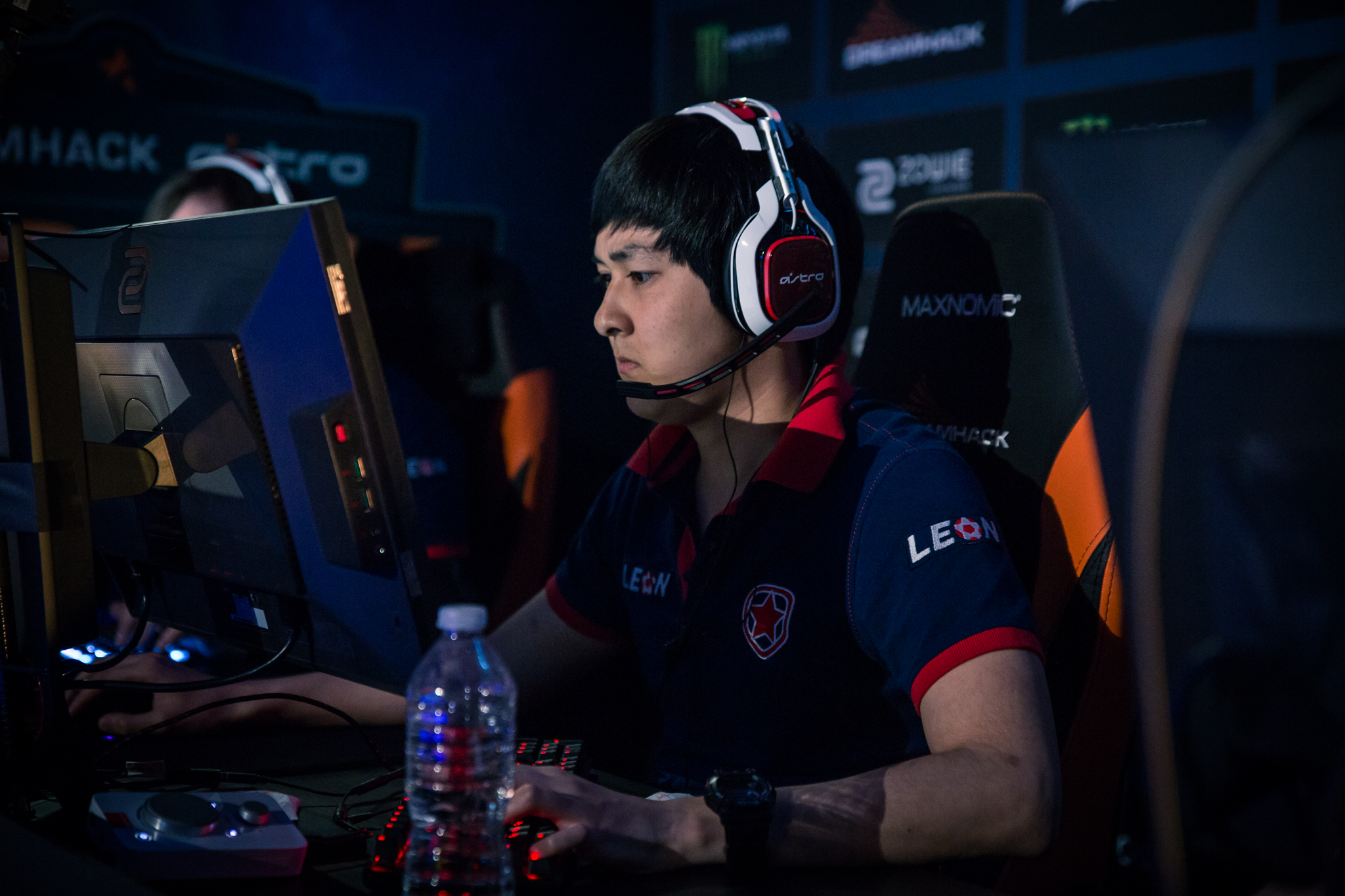 Both organizations came to an agreement regarding HObbit’s status in June, but the details weren’t known until today. HObbit’s buyout from Tengri amounted to $100,000, the highest transfer fee in the CIS region’s history. The star from Kazakhstan was loaned to Gambit in October last year. He joins the list of historically high transfer fees with Nikola “NiKo” Kovac, who was bought out from his Mousesports contract by FaZe Clan in February.

Since his unofficial signing, he has blossomed individually under Danylo “Zeus” Teslenko’s guidance. HObbit was a huge clutch factor throughout Gambit’s playoff run at the PGL Major, helping the underdog CIS team to their first Valve Major win in history over Immortals. They also defeated Immortals earlier in April at DreamHack Austin for another championship title, but that event didn’t mean as much as the Major.

HObbit can sigh a breath of relief now that he’s with Gambit for good. His first official event as a “free man” will be at DreamHack Malmö in Sweden following the player break in September.