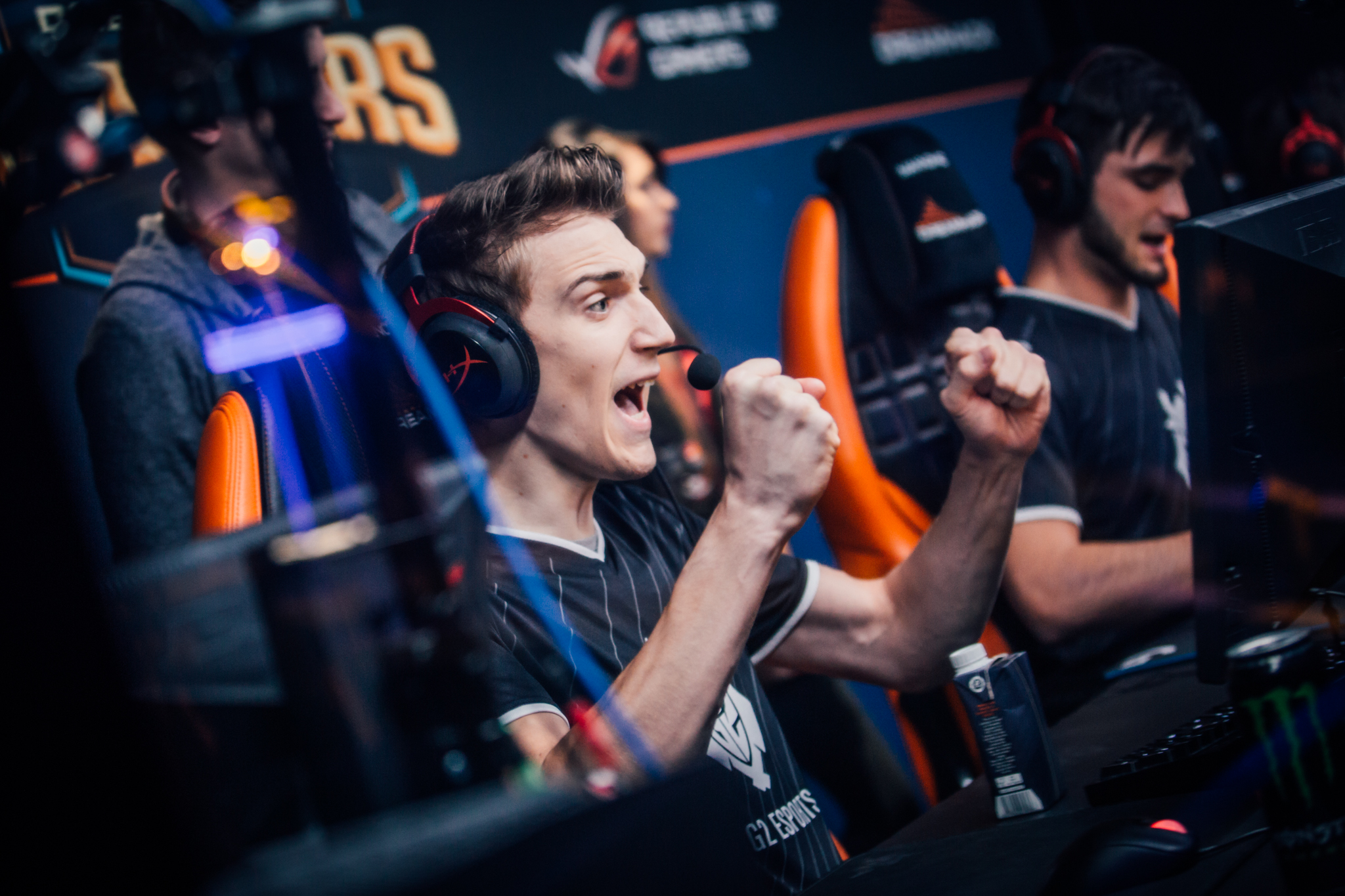 Two quarterfinal matches at DreamHack Masters Malmö have finished on day four of the event, as the first semifinal of the weekend is ready to take place tomorrow in the Malmö Arena.

G2 Esports stunned SK Gaming in the first best-of-three match of the day, while Ninjas in Pyjamas later tilted Natus Vincere out of the tournament. Both of their matches went to three maps, with each series concluding on Mirage.

SK kicked off their series against G2 with a strong 16-11 win on Cobblestone, but they later choked five series points on Inferno, resulting in a 19-17 overtime loss. G2 later dismantled SK’s defenses on map three Mirage to end the series in their favor with a 16-11 scoreline. Dan “apEX” Madesclaire top fragged in the overall series standings at 80 kills, while also hitting 39 monumental frags in their overtime win on Inferno.

The quarterfinal between NiP and Na’Vi had a similar result, since NiP turned the tide after being destroyed on map one Train 16-6. The Swedes came back from a 13-7 deficit on Nuke to force overtime, which they won in the second set at 22-20. A faltering Na’Vi squad showed fundamental weaknesses on Mirage, giving NiP the series after a 16-8 score in the last map. William “draken” Sundin was undoubtedly the player of the series for NiP, after his 39-kill outing on Nuke and a series-ending one-on-three clutch on Mirage.

G2 vs. NiP will take place tomorrow after the latter half of the bracket–involving North vs. Immortals and Astralis vs. Gambit Esports–is decided. In the meantime, NiP’s coach, Björn “THREAT” Pers, confidently hopes for a Sweden vs. Denmark final.