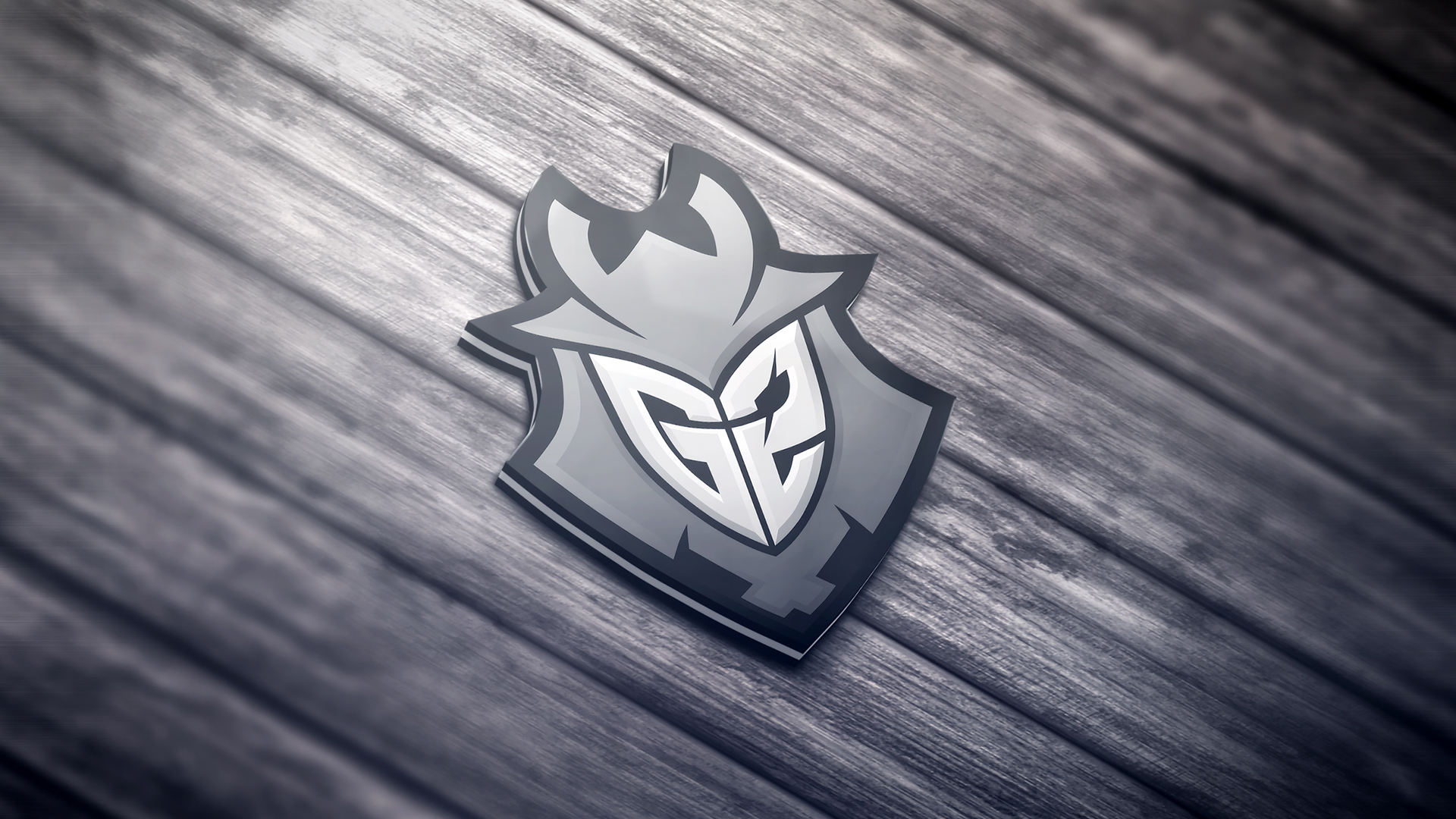 After getting knocked out of the semifinals at ESL One New York 2019, G2 Esports has announced changes to its Counter-Strike roster. Nemanja “nexa” Isaković, and Nemanja “huNter-” Kovač will be joining the team, while Lucas “Lucky” Chastang will be headed to the bench.

This decision also marks the start of a new era within G2’s CS:GO division—with the addition of nexa and huNter, the team will no longer be a full French roster, in the hopes of “refreshing [their] approach to the game.”

“Moving beyond the confines of a French-speaking team, this new direction inherently creates new roster opportunities and approaches that we believe will help us achieve our competitive goals and expectations,” G2 said in a statement.

G2 recently parted ways with longtime in-game leader Richard “shox” Papillon to allow him to pursue other opportunities. Lucky will also have the same opportunity—in a separate statement, the 21-year-old said that his time with the team was “an enriching experience,” and that he is open to proposals from any organization.

By creating an international roster, G2’s flexibility and possibilities have opened up completely. It will be a long road until the roster can learn to play under the leadership of Nexa—the team’s new in-game leader—but there is plenty of potential with these five talented players. You can catch the new-look G2 at DreamHack Masters Malmö 2019 tomorrow.