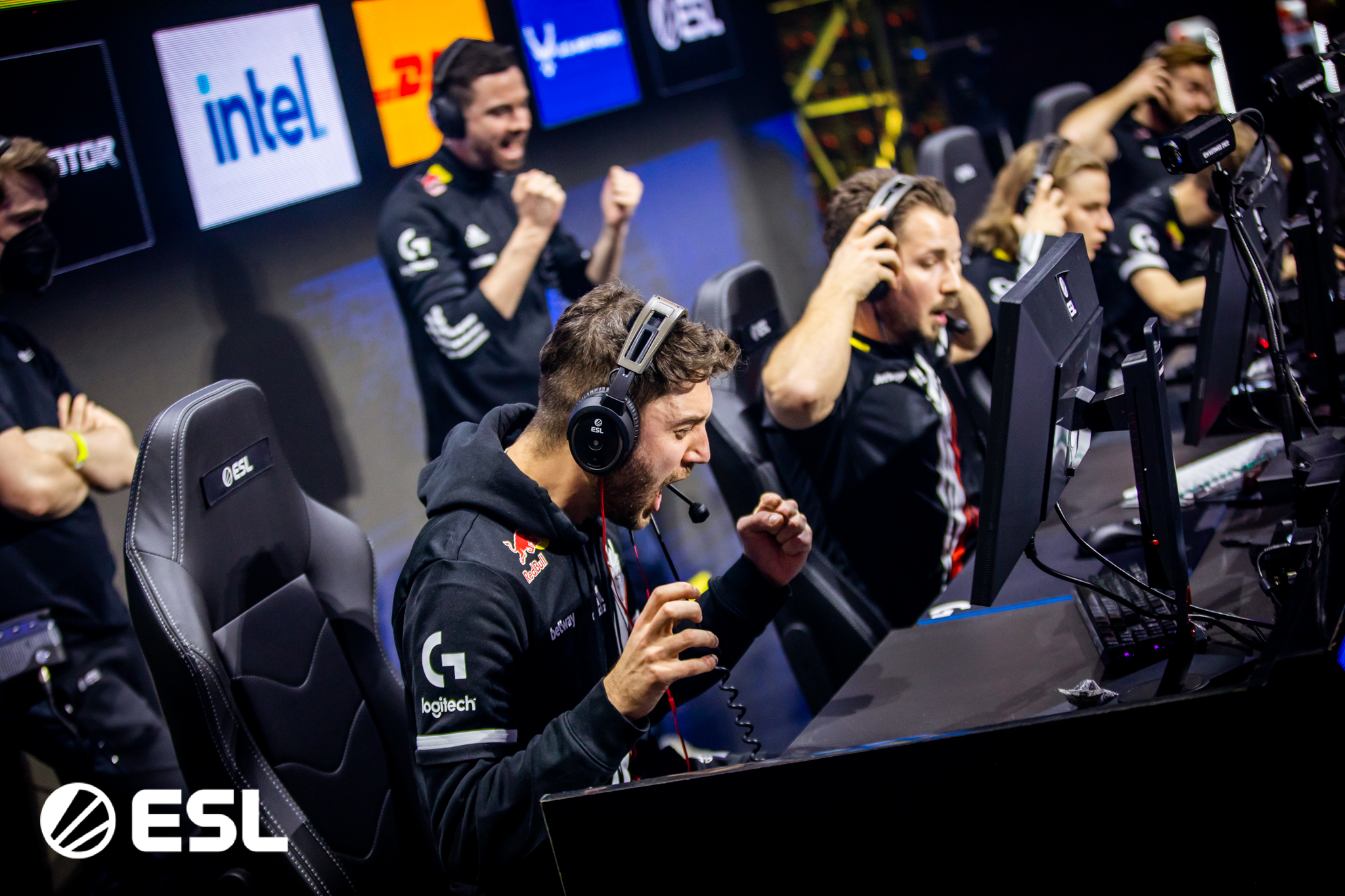 G2 has finally broken the curse against Natus Vincere. The international powerhouse beat the best team in the world in 2021 with a 2-0 score today at the IEM Katowice semifinals. This comes after G2 lost all eight series they encountered with NAVI in the past year and a half, including the grand finals of prestigious events such as PGL Stockholm Major, BLAST Premier World Finals, and IEM Cologne last year.

This year, however, G2 made big changes to its CS:GO team, adding super prodigy Ilya “m0NESY” Osipov to take over the AWP duties and in-game leader Aleksi “Aleksib” Virolainen. G2 had a powerful start in both maps of the series, Inferno (16-12) and Mirage (16-13), while NAVI took way too long to find themselves.

M0NESY was one of the players who shined the most on G2’s squad because of his clutch capability in difficult rounds, but Nemanja “huNter-” Kovač amassed better numbers (47-34 K/D), even though some of his frags went unnoticed by the observers. The play of the game was a one-versus-three clutch m0NESY pulled on Mirage after NAVI had entered the B bombsite. His last kill was so fast that many fans took seconds to realize he had killed Oleksandr “s1mple” Kostyliev.

Although NAVI were swept today, their players are getting nothing but praise from the fans. The Russian-Ukrainian superteam found the strength to continue playing in the tournament, especially the Ukrainian players — s1mple, Valerii “b1t” Vakhovskyi, and the coach Andrii “B1ad3” Horodenskyi — after they saw Russia invade their country from Poland, away from their friends and family.

Now that G2 have eliminated NAVI and made it into the grand finals of a big tournament once again, they have to break another curse. The last time the organization won an S-tier championship in CS:GO was at DreamHack Masters Malmö in September 2017 with a totally different lineup. They’ll face the winner of FaZe Clan vs. Heroic tomorrow at 10am CT in a fully-packed Spodek Arena.