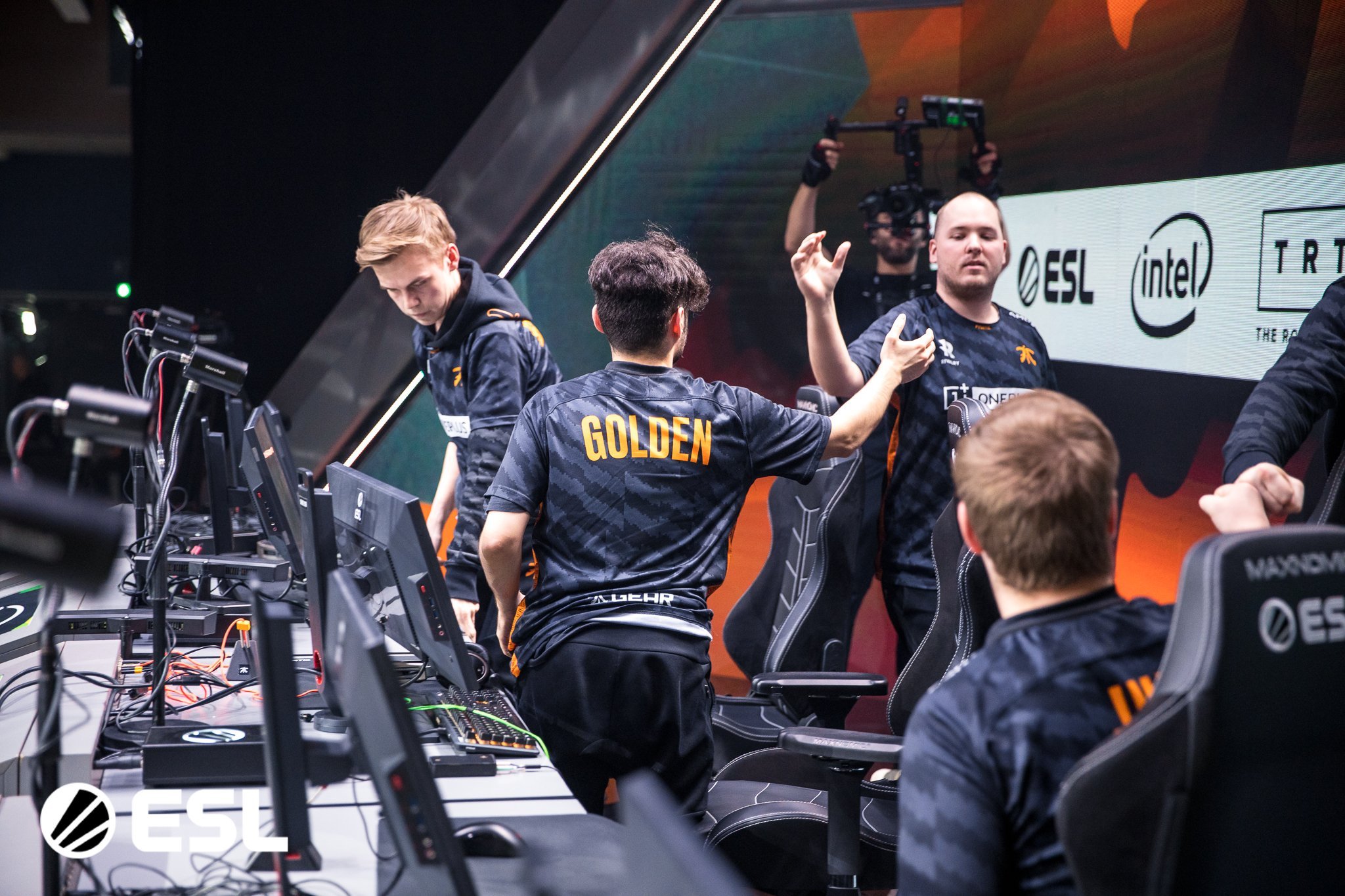 The Swedes have been on point this tournament since they lost to Evil Geniuses in the opening round. Fnatic won every single series after that, eliminating Heroic, MIBR, 100 Thieves, Team Liquid and now Na`Vi.

Fnatic won the series with a reverse sweep after Na`Vi originally took Inferno, which was Fnatic’s map pick. Aleksandr “s1mple” Kostyliev finished that game with 24 kills and also won some crucial rounds for Na`Vi such as this, where he got three kills with the Desert Eagle.

Fnatic, however, tied the series after winning Nuke 16-11, a map that is historically good for Na`Vi. Denis “electronic” Sharipov and s1mple were the top-fraggers with 27 and 23 kills respectively, but Fnatic played better in terms of teamplay.

The crowd was hyped for the last map, Overpass, but it ended up being pretty much one-sided. Fnatic won 16-6 thanks to their great T-side in the first half. Jesper “JW” Wecksell led the scoreboard with 21 kills and won an important one-versus-two clutch to take Na`Vi’s momentum away.

It was a bit unfortunate that Na`Vi didn’t deliver a good performance in the last map of the series, but this is an overall good result for the Russians compared to their performance a month ago. Fnatic, on the other hand, keep proving that they are a serious contender for any CS:GO Major tournament following Maikil “Golden” Selim and Robin “flusha” Rönnquist’s signings in September.

Fnatic will face either Astralis or mousesports tomorrow at 9am CT.