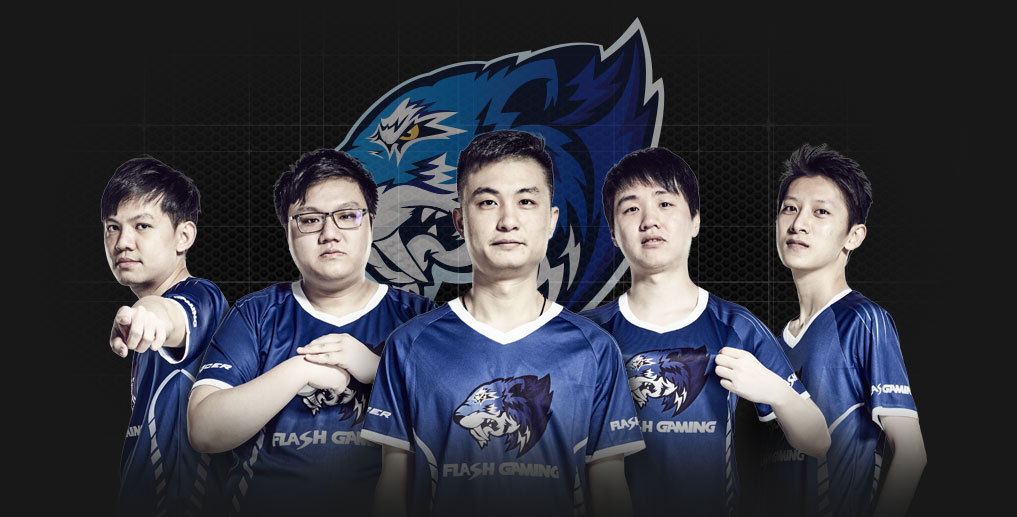 Flash Gaming founder “Enndy” put out a bold statement earlier today regarding his CS:GO team and Chinese Counter-Strike in general.

Days after Flash loaned YuLun “Summer” Cai and YuanZhang “Attacker” Sheng to TyLoo for free, Flash decided that it is disbanding its team altogether, making KunHua “LOVEYY” Bai, Yangyang “ayaya” Zheng, and QiFang “Karsa” Su free agents. Enndy released a statement on Weibo explaining why the organization came to the decision, while also revealing the supposed dark side of Chinese CS:GO.

Related: Flash Gaming to replace TyLoo at the Boston Major

“Even though Flash Gaming has disbanded, I still hope someone else can change the current situation in the Chinese CS:GO scene,” a rough translation of Enndy’s post on Reddit reads. “I hope that the game’s distributor can work hard to solve things. I hope that CS:GO fans can learn more about the unfairness in the scene and speak up for the players instead of blindly supporting teams. Maybe only this can help Chinese CS:GO see light again. When the blue sky can be seen, maybe you’ll see Flash Gaming competing once again!”

With these allegations in mind, all eyes will likely be on Chinese players going into the Asia Minor and throughout the rest of the IEM Katowice Major later this month. ViCi Gaming and CyberZen are the only teams from China competing in the Minor, while TyLoo starts its $1 million Major run on Feb. 13 as a team with Challenger status.

Flash Gaming, on the other hand, was eliminated from Valve Major contention in the Greater China online qualifiers late last year. This potentially makes ELEAGUE Boston 2018 the last ever Major for the organization, if Flash decides to not re-sign a CS:GO team.