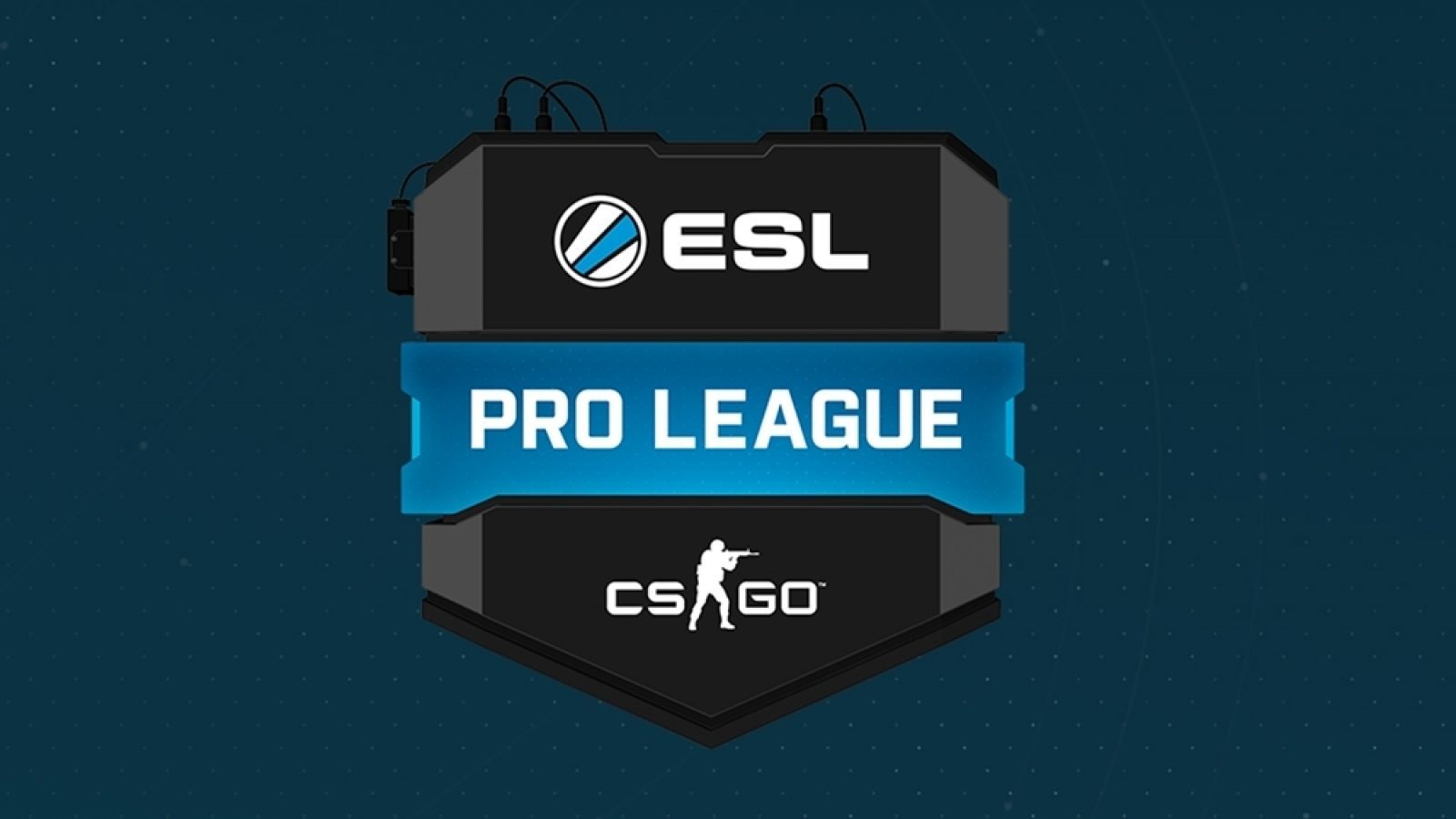 Tournament organizer ESL is set to introduce strict exclusivity rules regarding its CS:GO ESL Pro League for its ESL Pro Tour in 2020, according to a report from Jarek “DeKay” Lewis.

The $5 million CS:GO open circuit dubbed The ESL Pro Tour will become an integral part of the 2020 CS:GO season, as both DreamHack and ESL are teaming up to combine over 20 events which will build toward two grand championships every year.

The ESL Pro League is a staple event for the tournament organizers. But there are reportedly new rules that will come into effect next year. The rulebook reportedly states that all CS:GO teams that are in the ESL Pro League cannot compete in any other non-Valve sponsored league.

Teams cannot play in any other tournament during the League Season, according to the rulebook. The ESL Pro League Season 9 ran for over a month between April and May 2019.

Reportedly two teams that hold spots in the ESL Pro League have not agreed to join the circuit.

This could pose an immediate threat to the ECS League, hosted by FACEIT. This league has a similar format to the ESL Pro League, with some of the biggest teams in the world facing off against each other in multiple games to get a higher position in the league. If this rule is in place, however, teams that are involved in the ESL Pro League will not be able to compete in the ECS League.

DotEsports has reached out to ESL, DreamHack, and the Counter-Strike Professional Players’ Association for comment.