Teams are reportedly meeting with ESL next week to sign new partnerships. 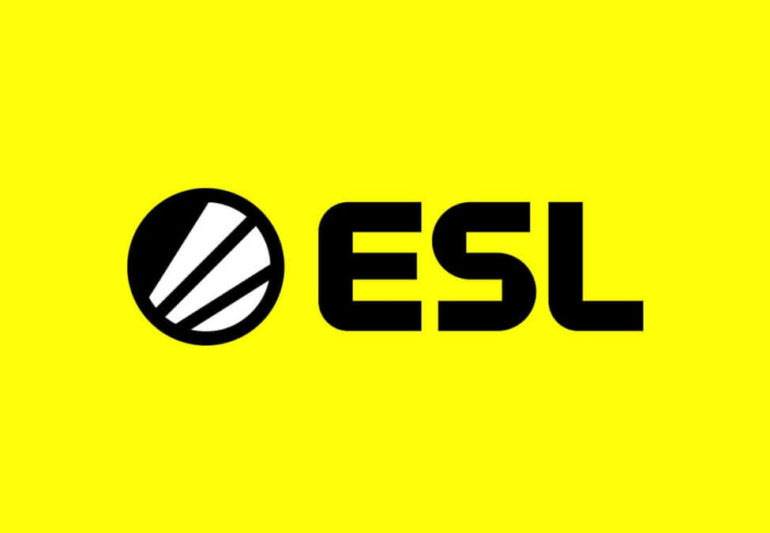 Teams that sign a new deal to participate in the ESL Pro League, the biggest league in CS:GO, will forfeit their revenue share if they decline more than two invitations to tournaments organized by ESL, according to a term sheet obtained by Jarek “DeKay” Lewis.

These teams will also lose their revenue share if they don’t attend at least two ESL events per year, according to DeKay. If an organization forfeits its revenue share, the value would reportedly be split with all of the other teams.

DeKay’s report comes after last week’s report, which said that ESL would be meeting with at least 13 teams in person between Jan. 22 to 24 to try to convince them to sign new contracts with the ESL Pro League instead of joining a new league that will be assembled by B Site Inc.

Teams like MIBR and Cloud9 weren’t mentioned on ESL’s team list, which may suggest that those organizations have already signed to play in the B Site Inc. North American league. One league wouldn’t exclude a team from competing in both of them, but the CS:GO calendar is getting busier every year, creating a conflict of dates.

The revenue share may be a decisive factor for CS:GO teams since B Site Inc.’s league is reportedly offering a base revenue share number of more than $1 million for the players only. ESL Pro League’s players only receive a small portion of team revenue share after ESL and WESA take their cut, according to documents obtained by DBLTAP.