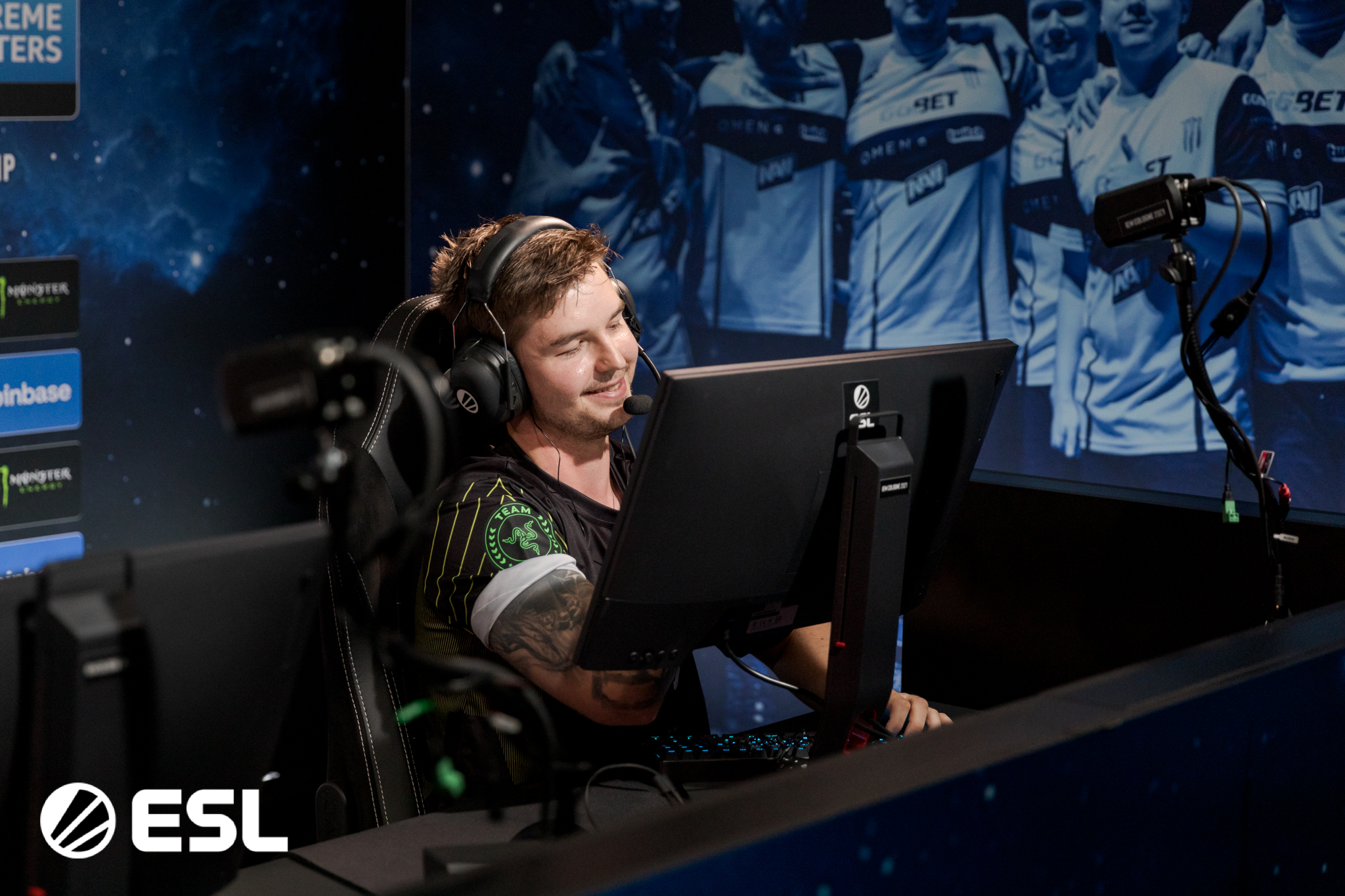 After a short but much-needed player break, all eyes in CS:GO are shifting towards the next major event, ESL Pro League season 14. Taking place over nearly an entire month, 24 teams will compete in a round-robin group stage consisting of four groups of six, with the top three from each group advancing to a 12-team playoff. The top team from each group will advance directly to the quarterfinals.

The list of teams attending is a mix between permanent ESL partner teams, some of the top ranked teams on the ESL World Rankings, and top teams from ESEA Premier. The teams were announced on July 23, with groups officially revealed on July 26. The groups will not play over each other and will play in order beginning on Aug. 16.

Here’s a brief preview of each of the four groups at ESL Pro League season 14.

The two teams that have dominated Danish and international CS:GO, Astralis and Heroic, highlight the opening group of ESL Pro League. The reigning champions Heroic, who rose quickly to the top of the game during the online era, looked a little shaky in their first LAN appearance at IEM Cologne. But Pro League is the site of one of their greatest triumphs, capped off by a legendary championship-winning clutch from their leader cadiaN.

After a slow start to the year in which they lost their superstar AWPer dev1ce, Astralis excelled in their return to LAN, reaching the semifinals of Cologne. Bubzkji played well in his LAN debut, and the renowned core players showed up in their natural environment: big offline events. Now bolstered with a new young sniper in Philip “⁠Lucky⁠” Ewald, something team leader Lukas “⁠gla1ve⁠” Rossander said they needed this month, they are looking to build on such an impressive showing.

Outside of IEM Summer, Vitality have been lacking when it comes to providing the world-class quality of CS:GO their fans expect, and need a hot start to group play. Team Spirit are seeking their first big international event result since IEM Katowice earlier this year. Both ENCE and Bad News Bears will have a lot of work to do to carve out a top spot in this group.

While the inevitable loss to Natus Vincere in the finals had to sting, G2 were one of the few teams to truly thrive in the return to LANs at IEM Cologne. The French-Bosnian side delivered from their first series in group stage, taking down Complexity, BIG, Gambit, and Astralis en route to the grand finals, on the shoulders of all-start performances and clutches from their star NiKo.

This wasn’t just a result of playing on LAN though; their form improved dramatically over the past few months compared to NiKo’s first few months with G2. The switch back to online shouldn’t derail them, and the rest of the group should be worried.

Virtus Pro reached the grand finals of IEM Katowice in February and looked like a top-five team globally but have fallen off since then, including an abysmal result at the StarLadder CIS RMR event. They made playoffs in Cologne but need to do better, especially regionally, before the major in October. OG followed up what was supposed to be a breakthrough grand finals run at IEM Summer with a stinker in Cologne and need to rebound soon.

That stinker came at the hands of Renegades, a welcome surprise at Cologne for Australian fans. Unfortunately for those fans, they won’t be able to see the team at Pro League after they were forced to withdraw to due to travel restrictions. Taking Renegades’ place is forZe, who are now creeping their way up the CIS regional major rankings. Sinners Esports have traveled from ESEA Open in Europe all the way up through Premier, sweeping AGO twice in the season 37 playoffs to reach Pro League. With a lot of question marks surrounding other teams, it wouldn’t be shocking to see the Czech team steal a playoffs spot.

Anything other than a Na’Vi first-place finish would be shocking. As of right now they are the world’s best CS:GO team, led in no small part by the best player in the world right now, s1mple. Even by his own unbelievable standards, his performance was outstanding, even record-breaking, and the entire team played their part to perfections.

Now while G2’s performance on LAN was a continuation of good form, FaZe Clan’s run at Cologne was an unexpected spark the roster absolutely needed. A sluggish start to the Twistzz-karrigan era got the boost it needed with an impressive run through the play-in stage and then the lower bracket of Group B, capped off with a defining win over Gambit in playoffs. Yes, they ran into a buzzsaw in Na’Vi in the semis, but there was no stopping s1mple anyway. Let’s see if FaZe builds on their breakthrough.

Mousesports got a much-needed win at Flashpoint Three for the purposes of major qualification and will look to improve off a good, but not great, Cologne run. Both BIG and Evil Geniuses are looking for some more consistent results, with the latter debuting new coach daps. Fnatic is in the middle of a rebuild and don’t even have a full roster composed yet, so expectations for them are low.

If there’s a team other than Heroic that’s welcoming a return to online play, it’s probably Gambit. The CIS side has been electric since winning IEM Katowice, adding IEM Summer, EPIC CIS League Spring, and BLAST Spring Finals trophies to their cabinet. But their LAN debut left a sour taste in their mouths, losing in heartbreaking fashion to G2 in groups, and then being upset by FaZe. Gambit’s wrath might leave the rest of the group unable to wake up until September ends.

After their second place finish at Flashpoint Three, NiP’s start to the dev1ce era has been a little slow. In their last event prior to acquiring the Danish sniper star, however, they reached the semifinals of ESL Pro League season 13 after topping their group. They eventually fell to Gambit in playoffs, but with dev1ce on their side, maybe this time will be different.

Somehow, all of the Brazilian players ended up in one single group, with both Brazilian teams FURIA and Team One, as well as Team Liquid’s legendary sniper FalleN. All three teams long with CIS sleeper Entropiq will likely have to duke it out with each other to claim the group’s third spot, and looking at the current HLTV rankings, it’s honestly a tossup with Liquid, FURIA, and Entropiq all near other. This feels like a group of death, and everyone’s in for some tough matchups.