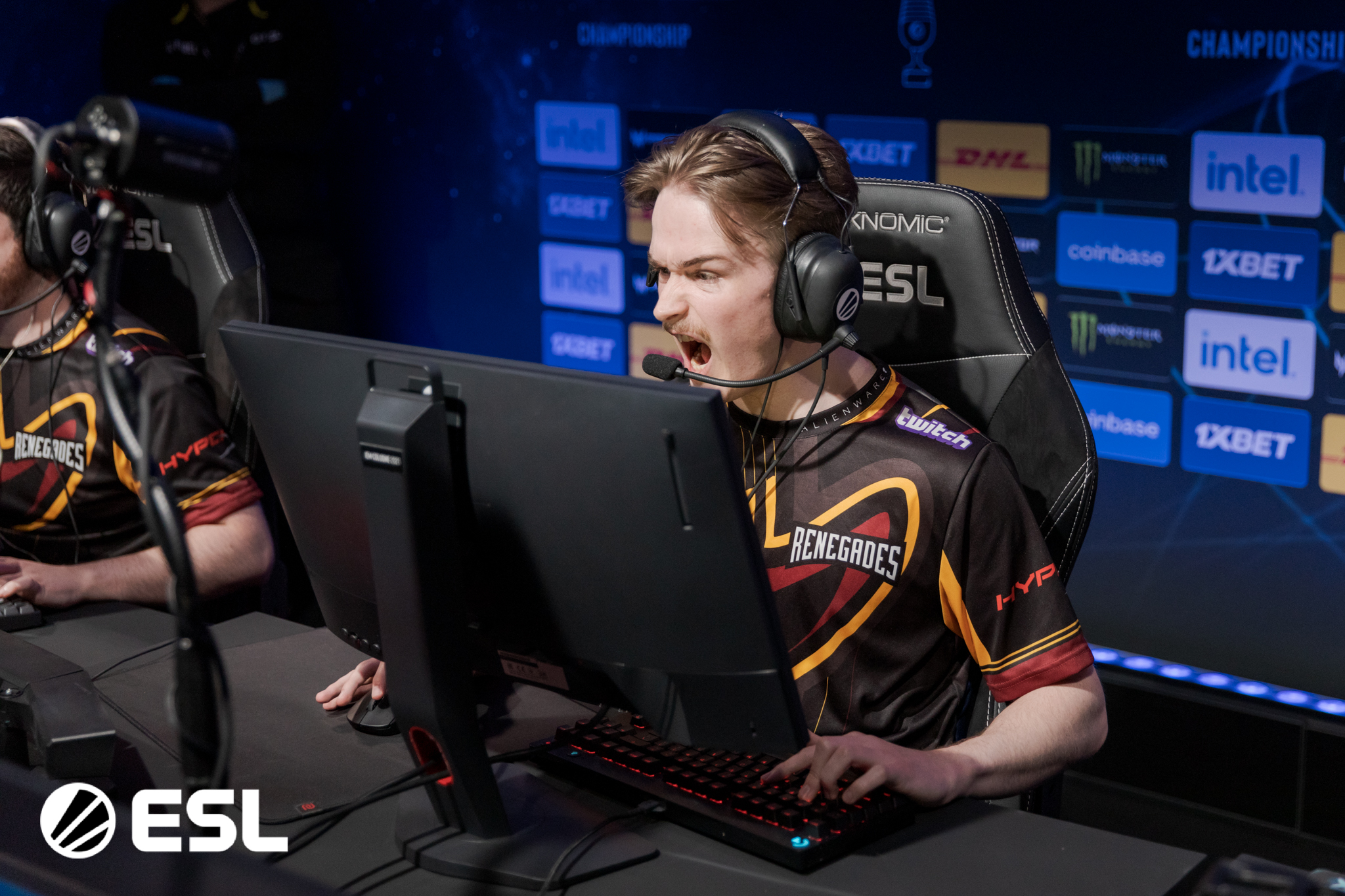 In the final elimination round of IEM Cologne 2021’s play-in stage, the Australian CS:GO roster of Renegades delivered a stunning 2-0 upset over OG’s international lineup. Renegades’ second straight impressive win in the lower bracket has punched their ticket to the group stage, while OG will be sent packing after two straight losses.

Despite losing both pistol rounds in the opening map, Renegades’ pick of Nuke, the Aussies still secured a 16-11 win on the shoulders of stellar play from Joshua “INS” Potter and in-game leader Alistair “aliStair” Johnston. Both players notched over 20 kills that fueled a strong CT side in the second half.

OG looked in control to start map two, their pick of Inferno. They got off to an 8-2 start, but Renegades won the final five rounds of their first-half CT-side. Heading into the second half trailing only 8-7 and with the momentum, INS had another tremendous map with 32 kills. Despite OG taking a 13-9 lead, Renegades again fought back with some impressive mid-round calls late in the map, forcing overtime. Starting on the T-side, Renegades’ site takes were unstoppable in OT. They won all three of the T-side rounds and took their first and only CT round to secure the map 16-9, as well as the 2-0 series upset.

In February, Renegades had to bring in a new in-game leader after Christopher “dexter” Nong left to sign with mousesports. So far this year, they haven’t had much experience against international competition. At IEM Katowice, they lost to dexter and mous in the opening round of the play-in stage before succumbing to grand finalists Virtus Pro. In March, they went 1-4 in ESL Pro League season 13 group play, including a 2-0 loss to OG.

But after an opening best-of-one loss to Vitality at Cologne, Renegades have unlocked their clutch trait in back-to-back elimination series against MIBR and now OG. They strung together late rounds to force overtime against MIBR on Vertigo, and like they just did to OG, they won the first four OT rounds to steal the map. In three of the four maps they won against these teams, they were trailing late in the second half.

This is a heartbreaking loss for OG, whose grand finals run at IEM Summer this past June represented a positive sign after a slow start to the 2021 campaign. An elimination in the play-in stage is likely well short of the expectations Aleksib and crew set for themselves.

Renegades will move on to the group stage at IEM Cologne 2021 and will face either Gambit, G2 Esports, Heroic, or Na’Vi in the first round. They’ll play on either July 8 or July 9 depending on who they’re matched up with.