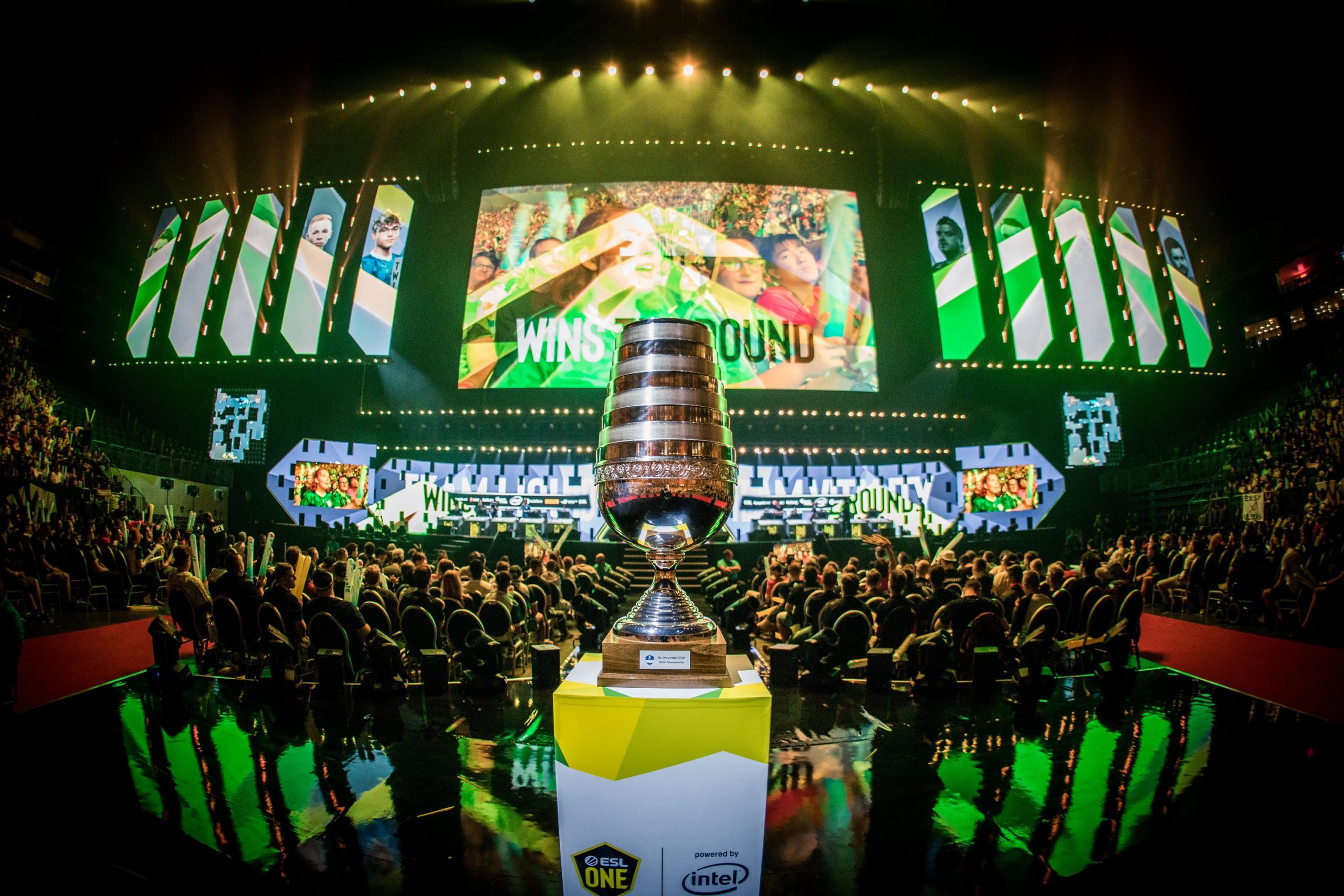 One of Heroic’s players has tested positive for COVID-19 during the standard testing procedure to exit the three-day quarantine at IEM Cologne 2021, the first CS:GO tournament held on LAN since the start of the coronavirus pandemic, ESL and Heroic announced today.

“Based on the currently available facts, the entire Heroic team will remain in quarantine in accordance with our protocol,” ESL said in an official statement. “The player is in good condition and Heroic have decided to continue to compete from inside their quarantine.”

All of the Heroic players and the organization’s staff are without symptoms and in good condition, according to Heroic’s statement. The Danish powerhouse, who are the fourth-best CS:GO team in the world right now according to HLTV’s rankings, are one of the eight squads waiting in the IEM Cologne main event, which will start tomorrow after the play-in stage concludes today. Heroic have been placed in Group B, which features Natus Vincere, FURIA, Astralis, Vitality, and FaZe so far.

ESL has informed the German health authorities about the positive test and will provide more information as soon as it receives guidance from them.