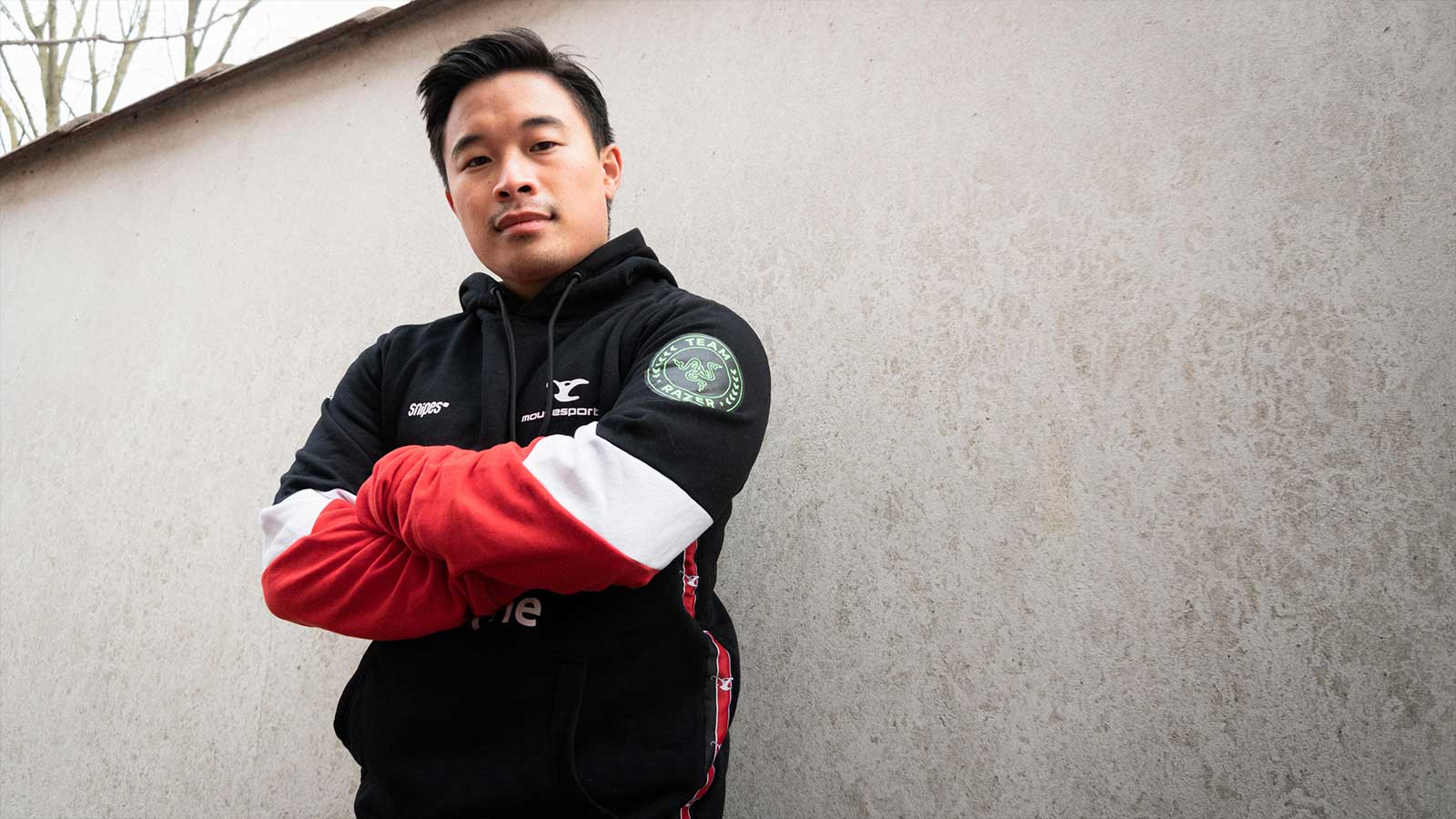 It was a nearly perfect ending at Flashpoint Three for mousesports, who defeated Ninjas in Pyjamas in the grand finals to win the event and play spoiler to NiP’s dev1ce event debut with his new team.

NiP answered an early run from mousesports with a great T-side to start off Overpass, with the trio of Plopski, dev1ce, and REZ going off yet again. The Ninjas jumped out to a 10-5 lead, but had to hold off a mousesports comeback to claim their map pick 16-13.

Mousesports jumped out to a 9-6 lead after their own T-side on Nuke, and never let off the gas, surrendering zero rounds to NiP in the second half in a perfect CT side. David “frozen” Čerňanský had a spectacular showing, as did mousesports’ IGL Christopher “dexter” Nong, as mousesports rolled over NiP 16-6 to send the series to a final third map.

Mousesports had another strong start to their T-side on Inferno, with Robin ‘ropz’ Kool leading the way and some supplemental clutches from the likes of dexter. The same could be said in the second half, with another clutch from dexter putting the team on map and series point at 15-9. Mousesports closed it out the very next round, taking the series 2-1. The team only dropped a single map, the opener of this very series, in the entire tournament.

The routes taken by both mousesports and NiP to get to Flashpoint’s grand finals were surely a surprise to viewers, and perhaps to the teams themselves. Mousesports, who’ve been struggling as of late while still adapting to new IGL dexter, have dominated the field at Flashpoint Three. They won four straight series without dropping a map against Fnatic, BIG, Astralis, and G2 Esports. Dexter has been more than carrying his load on the killfeed on top of his in-game leading duties.

NiP entered Flashpoint with ultra high expectations, despite it only being their first event since acquiring dev1ce. The debut, and the tournament itself, got off to a rocky start with the controversy surrounding their map three replay vs Anonymo. Despite their wins over Anonymo and FPX, they were bounced down to the lower bracket by G2. There, they had to scratch and claw to get into the grand finals, winning against BIG, Heroic, and G2 despite dropping the first map in all three series.

Ninjas in Pyjamas have propelled up to the top of the Regional Major Rankings for Europe, making up for lost ground caused by deductions for making a roster move. Mousesports started at zero from 2020, but have now catapulted off to fourth, and are just a few points behind a secured Legends qualifier spot. There’s still a long way to go before the beginning of PGL Stockholm in late October, including two more RMR events, but both teams are sitting pretty after a strong start.