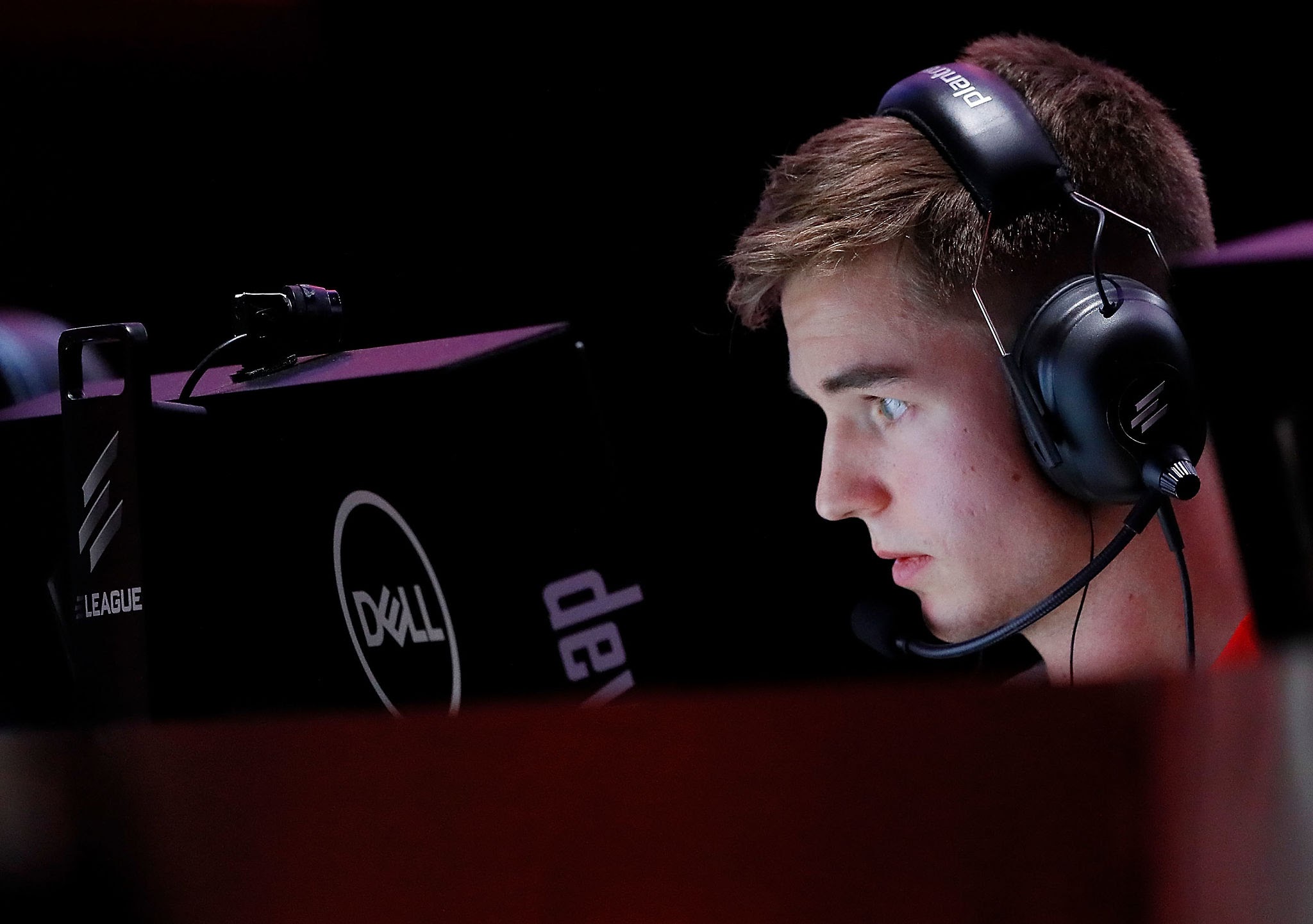 The long-time serving player has transferred to Ninjas in Pyjamas on a three-year contract, the result of a “personal request” from the player who “expressed his wish” to work out of Stockholm, Sweden, the org confirmed.

“The past year with COVID and everything else associated has been incredibly tough for all of us, like so many people in so many careers,” dev1ce said in a press release.

“Living far from the office, not being able to meet your teammates, online and virtual training, and playing from afar has been challenging. It has become clear, how much I miss having a team and an organization close to me, and for so many reasons the time simply feels right to change things up and find myself in all this.”

The methods NiP use to handle mental health was also a “huge factor” in the player’s decision to join the team. “Everyone who has followed me through my career knows that I’ve experienced it all; from choking to winning,” he said. “It’s true that winning a first tournament can light up the spark, and I’m confident that I can bring a lot of winning culture to this talented roster over time.”

Dev1ce, who is primarily an AWPer but also more than adequate with a rifle, will be joining a full Swedish lineup alongside REZ, Plopski, and hampus, and will be communicating in the Swedish language moving forward.

“I’ve lived in Sweden for some time now, speaking the language and I’m really hyped about this young and exciting NiP project,” dev1ce said.

It remains to be seen who will replace dev1ce in Astralis, but stand-in Lucas “Bubzkji” Andersen, who joined the team in July 2020, is the most likely candidate for the job.