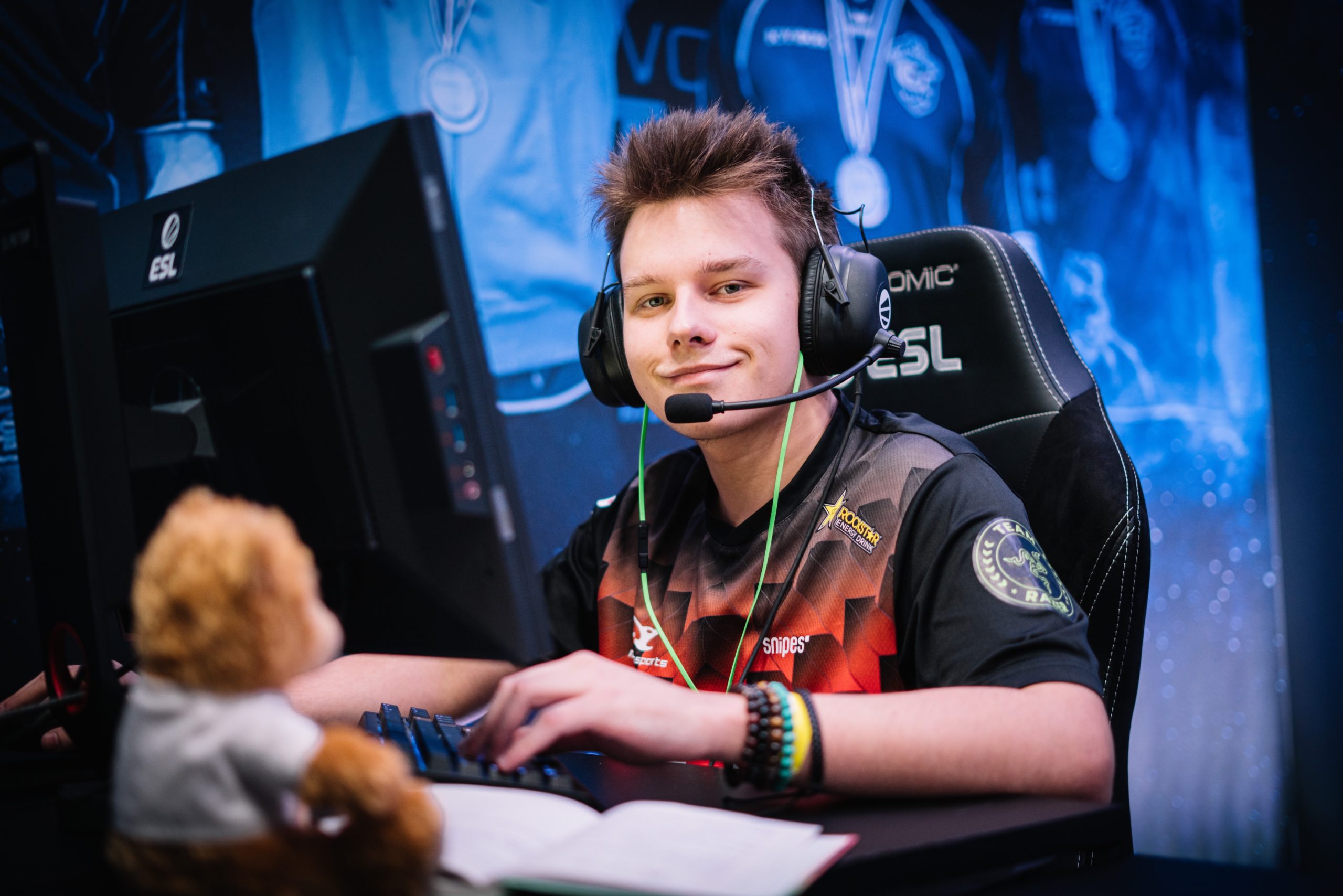 At the first Regional Major Rankings event of the year, the most dominant looking CS:GO team, to the surprise of many, has been mousesports. With their most recent win over G2 Esports today, in a series the Flashpoint analysts predicted would go 2-0 in G2’s favor, mousesports have now won their fourth-straight series without dropping a single map.

Mousesports opened up the match on Inferno, where clutches from Aurimas “⁠Bymas⁠” Pipiras and Robin “⁠ropz⁠” Kool helped push mous over the finish line 16-10, stealing G2’s map pick in the process. But G2 answered back with a strong showing on their CT side of Nuke, at one point leading 10-2.

Mousesports, however, snagged the final three rounds of the first half. And that, combined with a blistering start to their own CT side, let them climb back into the map. They claimed nine straight rounds through halftime to take an 11-10 lead and were able to fully complete the comeback on Nuke to take the map 16-13. Ropz, bymas, David “frozen” Čerňanský, and their newest in-game leader Christopher “dexter” Nong each had 40 kills in the series, with frozen and ropz combining for a +29 K/D differential.

The team has been playing their best Counter-Strike since the addition of dexter to replace the departing Finn “karrigan” Andersen in February. They’ve won seven of their last eight series, including the last five straight, and that one loss was against G2, which they’ve now avenged. This came after a hellaciously compacted schedule in late April in which they competed in IEM/Flashpoint qualifiers and DreamHack Masters Spring all at the same time. From April 26 to 30, they played 14 matches over five days, including eight matches in just two straight days.

Now with plenty of practice under their belts, and with a less exhausting schedule, they’ve thrived at Flashpoint Three. Their four consecutive wins have come against some big names in CS:GO as well: Fnatic, BIG, Astralis, and now G2. They’ve now locked in a spot in the grand finals, which means they’ve secured at least a second-place finish and a minimum of 1,500 RMR points earned.

G2, who have had an impressive Flashpoint run themselves regardless of this loss, move down to the lower bracket final. They await the winner of Ninjas in Pyjamas and Heroic, two teams that Nikola “NiKo” Kovač and crew have already defeated at this event.