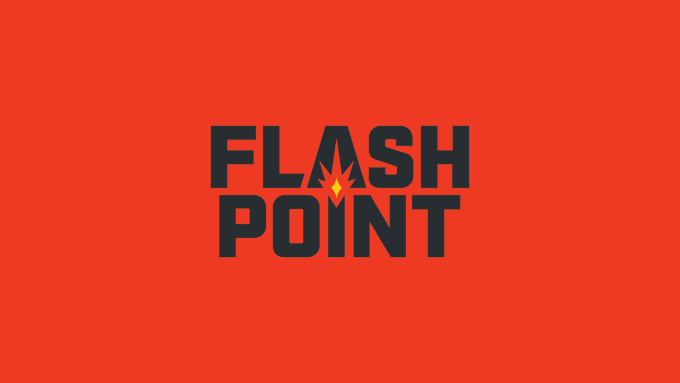 Heroic are through to the Flashpoint Three lower bracket final after winning the Danish derby against Astralis today.

Casper “⁠cadiaN⁠” Møller’s squad will now wait to play the winner of NiP vs. BIG. Astralis, on the other hand, won’t advance in the tournament but will still play a fifth-place match on Sunday, May 30 to try to gather as many Regional Major Ranking (RMR) points as possible.

René “TeSeS” Madsen, one of Heroic’s stars, was particularly cheerful after beating the once kings of Denmark. “I always thought I would make it to the top at some point, my goal has always been to dethrone Astralis on another team and that I have accomplished, so this is really nice,” TeSeS said in the post-match interview. This was the third time in a row that Heroic have beaten Astralis, which cements them as the best Nordic CS:GO team at the moment.

Both maps in this series were close (16-12 on Nuke and 16-14 on Overpass) and some of the players of Heroic truly made the difference today. CadiaN finished with the highest rating (1.27), while TeSeS followed close behind with a 1.26. They combined to produce 93 kills in the match.

Flashpoint Three was just Astralis’ second tournament since superstar Nicolai “dev1ce” Reedtz was transferred to NiP. They’re using Lukas “Bubzkji” Andersen and experimenting with Peter “dupreeh” Rasmussen as their main AWP player. They’re yet to make it into a semifinal without dev1ce, but there will be a lot of tournaments to play moving forward, starting with IEM Summer on June 3.