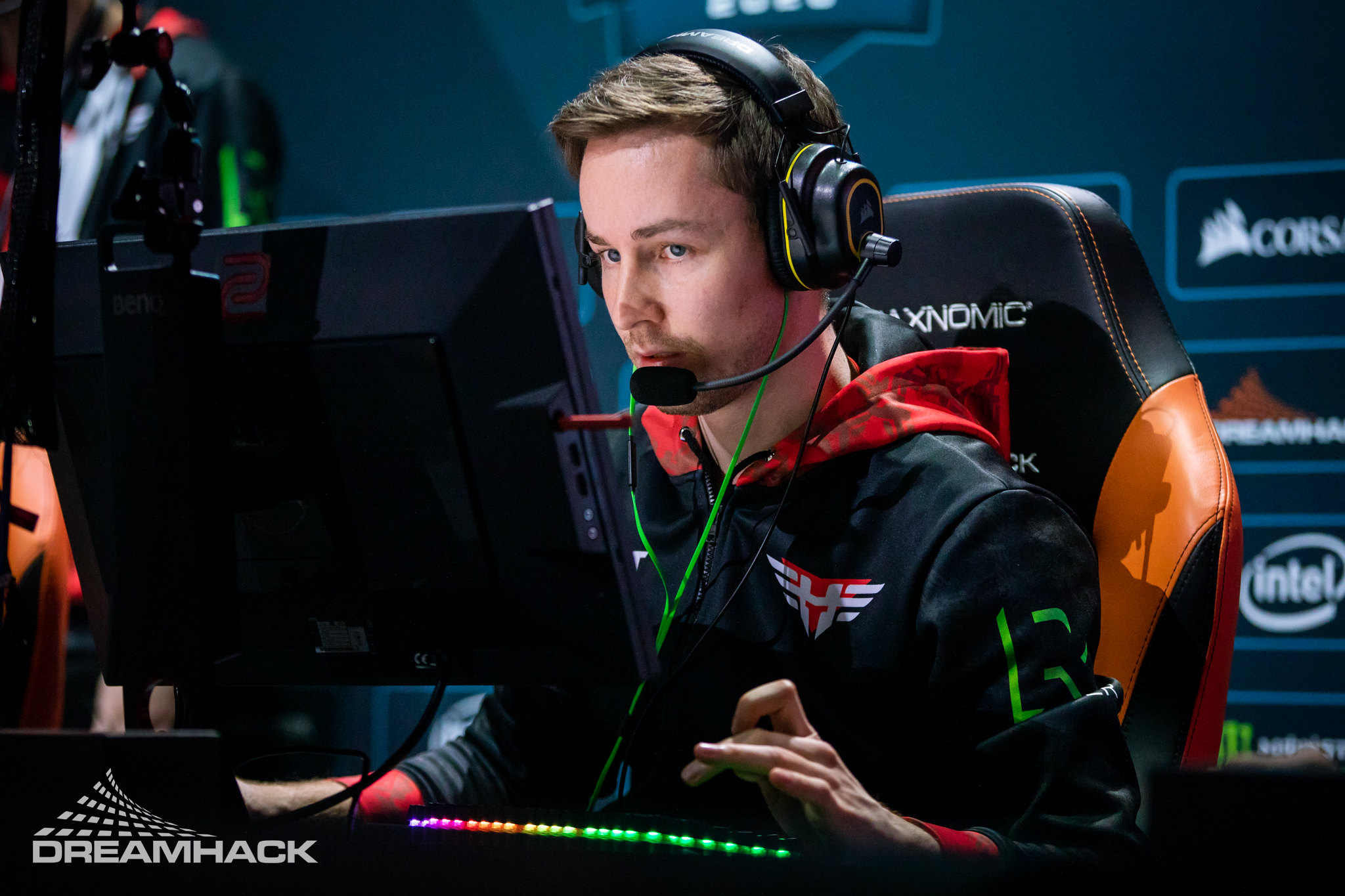 More than a month of competition at ESL Pro League Season 13 culminated in one final series between Heroic and Gambit Esports today. Heroic came out on top 3-2, completing their run without any series losses.

Not only did Heroic end up winning the entire CS:GO event, but they won it in spectacular fashion, watching as cadiaN won a one-vs-four after knifing Dmitry “sh1ro” Sokolov, stealing his AWP, and then taking down the remaining three players.

Gambit came into the series as the favorites, but Heroic took the opening round on Inferno off a tense comeback. Gambit remained composed and took game two on Vertigo, but the series tightened up in game three on Train, where both team’s traded blows, resulting in four overtime rounds.

CadiaN led his team through the round with several key plays as they held Gambit off in the second half and again in overtime. But Gambit quickly turned the momentum around in game four and forced a deciding round after running away with the Overpass win.

The full Danish squad had some issues getting started, but slowly built up some steam and eventually toppled Gambit on the back of cadiaN’s series-defining play.

With this win, Heroic took home their first win big win of 2021, $200,000, 1,300 ESL Pro Tour points, and a guaranteed spot at the BLAST Premier Global Final in December. They also prevented Gambit from going back-to-back on S-Tier events, with the CIS squad having already won the Intel Extreme Masters XV World Championship in February.

Despite the loss, Gambit’s Sergey “⁠Ax1Le⁠” Rykhtorov was still named the ESL Pro League Season 13 MVP for his “amazing consistency and impact throughout the event.” His teammate sh1ro was previously named the IEM Katowice MVP.