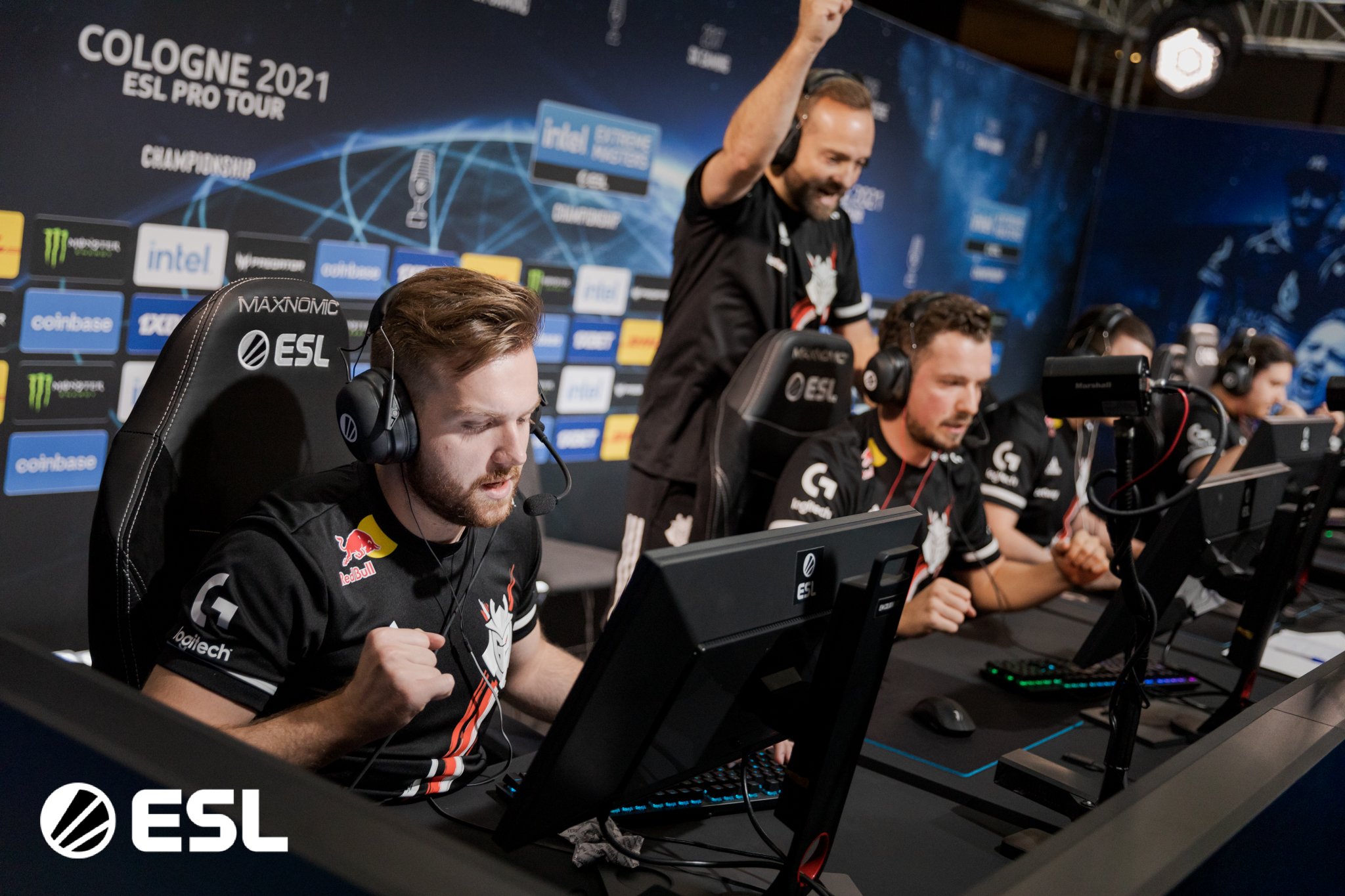 A last-second defuse clutch from G2 Esports’ Nikola “NiKo” Kovač, with only fractions of a second left, gave G2 the unbelievable win over Gambit, arguably the world’s best CS:GO team. With the victory in the final round of Group A play at IEM Cologne 2021, G2 have not only secured a playoff spot, but also a bye directly to the semifinals.

Before NiKo’s heroics, G2 had the tough challenge of defeating the hottest team in CS:GO right now, Gambit. In 2021 alone, they’ve won three major trophies at IEM Katowice, IEM Summer, and the BLAST Premier Spring Finals. Since adding NiKo in late 2020, G2 have won a couple of minor BLAST events, but are still chasing that elusive top-tier event championship.

In map one, it was Nemanja “huNter-” Kovač who laid the groundwork for an opening map win on Mirage for G2, with an astounding CT side in the first half, giving his side an 11-4 lead. G2 were able to hold off a potential comeback in the second half after switching sides, narrowly taking map one 16-13.

The roles were reversed on Vertigo, with Gambit taking an early lead after a strong CT side (also 11-4) and having to hold off a potential G2 comeback in the second half. Abay “Hobbit” Khassenov was stupendous in the first half, but it was rapidly rising AWP star Dmitry “sh1ro” Sokolov who made the plays on the T-side during the second half to shut the door on a 2-0 G2 series win.

There was no better setting than Inferno for a third map with so much on the line. The offense dominated the final map as a 16-9 KD performance from François “AmaNEk” Delaunay in the T-side first half set up a 9-6 lead for G2. G2 had to fight tooth and nail on their CT side to prevent Gambit from stringing together too many consecutive rounds, just barely holding onto a 15-14 lead heading into the final round. In that 30th round, it came down to 1v1 between the teams’ stars, sh1ro and NiKo, with a finish that made CS:GO fans nearly everywhere hold their breath.

With less than a second left before detonation, NiKo completed the defuse and secured the map win 16-14, as well as the 2-1 series victory. There were hugs all around the G2 camp, while the Gambit players could only sit there stunned. The good news for both teams is that they both have reached playoffs just by making their group’s upper bracket final, but G2 gets the highly sought-after bye to the semifinals.

G2 and Gambit will join Virtus.pro, Astralis, Natus Vincere, and either FaZe Clan or Heroic in the playoffs. Either Na’Vi or Astralis will get an automatic bye to the semifinals, like G2.