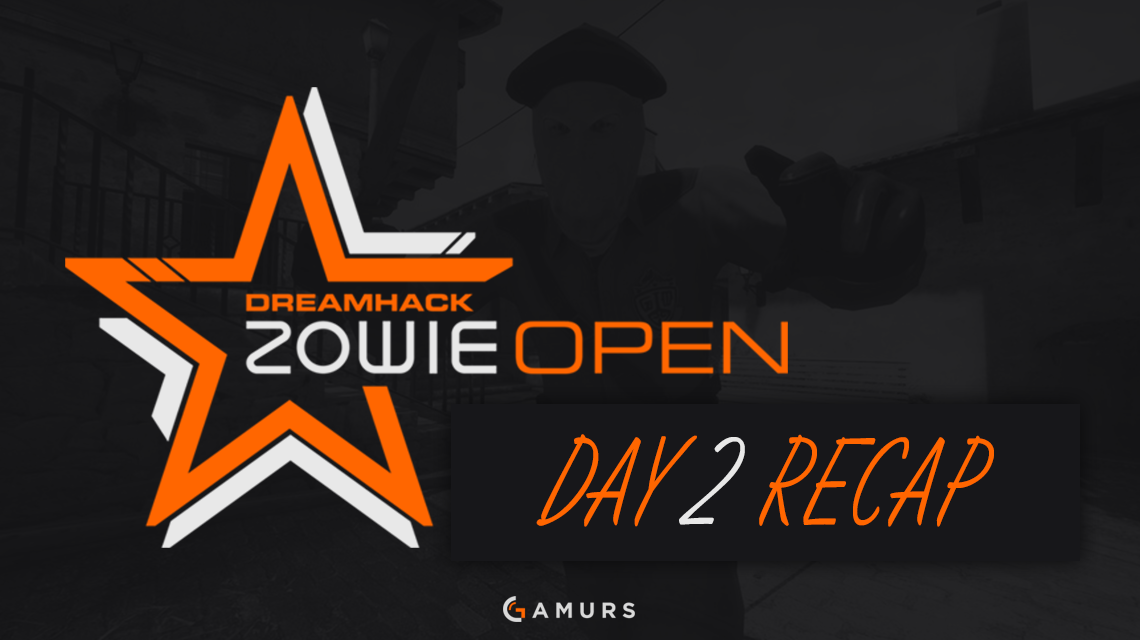 The second day of <a href="https://twitter.com/DreamHackOpen" target="blank”>DreamHack ZOWIE Open Bucharest has produced the last two teams to enter into the semifinal rounds for the $50,000 grand prize.

We’re on to the Semifinals at @DreamHackOpen in Bucharest, Romania after a 2-1 win vs @heroicgg! The winning moment: pic.twitter.com/wTO7XUWMhh

Overall, the winning teams played well over the course of their matches. In particular, Dignitas has shown that the team is a strong candidate to be considered as the top Danish team. In the final map against FaZe Clan, Dignitas as a whole performed well and felt in sync. This is the second tournament in a row that the Danish squad has shown strong form compared to previous tournaments.

The two teams who win their semifinal matches will move on to the finals later in the day. The teams will be competing to take home major portions of the $100,000 prize pool.

Who will you be cheering for to take home the grand prize? Tweet at us and mention <a href="https://twitter.com/GAMURScom" target="blank”>@GAMURScom and your team pick for who you want to win DreamHack ZOWIE Open Bucharest.