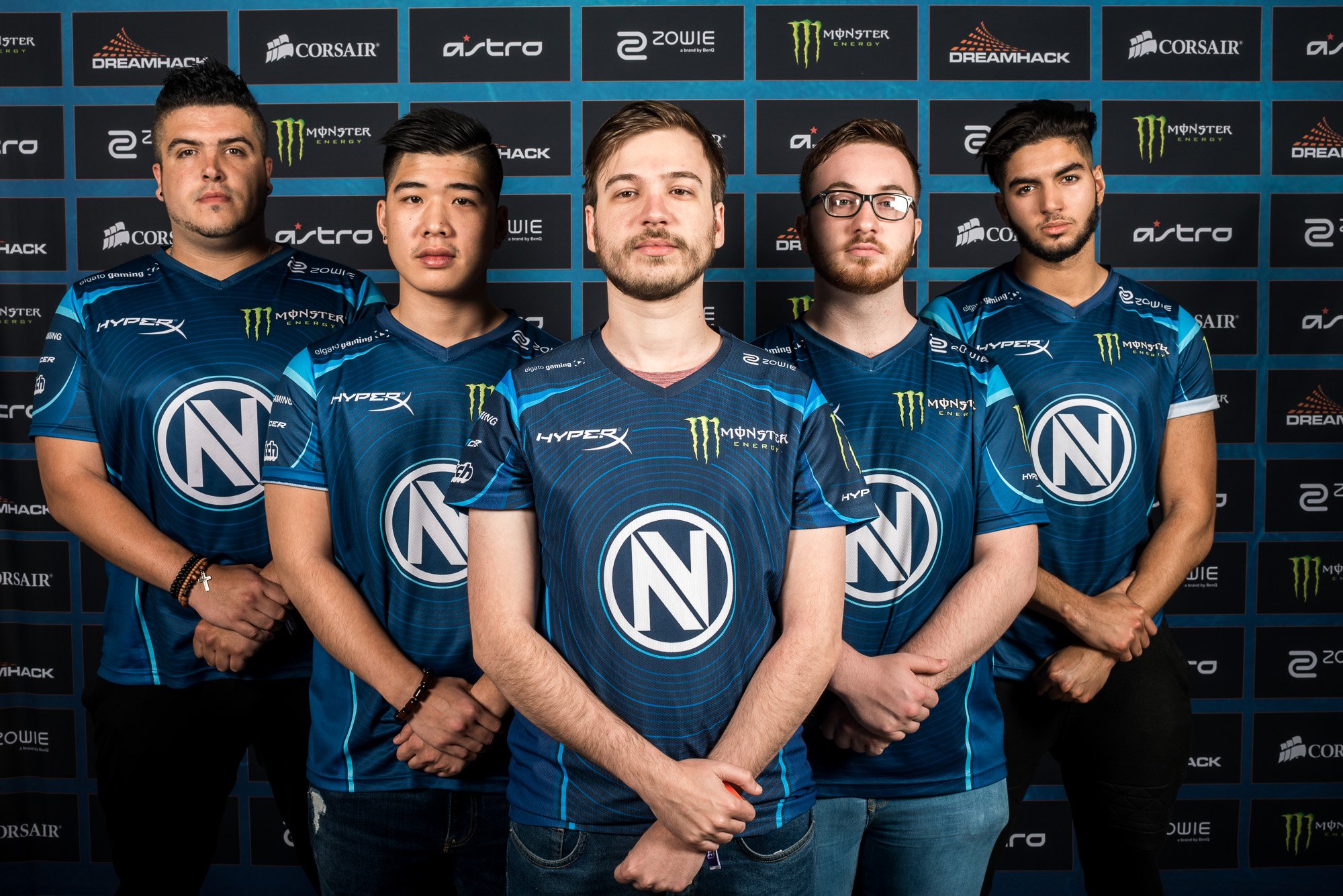 Team Envy has confirmed that it is officially bowing out of the French CS:GO scene.

The organization announced on Twitter earlier today that it’s releasing all of its European talent so that they can focus their attention on building a team based in North America. This means that both the current Team Envy and Envy Academy rosters are without organizations to represent.

Related: Report: Team Envy to drop all of its CS:GO players

Team Envy was once known for its prominent French CS:GO teams at the international level, especially since its main team won the DreamHack Cluj Napoca Major in 2015. But since then, the organization’s status has declined, partially due to the transition of French talent to G2 Esports, Envy’s domestic rival. Envy had sunk so far into irrelevance that its last French team was relegated from both the ECS League and the ESL Pro League last month.

In recent times, it seems as though tensions between the players started to mount, since the team attended the CS:GO Asia Championship last weekend without Happy and RpK. With hAdji and SIXER present, the team placed top four above big names like Ninjas in Pyjamas and Heroic.

KioShiMa explained that the team chemistry was unhealthy and that there were always arguments between the players and Happy regarding in-game mistakes and playstyles. This explains the split in players at the CAC tournament. Envy apparently barred kioShiMa from releasing that statement until he and the team were officially released.

“We have enjoyed working with each and every player, coach and manager involved with the Envy CS:GO and Academy teams in Europe these last four years,” Mike “hastr0” Rufail said in the organization’s press release. “A piece of our heart will always be with the players and fans in France that helped us grow the popularity of competitive Counter-Strike across the globe. I am extremely proud of our teams’ accomplishments and wish our players nothing but success as they find homes with other CS:GO organizations.”