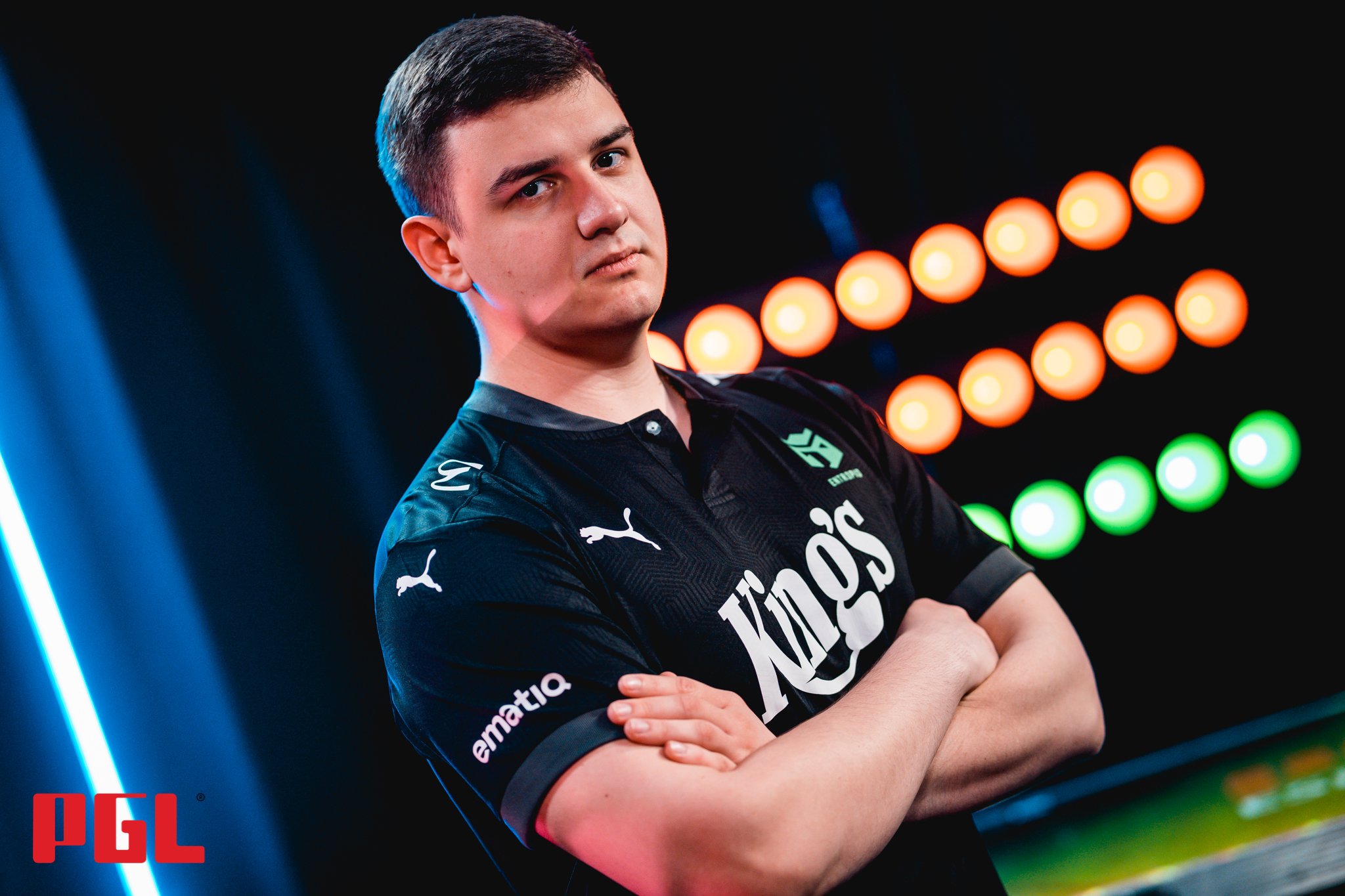 Entropiq is set to part ways with its entire Russian CS:GO lineup after mixed results this year, the organization announced today.

Aleksey “NickelBack” Trofimov, Vladislav “Krad” Kravchenko, Igor “Forester” Bezotecheskiy, and head coach Dmitriy “hooch” Bogdanov have been a part of Entropiq since May 2021 when Entropiq entered CS:GO and most notably qualified for the PGL Stockholm Major last year. This year, however, the Russians failed to qualify for the PGL Antwerp Major in May, which led to the removal of Viktor “Lack1” Boldyrev and the acquisition of Nikolay “mir” Bityukov. But this change wasn’t enough for them to qualify for IEM Rio.

The news comes nearly one month after Entropiq transferred listed Aleksey “El1an” Gusev. They had been playing with Guy “anarkez” Trachtman ever since. The CEO of Entropiq Daniel Kloud said the team did not reach their goals in 2022 and that the Russian invasion of Ukraine was bad for Entropiq’s business.

“We didn’t achieve our goals this year for various reasons,” Kloud said in an interview with HLTV. “We especially regret the unsuccessful qualifications for the last two Majors. At the same time, since the beginning of the war [in Ukraine], it has been impossible to fulfill business goals associated with our CIS roster. For these reasons we decided to place the team on a transfer list.”

It’s currently unclear whether the players of Entropiq will remain together for 2023 or if each one of them will seek individual offers. It’s unlikely that another organization will pick them up right now because of how close the IEM Rio Major and the end of the season are.

Entropiq still has a Balkan CS:GO team in the form of Entropiq Prague and an all-women Polish team, Entropiq Queens.