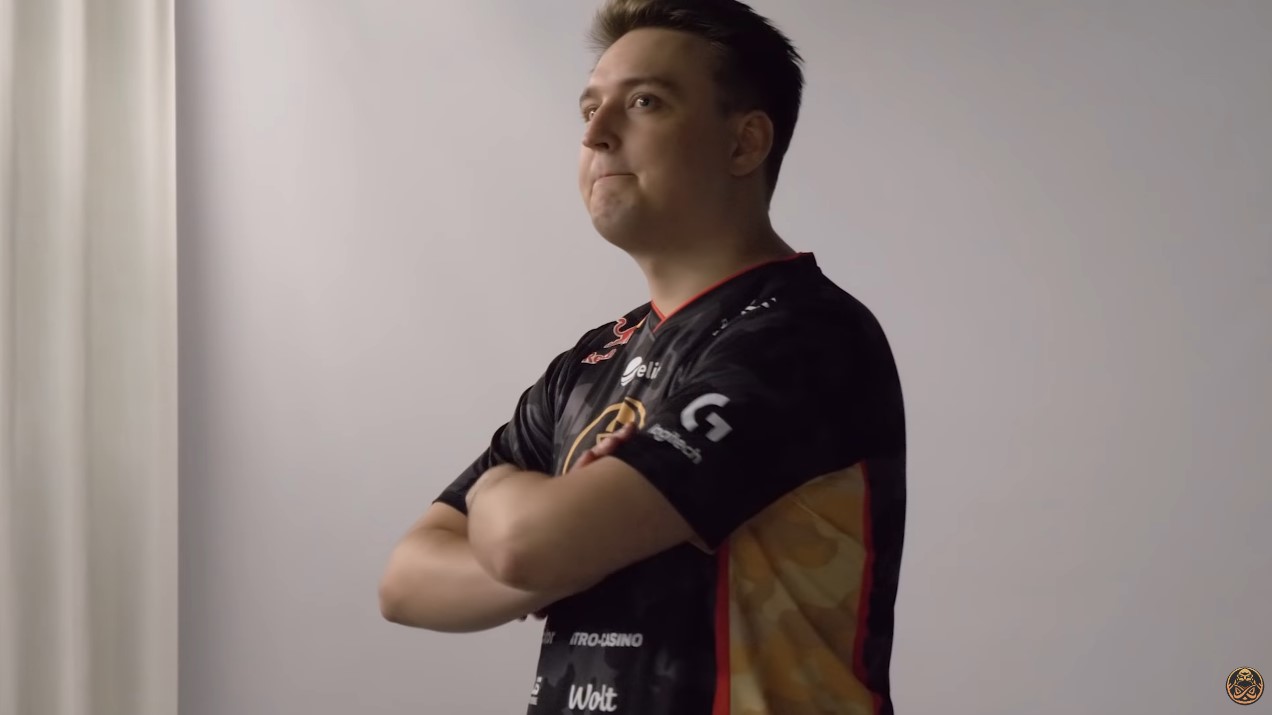 Rifler Joonas “doto” Forss is joining the team alongside head coach Eetu “sAw” Saha, who’s stepped down from competing, ENCE announced today. Both HAVU members played significant roles in the rise of the Finnish team, especially during the first season of Flashpoint earlier this year, which concluded in April.

The 24-year-old rifler doto is set to replace Jani “Aerial” Jussila, who stepped down from ENCE’s active roster in late October to prioritize his health. “I have felt issues with my wellbeing for a while, which ultimately hinders my capability to compete at this level,” Aerial said.

Following the decision to move former head coach Slaava “⁠Twista⁠” Räsänen to an analyst position, HAVU in-game leader sAw has stepped down from competing and transitioned to the coach role at ENCE. Initially, Twista was removed from the coaching role at ENCE after the Esports Integrity Commission found him guilty of abusing the notorious coaching bug in 2017, which led to a 15-month suspension.

ENCE are set to face off against Astralis, who recently welcomed both in-game leader gla1ve and Xyp9x back to the active roster, at IEM Beijing-Haidian on Nov. 13. The Finnish side has struggled since the removal of in-game leader Aleksib in late 2019.

HAVU, on the other hand, needs to fill out its roster with two new players for upcoming online matches.