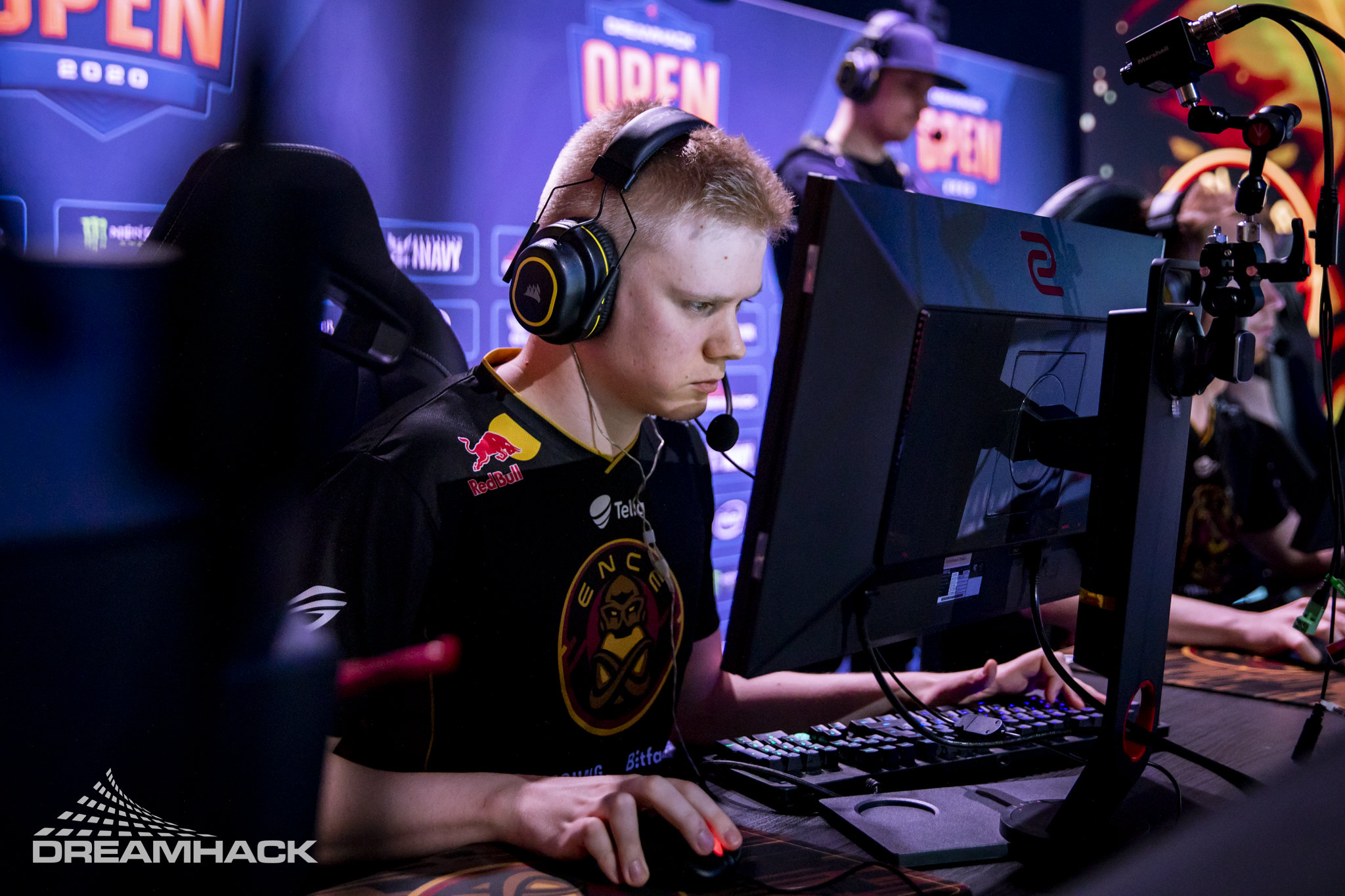 One of ENCE’s CS:GO players, Jani “⁠Aerial⁠” Jussila, has notified the organization that he’s going on sick leave for an indefinite period of time, ENCE announced today.

The 27-year-old rifler has been playing for ENCE since April 2018 and helped the team win a few tournaments, such as BLAST Pro Series Madrid in May 2019, and reach the grand finals of the IEM Katowice Major in March 2019.

“I have felt issues with my wellbeing for a while, which ultimately hinders my capability to compete at this level,” Aerial said. The 27-year-old recognized that it was extremely hard for him to make this decision.

“Now it’s time for me to prioritize myself and my wellbeing over everything else.” Aerial finished his statement by saying that he doesn’t know when he’ll be ready to come back and play again.

Although neither Aerial nor ENCE have specifically mentioned that he’s leaving due to burnout, several top CS:GO players such as gla1ve, Xyp9x, olofmeister, and Alex McMeekin have struggled with this in 2020.

This leaves ENCE with just four players. As a result, ENCE has decided to withdraw from the Elisa Invitational two, a Nordic-based tournament that’s set to kick off next week and will offer a spot at BLAST Premier Fall Showdown in November.

ENCE, though, will have to find a fifth player soon if the team wants to attend IEM Beijing-Haidian Europe, a tournament that they’ve been invited to and will run from Nov. 6 to 22. The Finnish organization said that it’s assessing the situation and its next steps.