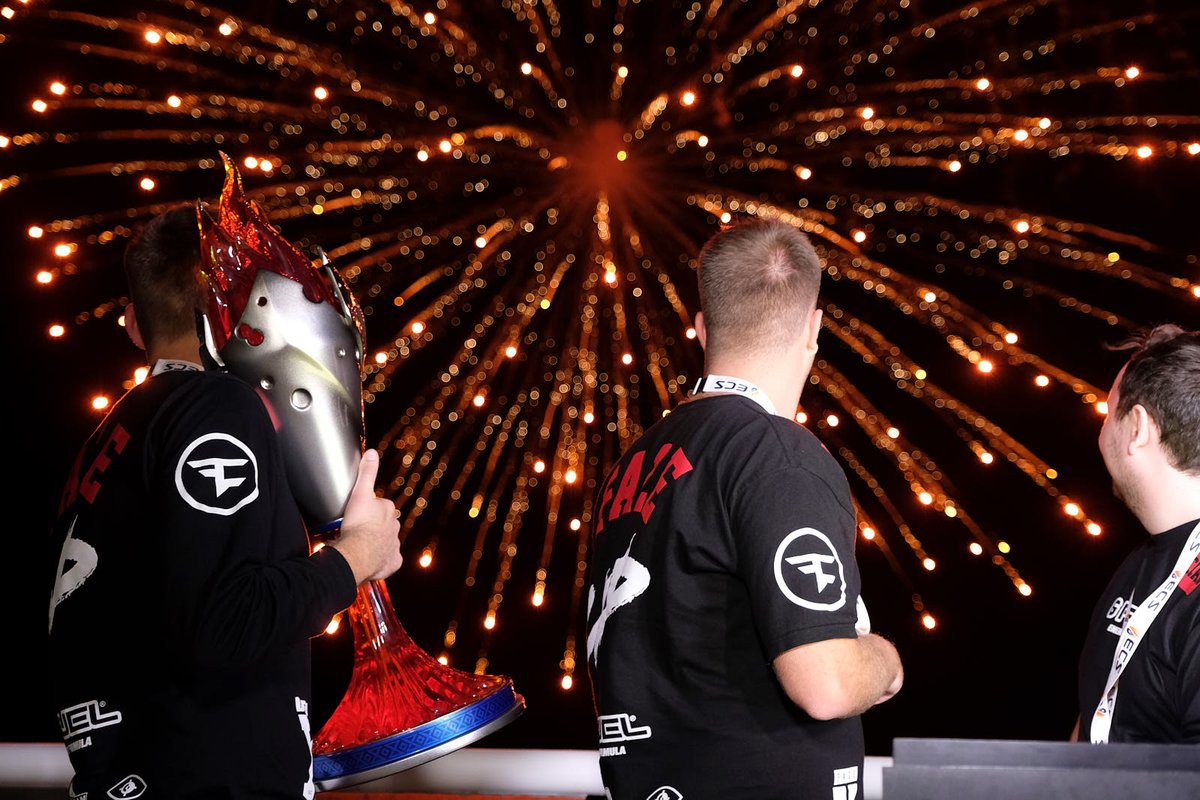 The Esports Championship Series is being tweaked by FACEIT to allow more teams into its small league.

ECS will now only have one league in Season Five, as a new Challenger Cup is being introduced to replace the development league, which was formerly used as a stepping stone to the main league. The Challenger Cup will feature regional qualifiers for both North America and Europe before a best-of-three double elimination bracket on LAN. This new tournament series is meant to accelerate the time it takes to earn a spot in the FACEIT-backed league.

A total of 16 teams will be in attendance at the Challenger Cup, the dates of which have yet to be announced. In each region, four teams can earn their golden ticket through the open and closed online qualifiers, while also being joined by two relegated and two invited teams. Europe, however, will have sub-regional open qualifiers for CIS/Russia, Northern Europe, Western/Central Europe, and Southern/Eastern Europe.

Teams that didn’t quite make it into the main league last year finally get a quicker opportunity to join ECS Season Five, thanks to the condensed schedule. This means viewers may finally be able to see teams like Virtus Pro, North, Gambit Esports, Space Soldiers, and Misfits in ECS competition.

The dates for all of the qualifiers are as follows: