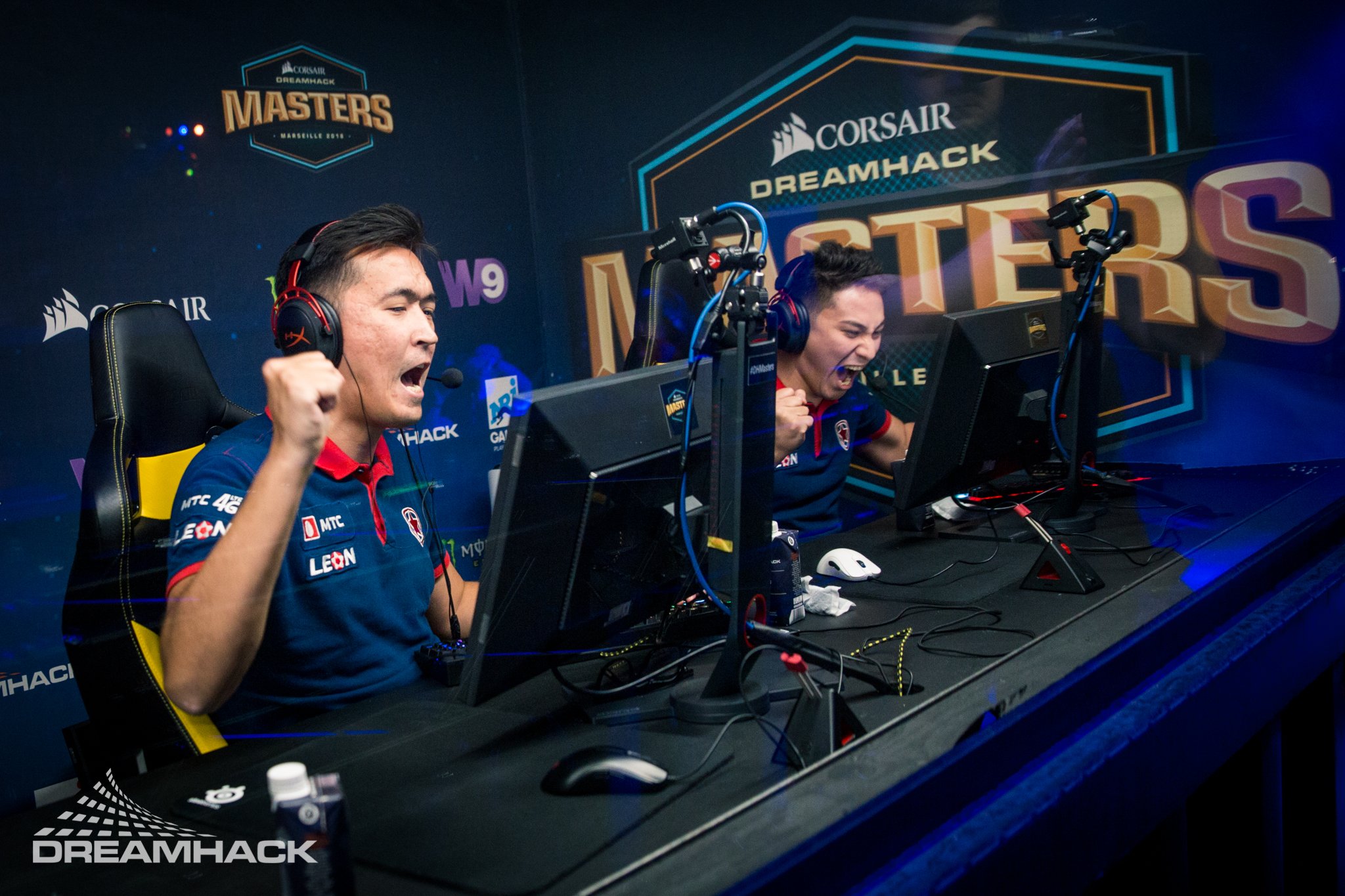 The championship stage at DreamHack Masters Marseille has seen four teams advance to the semifinals, and many heavyweight contenders are already out of the running for the title.

Gambit Esports and Astralis stunned many favorites who were expected to go far in this tournament, including Cloud9 and FaZe Clan, in their respective quarterfinal matches. The remaining games were tight bouts between Fnatic, Ninjas in Pyjamas, Mousesports, and Natus Vincere—both of which Fnatic and Na’Vi won.

The vast majority of maps in all of the quarterfinal matches were fairly one-sided, except for three maps: Inferno between Na’Vi and Mouz, Mirage between C9 and Gambit (which went to double OT), and Train between Fnatic and NiP. It seems that many developing teams still need to iron out the issues in their strategies on specific maps, especially FaZe, C9, Fnatic, and NiP.

Per usual, Oleksandr “s1mple” Kostyliev led Na’Vi to victory with an MVP performance on Inferno at 42 frags and a number of decisive highlights. In another part of the bracket, Patrik “f0rest” Lindberg saved NiP’s tournament dreams for a split second, but Fnatic eventually completed an 11-5 CT comeback on Train against NiP to triumph in the Swedish derby.

Tomorrow’s semifinal games will feature classic matchups between Na’Vi and Gambit, as well as Astralis vs. Fnatic. Action at DreamHack Marseille returns tomorrow at 4am CT, with Na’Vi vs. Gambit being the first match of the day. After the winner of Astralis and Fnatic is decided at 7am CT, the grand finale of DreamHack’s $250,000 event will begin at 11am CT.