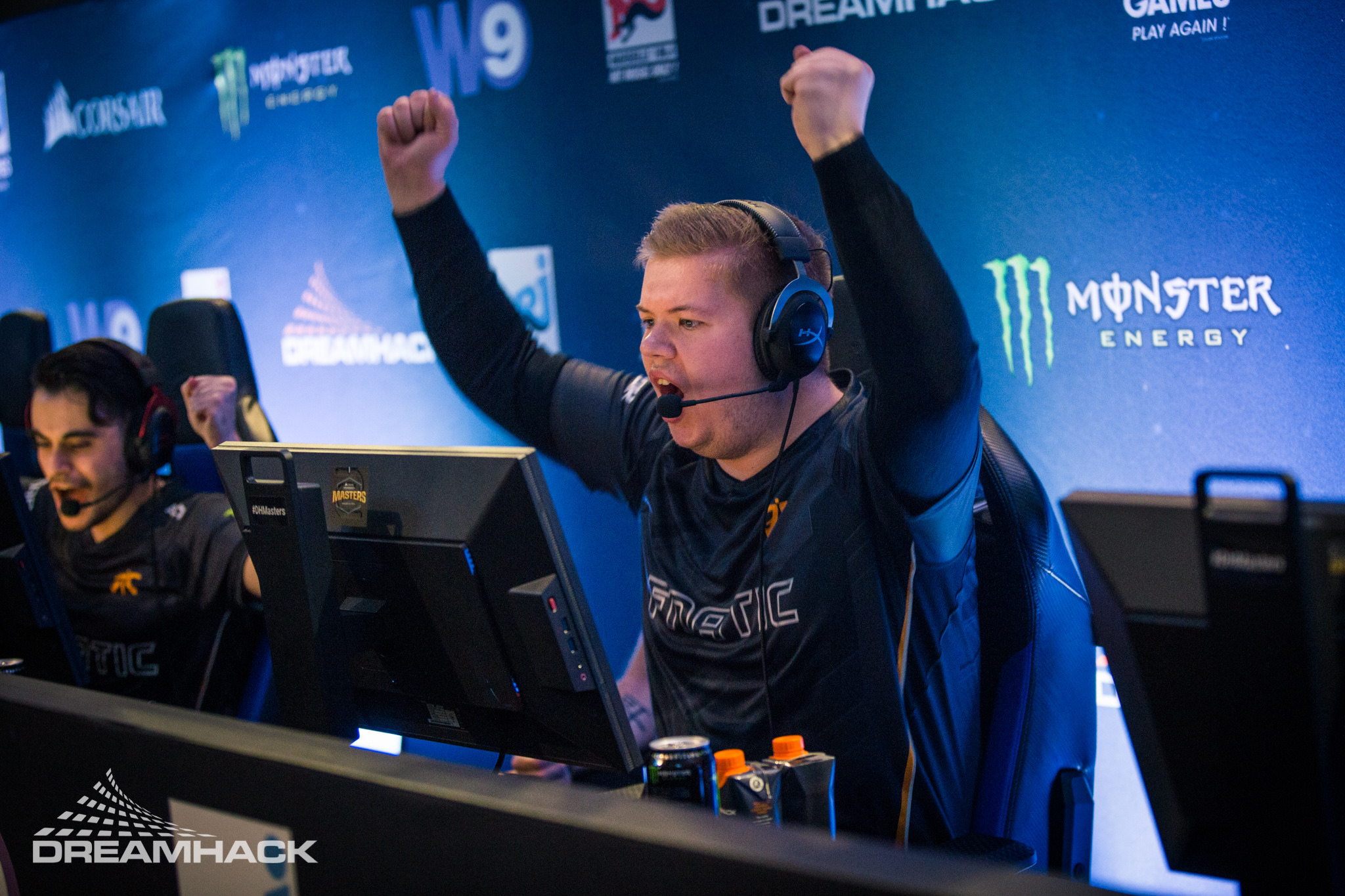 The hearts of four more teams have been broken now that the group stage is over at DreamHack Masters Marseille.

The most contested match of the day pinned Gambit against Liquid, whose tactics were a roller coaster of emotions. Liquid looked shaky throughout the series, evidently because of the addition of Epitacio “TACO” de Melo to their lineup. Their fight for the last playoff spot came down to round 30 in map three, with Dauren “AdreN” Kystaubayev and Abay “Hobbit” Khasenov closing the curtains on the North American squad with a two-vs-four match-winning clutch.

In the other decider games, many expected results occurred. FaZe and Fnatic had some trouble taking down Envy and Renegades, respectively, but they ended up sweeping them anyway. Richard “xizt” Landstrom had adequate performances in his first decider matches under the FaZe banner, while Fnatic’s Freddy “KRIMZ” Johansson led the Swedish pack at 28 kills per map over Renegades.

SK Gaming, on the other hand, displayed its true weaknesses against Mouz, showing symptoms of growing pains with its new roster. Jake “Stewie2k” Yip replaced Epitacio “TACO” de Melo right before the event, and Marcelo “coldzera” David was the only Brazilian consistently playing well at 26 kills on Cache.

The quarterfinal matches will feature Natus Vincere vs. Mousesports, Cloud9 vs. Gambit Esports, Astralis vs. FaZe, and Ninjas in Pyjamas vs. Fnatic, which will follow a rolling schedule that will start at 3am CT. The semifinals and grand finals of DreamHack Marseille will be held on Sunday, April 22 in Le Dome de Marseille.