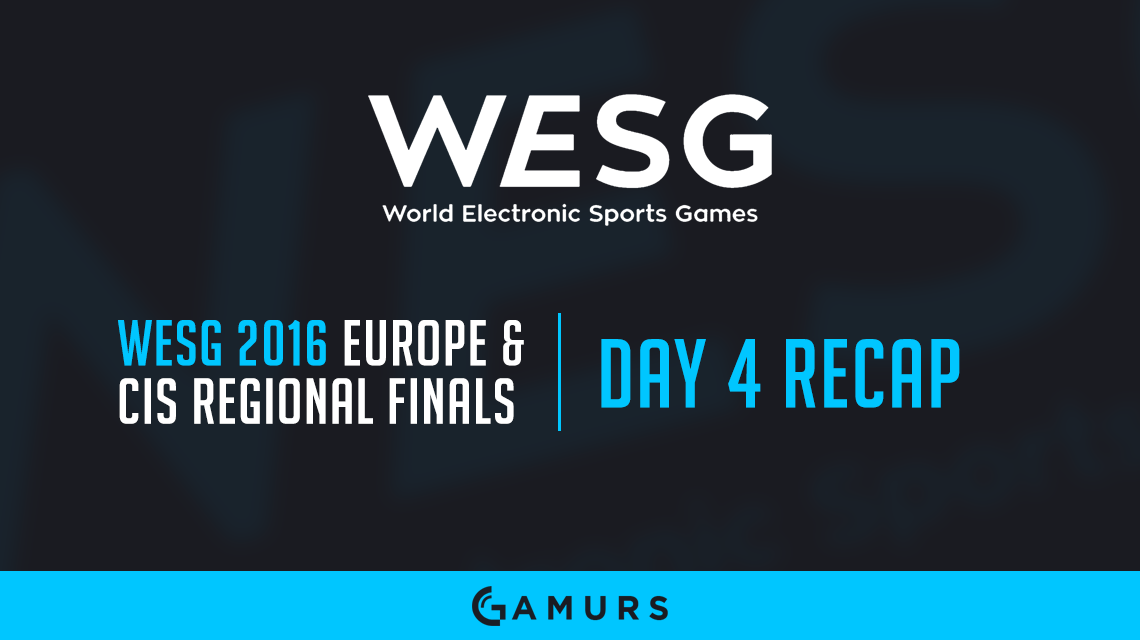 Team Dignitas has achieved a spot in the first seed at the World Electronic Sports Games (WESG) finals in Shanghai, China while seven other teams qualified for the tournament as well.

Along with Dignitas, .Russia, Virtus.pro, Team Kinguin, GODSENT, iGame.com, Ukraine and Team EnVyUs have qualified for the finals, which has a $1,500,000 prize pool. The top eight teams will share in a ¥ 500,000, or approximately $74,904, prize pool for the European finals.

Day four’s matches were the semifinals, third place and final. Here are the results:

The Asia Pacific and America qualifiers will take place later this month and next month to get the full lineup of teams and nations to participate in the WESG finals. The rest of the teams will join three teams from the Middle East, Africa and one from China.

Are you enjoying the WESG series so far? Make sure to follow our Twitter, @GAMURScom, for up-to-date information and live coverage of esports events.