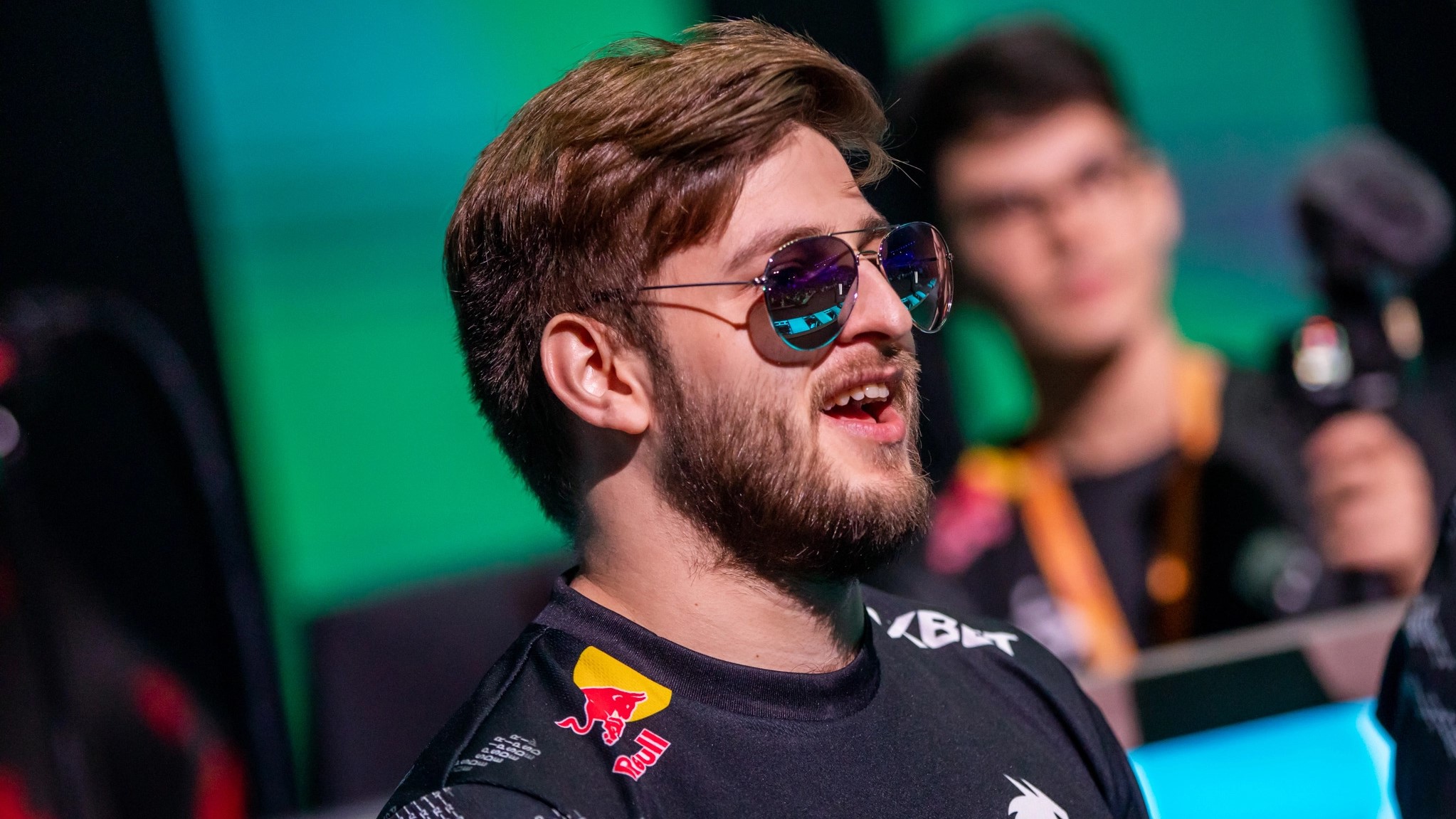 OG has revealed that its CS:GO team will travel to Lisbon for BLAST Premier Spring Final 2022 without AWPer mantuu due to the player falling sick after Global Esports Tour Dubai 2022. Team Spirit’s degster will fill in as a replacement at the event.

Degster became a free agent on June 11 following a mutual agreement with Spirit. The team intends to spend most of the year in Serbia—likely due to Russia’s invasion of Ukraine—and that doesn’t suit degster, according to a post on Twitter.

“There are certain personal matters that prevented me from being able to meet these demands [moving to Serbia],” degster said. He added that his girlfriend is living in Moscow and they “needed more time to make a decision if we wanted to live in Serbia in the first place.” The decision to leave the team was purely based on personal factors, he explained.

OG, on the other hand, is one of the first CS:GO orgs to complete a roster shuffle following the PGL Antwerp Major. In May, the organization announced that it signed F1KU and NEOFRAG, two young and up-and-coming players from Poland and the Czech Republic, respectively. Global Esports Tour Dubai 2022 was their first tournament with the new lineup. The squad reached the semifinals but fell short against Ninjas in Pyjamas, who went on to win the event.