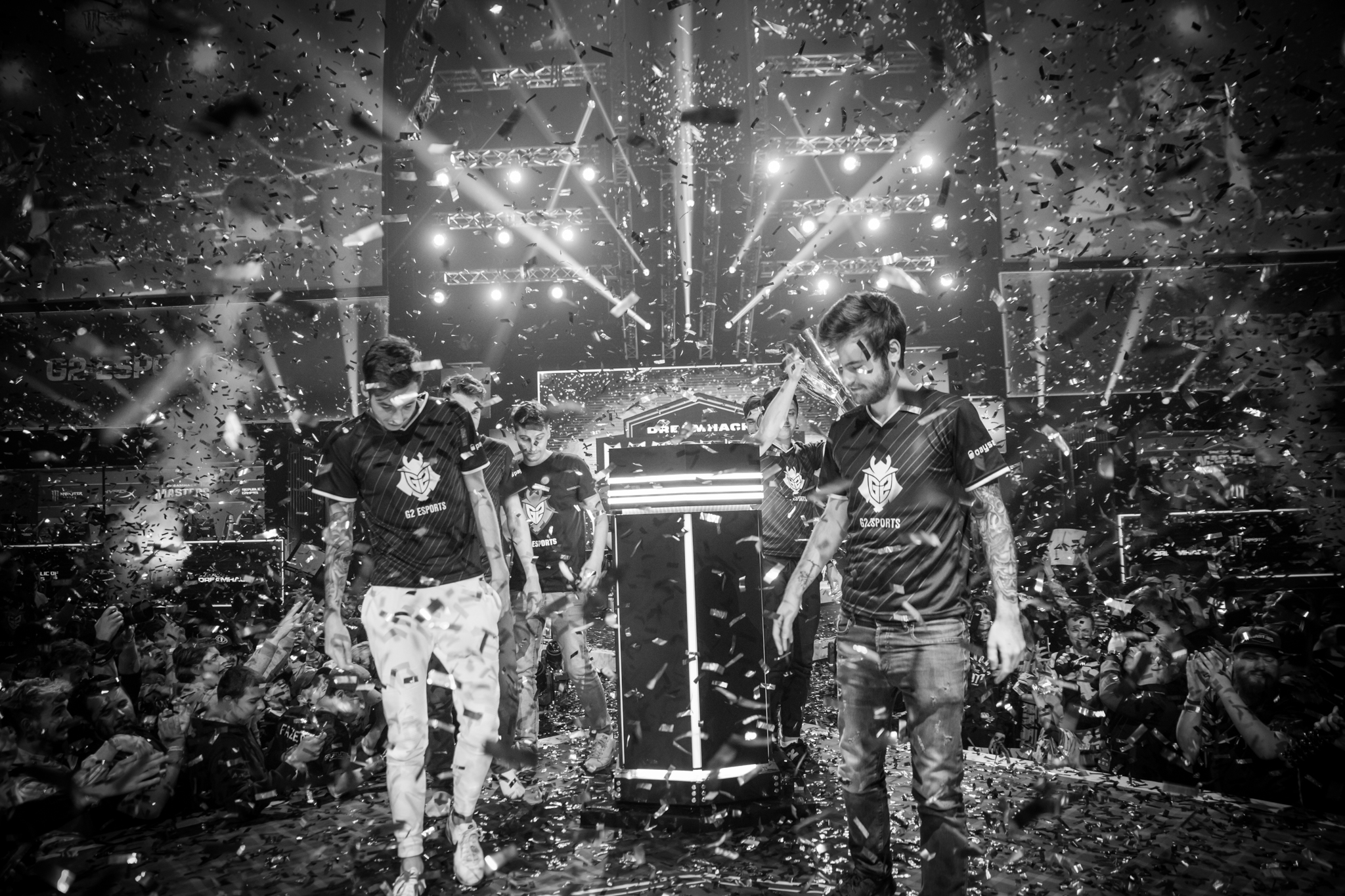 A video recapping competitive CS:GO in 2017 surfaced earlier today, and it’s guaranteed to hit almost any Counter-Strike fan in the feels.

Vital, a popular CS:GO YouTuber known for his frag movies, compiled all of the year’s greatest moments into an eight minute-long montage. His video editing style mimics that of YouTube’s annual Rewind series, which brings the world’s biggest YouTubers together for one large performance, where they reference internet trends and memes from the year.

Although Vital didn’t make the video in chronological order, he hit many of 2017’s prominent storylines. This includes Gambit’s Major win, the unbanning of the former iBuyPower roster, SK Gaming’s dominant year, FaZe’s rise to the top, and so many more.

Vital also referenced many big names who were in the spotlight throughout the year as well, such as the “Clara” girl, Jason “JasonR” Ruchelski, and Jacob “pimp” Winneche. And thankfully, the majority of references and memes were positive, leaving fans with many good memories from a historic year of Counter-Strike.

“I’m so proud to be a part of such amazing community, from broadcasting talent and players to insanely talented content creators,” Vital said in a statement to Dot Esports. “Every year in CS:GO gives it’s own unique storylines and events, can’t wait to see what we will get in the future.”