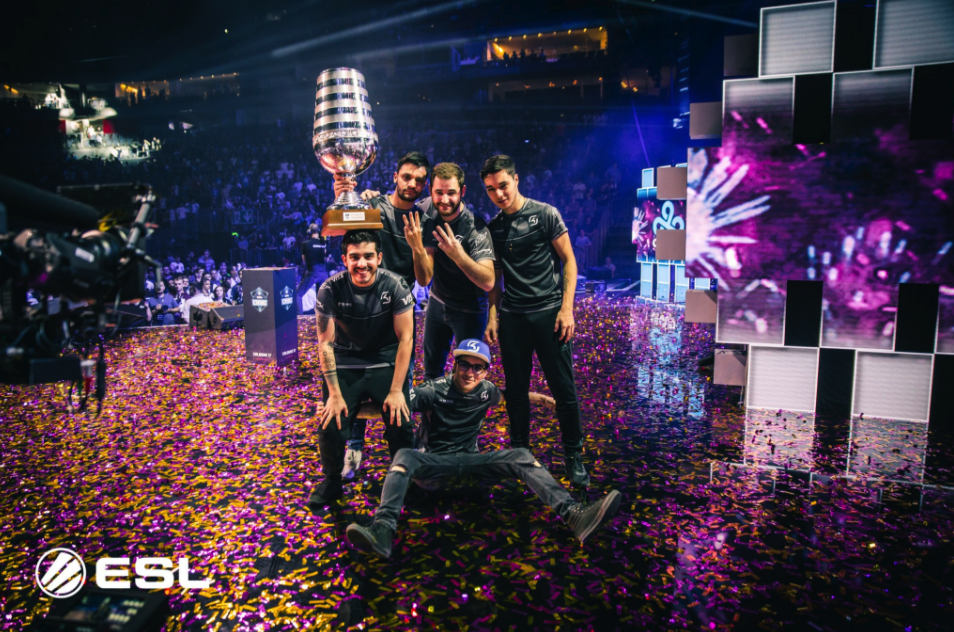 An exciting week of Counter-Strike in Cologne, Germany has reached its conclusion as SK Gaming were crowned the champions of ESL Cologne 2017 on Sunday. Their 3-0 victory over Cloud9 is the team’s third straight major title in the past two months and fifth overall grand final win of 2017.

SK proved why they’re the best Terrorist side team in the world with a strong 10-5 start to the series over C9. Despite a momentous ace from C9’s Jake “Stewie2k” Yip, the North Americans were unable to string together rounds in the second half for a comeback, giving SK an easy route to a 16-9 scoreline. Marcelo “coldzera” David played completely lights out with a top frag score of 28 kills and a 111.8 average damage per round stat.

Initial rounds on Train were traded until Cloud9 pulled away on the Terrorist side for a 10-5 halftime lead. A motivated SK absolutely disrespected their lead with nine consecutive Terrorist round wins before ending the second map 16-12. SK’s all-star AWPer Gabriel “FalleN” Toledo dropped 34 kills with a massive 129.9 ADR in the team’s second map win.

While seemingly down and out, a Counter-Terrorist Cloud9 aggressively stunned SK early on with a 9-1 lead, but 10-5 was the scoreline at halftime. Fortified defenses from the Brazilians allowed them to effortlessly come back and gain a slight lead, but C9 answered back with several coordinated executes. SK reached map point after a close 14-14 anti-eco round, and they finally closed out the series in round 30 with a solid defense on B site, ending the map 16-14.

SK Gaming are now the team to beat going into the Krakow Major from July 16 to 23. Their second consecutive win in Cologne may be foreshadowing the conclusion of “the parity era” in Counter-Strike as the Brazilians are chasing history in a “2.0” version of their dominance from 2016.