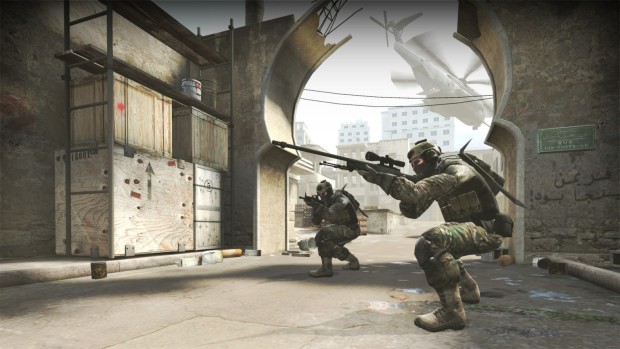 Valve has included a new feature in Counter-Strike: Global Offensive called Prime status to improve matchmaking in the game. The feature allows players to connect their phone number to their CS-account and Prime members will be preferably placed in matchmaking with other Prime members. It is an attempt by Valve to stop the smurf and hacker waves. Will it work?

Yes and no! It is difficult to say if it will or not, but there are several possible outcomes.

Why Prime will work

Users who have had bad experiences in games and want to avoid such issues in the future will want to register for Prime. It is an attempt to connect one player with one CS:GO account. Having just one account does mean that if you mess up you will lose the account forever, which means players will do their best not to do so. Smurfs, trolls, and hackers will be reduced by a verification system which will improve the players experience.

If not enough players choose to register for Prime, it will essentially be pointless and the feature would fail. Furthermore, it is not that hard to get a new telephone number. If you want to, you can easily connect a new number with a new Steam and CS account. Of course, you should not do this because you would risk being caught, but if smurfs and hackers really want to try, the cost won’t stop them.

In my opinion, Prime is a step in the right direction for competitive development. Matchmaking has sometimes been an awful experience. If Prime status is not completely ruined by hackers and smurfs, it will improve our gameplay experience. I am excited to play my first matches with it!