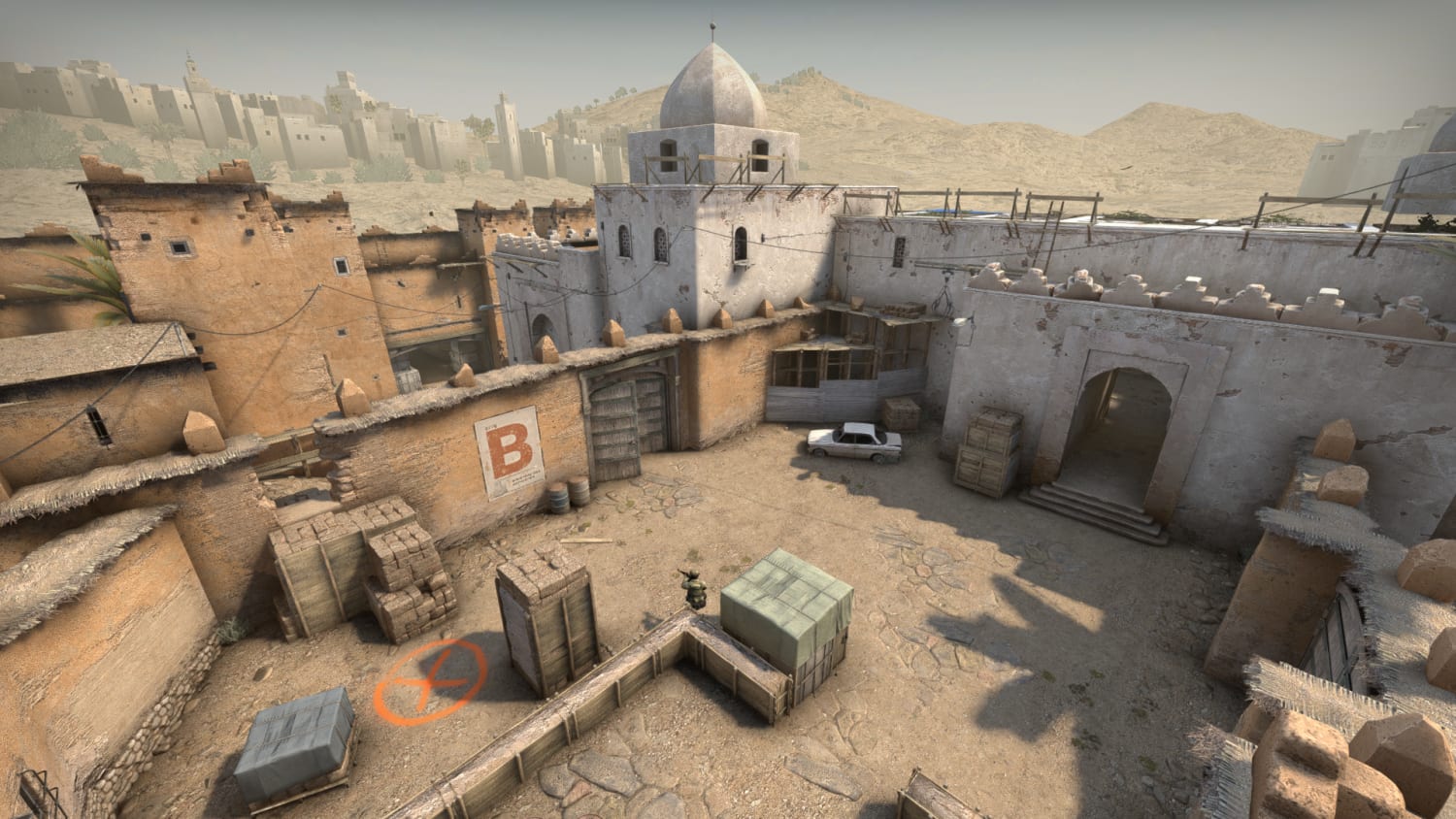 Counter-Strike is arguably the most challenging first-person shooter in history.

The game has almost infinite levels of intricacy, spanning over a 20-year period. CS:GO isn’t your average shoot-kill-die-respawn deathmatch. It’s a dynamic and complex tactical shooter that often rewards intelligence over mechanical ability.

In CS:GO, brains are generally more sought-after than brawn. There’s always something to learn from a match, whether it’s casual matchmaking or professional play.

It takes commitment and dedication to be considered one of the best in the game. But if you invest the time and effort to hone your skills, learn the basics, and maintain the fundamentals, you should eventually reach the top.

Here’s a walkthrough of the most rudimentary Counter-Strike concepts required at both a team and individual level.

Spraying accurately and knowing where your bullets will hit is easily the most crucial concept in the game. It might take hundreds of hours of practice, but it’s well worth the effort. Don’t be discouraged if you struggle to grasp a spray pattern straight away—even the pros had to start somewhere.

Smoke, incendiary, and flashbang throws can be learned by studying guides on YouTube or experimenting in matchmaking. It may seem like a lot to remember, but enough repetition of the grenade spots on each map (and knowing how they affect the enemy’s line of sight) will become second nature in time.

Knowing the ins and outs of money management is key to succeeding within a team environment in CS:GO. Once you learn about buy trends and behaviors, you’ll be able to strategize plays more effectively than before.

Have you ever wondered how an enemy knew your position before peeking around a corner? They most likely pre-fired a common angle. Yesber’s pre-fire practice maps on the Steam Workshop are the best for learning those angles, giving you various different settings and guns to help you fine-tune your skills.

Awareness of the enemy’s location is vital to winning rounds. If you know that there are fewer enemies on one bomb site based on the time elapsed, calling a timely rotation could give you and your teammates the upper hand.

Crosshair placement is an easy way to distinguish experienced players from noobs. A general rule of thumb to follow is to keep your crosshair at headshot level (or where you anticipate a player to peek from).

Your positioning is sometimes the difference between winning and losing a round. If you’re familiar with how the enemy team behaves and reacts to a position on a site or within a chokepoint, you can use this information to your advantage. Make the most out of utility and regularly change your position to increase your chances of catching your enemy off guard.

Learn from your mistakes

Don’t make the same mistake twice. If you continue to mess up, the enemies will exploit your poor decision-making until you’re forced to adapt. The most powerful tool for self-teaching in CS:GO is the demo system. It might seem tedious to rewatch your gameplay, but it’s helpful if you want to educate yourself on the game’s nuances.

Coordinate plays and trade kills as a team

CS:GO is a team game. It’s essential that you push bomb sites as a team, defend bomb sites as a team, theorize strategies as a team, and even die as a team. Being a lone wolf (or a lurker) is often detrimental when you’re playing with four strangers. Unless you’re well-versed with each other and you have a strategy at hand, playing together as a team is the way to go.

Be aware of your teammates and cover different angles

Holding different angles and chokepoints and assigning them to players can benefit you on both the Terrorist and Counter-Terrorist side. When your position is comprised, it’s almost always best to fall back and ask for support from site-anchoring and rotating teammates rather than going in alone.

Instead of complaining after taking a stray bullet to the head, stop and communicate with your team. Call out where you died, how much damage you dealt to the enemy player, and where they’re headed next. This is especially crucial in a clitch situation.

Nobody likes a bad-mannered teammate. If you’re going to be critical about a teammate’s playstyle, do it in a constructive way and without a harsh tone of voice. When arguments break out, it creates a bad team environment.

Set up crossfires when playing defensively

If you and a teammate are covering a site and watching the same angle, you should make sure you’re holding that chokepoint from a different vantage point. Coordinating crossfires with one or two teammates is essential for preventing pushes on both the T and CT sides.

Avoid peeking when the bomb is planted on offense

There’s no need to pick fights with enemies approaching the site. It’s best to play for the sound of the bomb timer and force the CTs to check every corner and angle as they enter the site. The likelihood that they find you, kill you, and defuse the bomb in time dramatically decreases as you wind down the clock.

Cover your teammate when they’re planting or defusing the bomb

Always make sure to cover your teammate when they’re planting or defusing the bomb. If you can’t cover them, try baiting yourself out or even sacrificing your life if necessary. This way, you’re giving your team a greater chance of winning the round.

This rule applies to both your teammates and enemies. If four smokes are thrown from the T side of the map, for example, it’s generally indicative of an execute toward the closest bomb site. Conversely, if two incendiary grenades fly into a chokepoint from the CT side, there are at least two defenders on that side of the map.

Don’t slow peek with (or against) an AWP

Do not, under any circumstances, slow peek an AWPer—especially if you also have an AWP. That AWPer is purposely holding that angle for a prolonged period of time and they intend to kill you the second they see the first pixel of your player model. Jiggle-peeking and using grenades to flush them out of their position is the best method for countering passive AWPers.