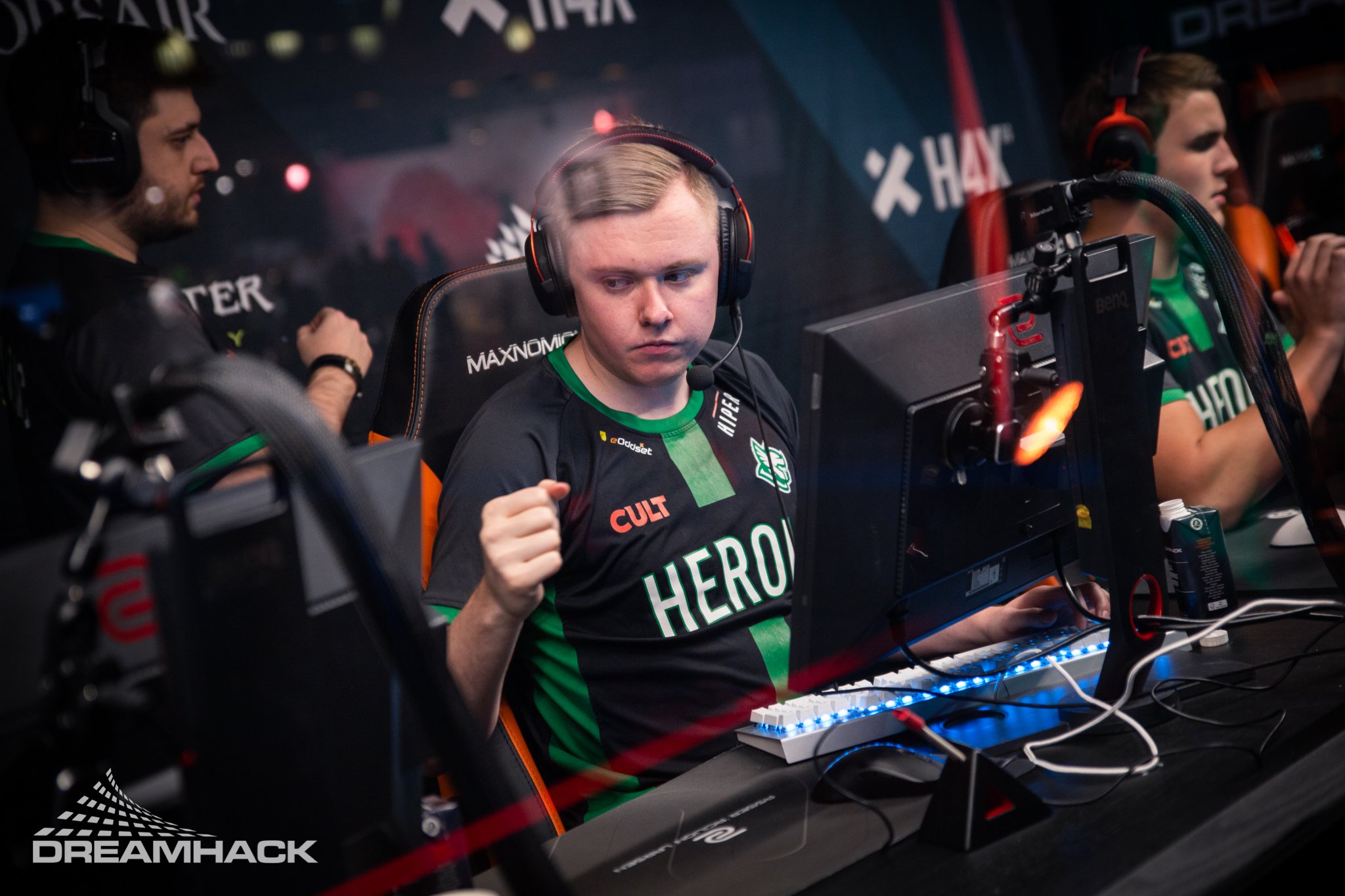 AcilioN joined MAD Lions in March to replace Nicolai “HUNDEN” Petersen ahead of Flashpoint season one. The 24-year-old played a crucial role at that tournament, helping MAD Lions win Flashpoint’s inaugural season over MIBR. MAD Lions, however, struggled to find results after Flashpoint and sold its star player, Lucas “Bubzkji” Andersen, to Astralis in July.

Copenhagen Flames, on the other hand, has become quite a developmental team in Denmark that’s good at farming talent. The organization has sold numerous players in 2020, including René “TeSeS” Madsen to Heroic, Asger “farlig” Jensen to GODSENT, and obviously AcilioN to MAD Lions.

“I am very pleased to announce the return of such a talented leader as Asger,” Copenhagen Flames’ director of esport Daniel Volborg said. “This move should definitely be seen as our first step towards wanting more. We want Copenhagen Flames to be a consistent factor in international CS:GO and I believe our investment in Asger shows that.”

Both AcilioN and Copenhagen Flames are hoping that this lineup eventually becomes a top-30 team in the world. There will be a lot of responsibility on AcilioN’s shoulders, though, since he’s by far the most experienced player on the team. Sebastian “⁠Basso⁠” Aagaard, Jakob “⁠Daffu⁠” Schildt, Nico “⁠nicoodoz⁠” Tamjidi, and Jakob “⁠jabbi⁠” Nygaard are all unproven players who still need to develop their skills.

Meanwhile, MAD Lions is now down to just three players. Paweł “innocent” Mocek was brought in to replace Bubzkji in August but was released in September. MAD Lions needs to complete its roster before Flashpoint season two kicks off on Nov. 9.