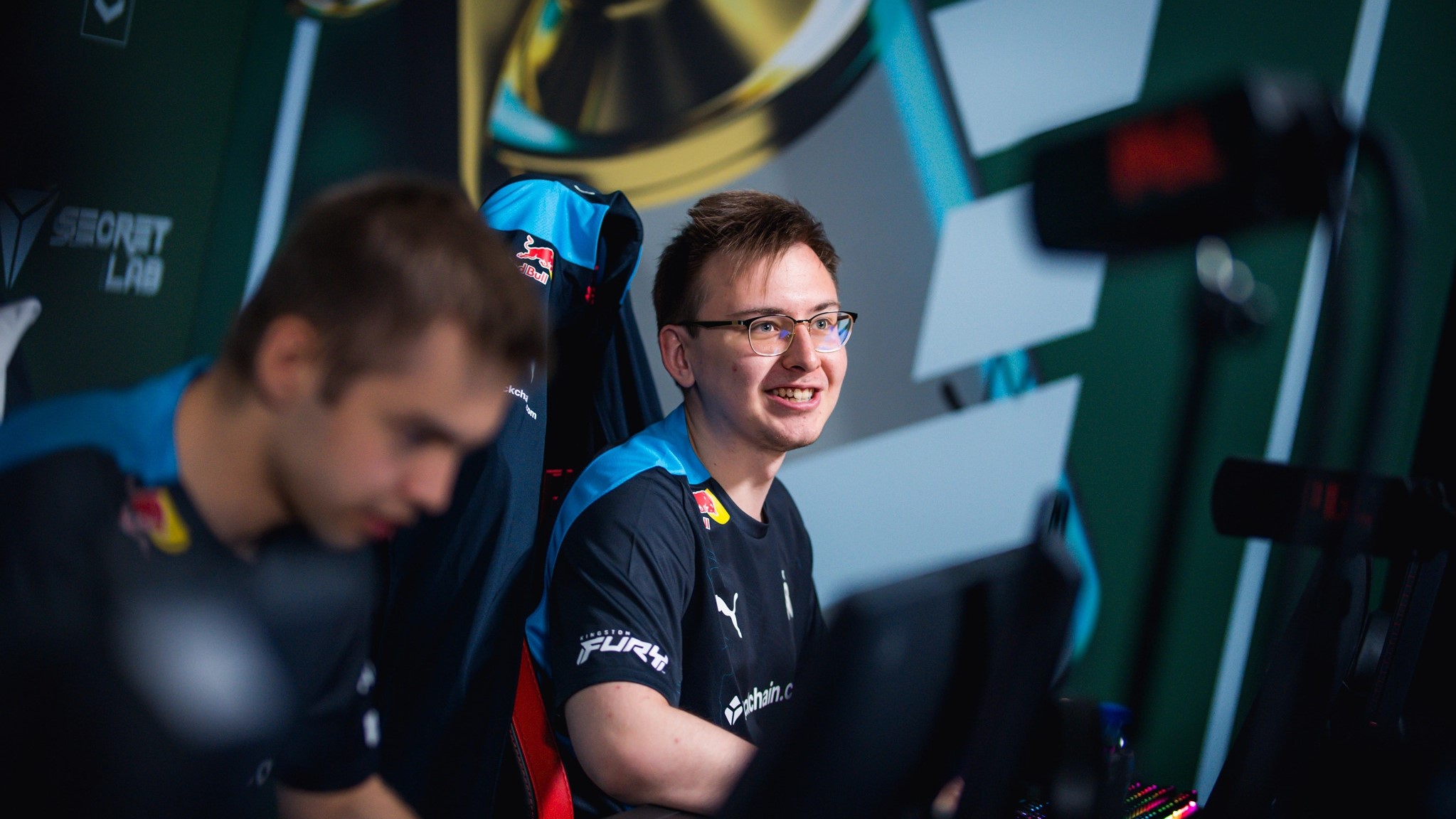 On Sunday, June 5, Cloud9 lifted its first CS:GO trophy as an organization in over four years after sweeping ENCE 3-0 in the final of IEM Dallas 2022.

Cloud9 returned to CS:GO in April following several unsuccessful attempts at gathering a title-contending team. It did so by acquiring the Russian Gambit Esports roster, which thrived online but failed to triumph in LAN tournaments over the past months.

After finally securing a trophy yesterday, C9’s Ax1Le explained that the team are looking to win many more events in the future.

“We will win many tournaments in the future, I believe it,” Ax1Le said in an interview with HLTV. He mentioned that before the PGL Antwerp CS:GO Major, the team “had a lot of problems.” They didn’t have a regular place to bootcamp and had to travel a lot, which was “really hard” for the team. But now, C9 have started to get good practice, which came to fruition in Texas.

Ax1Le pointed toward C9 for the team’s newfound success. He said it’s a “very good organization” that has helped the team flourish on the international stage. “We’re happy to be here. We just were shocked when they offered us to join them, and it’s a really good opportunity,” AxiLe explained.

The Russian was a standout player at IEM Dallas, boasting a 1.32 rating during 16 maps. In 13 of them, he had at least a 1.15 rating, according to HLTV, which resulted in him earning the tournament’s HLTV MVP award.

C9 will now have a few days of break before returning to action in Roobet Cup 2022, which starts on June 22.