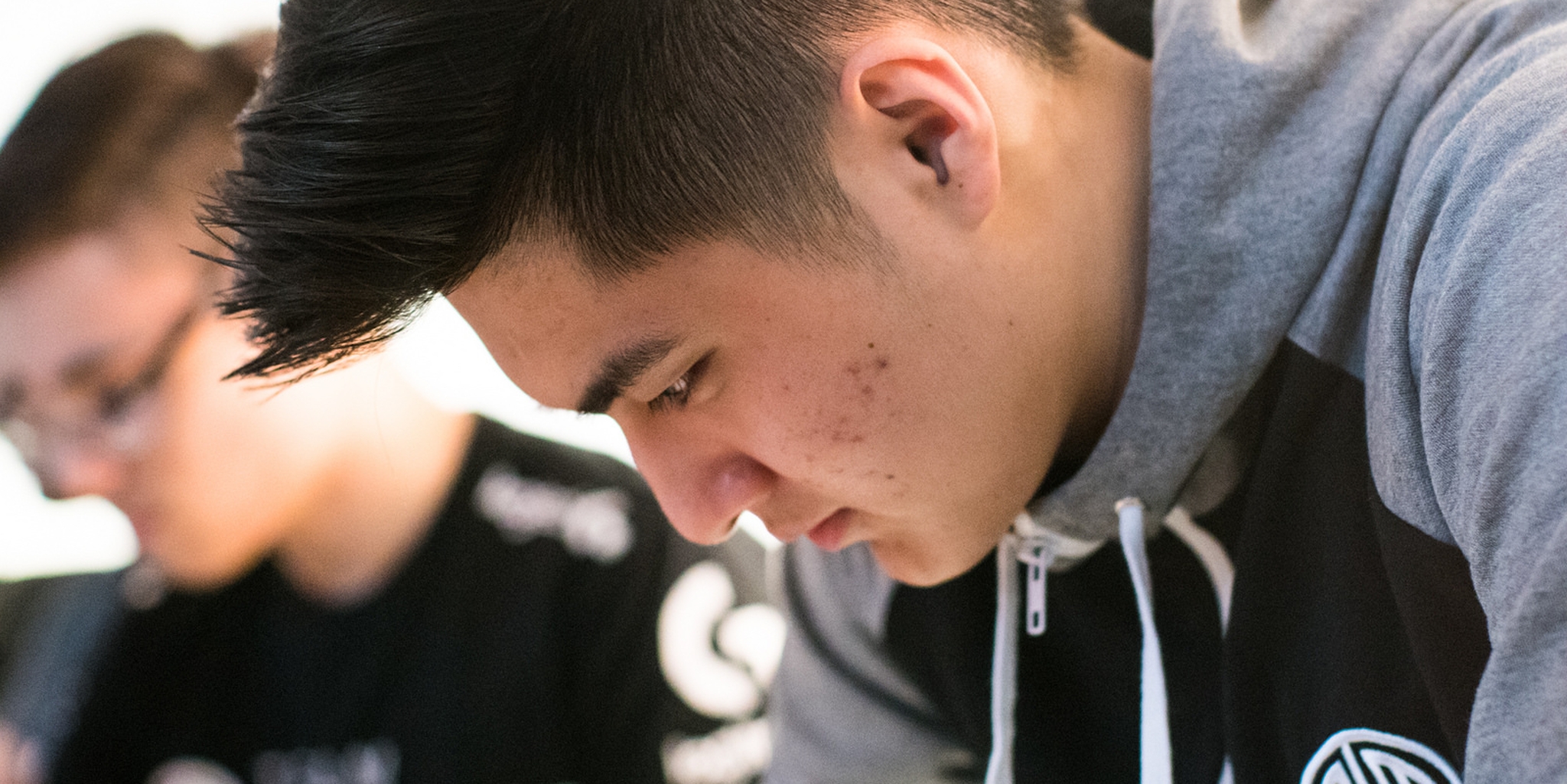 Cloud9 has signed former SoloMid rifler Timothy “autimatic” Ta, who fills the void left behind by Alec “Slemmy” White. He was recruited to SoloMid on Apr. 23 as an in-game leader, but the team’s string of lacklustre results continued, and after failing to advance past Na`Vi in the ELEAGUE playoffs, Slemmy elected to step down from the starting roster.

Prior to the signing of autimatic, Cloud9 star Michael “shroud” Grzesiek claimed that both the team and Slemmy were open to the idea of potentially coaching the team if he were to be replaced. However, in Cloud9’s news release general manager Danan Flander states that the former in-game leader had no desire to serve as an active coach.

“Throughout this scouting process, Alec has echoed the sentiment that he currently has no intention of stepping into a coaching role, and fully intends to continue his career as a player.“

In the wake of Cloud9’s acquisition of autimatic, TSM’s CS:GO roster is still currently one player short and will be utilizing former NRG eSports rifler Justin “just9n” Ortiz in the near future as a stand-in. The loss of autimatic must come as a major disappointment for the roster, which made a deep run at the Esports Championship Series finals in June, with an impressive performance against reigning world champions SK Gaming in the semifinals.